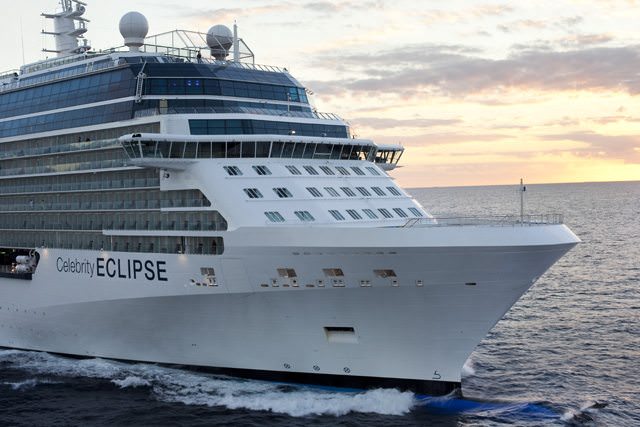 Celebrity Cruises, typically known for its oceangoing voyages and large cruise ships, will branch out into river cruising next year in conjunction with Amras Cruises. Photo courtesy of Celebrity Cruises.

“Our guests want to continue seeing more of the world with Celebrity, and we are dedicated to providing them with the most destination-rich vacations,” said Michael Bayley, president and CEO, Celebrity Cruises. “By introducing these river-and-ocean cruise packages, travelers can immerse themselves in Europe more so than ever before, with the ease of choosing a vacation package exclusively created by Celebrity.”

All told, Celebrity is offering 11 different river-and-ocean cruise packages for the 2015 season. These explore the Danube, Rhine, Rhone, and Seine River and are then paired with a Celebrity cruise through the Mediterranean, Scandinavia, Russia, Turkey, and other destinations only accessible by sea. 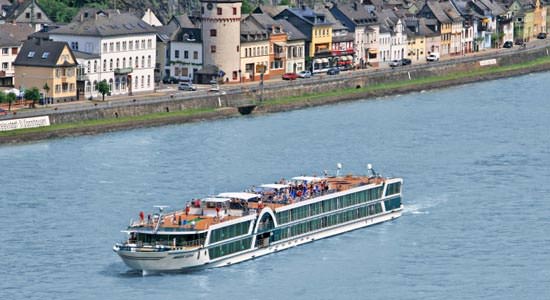 These new combination voyages will range in length from 16 to 24 nights, and will include: 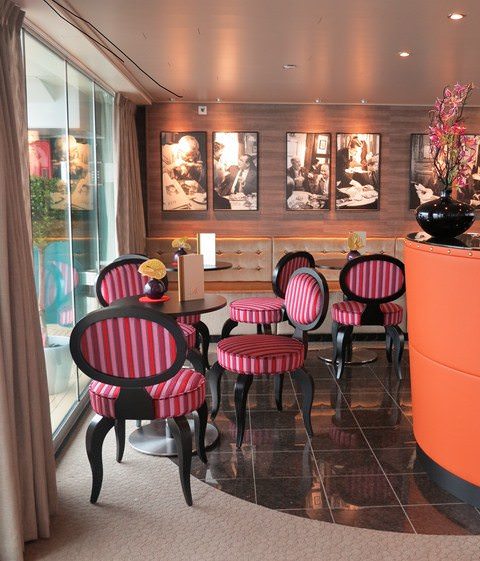 Relax and do as the Austrians do in the Vienna Cafe aboard Amadeus Silver, one of Amras Cruises’ European-based river cruise ships. Photo courtesy of Luftner Cruises

The cruises aren’t that easy to find on Celebrity’s site; you have to look under the Vacation Packages tab in order to bring up the new river and ocean cruisetour offers.

With Viking River Cruises expanding into ocean cruising for the first time in 2015 with the new Viking Star, it’s likely that more lines may follow suit with other special crossover offers.

More information on Celebrity’s new river and ocean cruisetour packages with Amras Cruises will be featured here as it becomes available.