For the third year in a row, AmaWaterways has been awarded the title of “Best River Cruise Line” by travel network Virtuoso at its recent Virtuoso Travel Week conference in Las Vegas, Nevada. Virtuoso’s organization includes 340 member agencies with nearly 9,000 travel advisors worldwide. 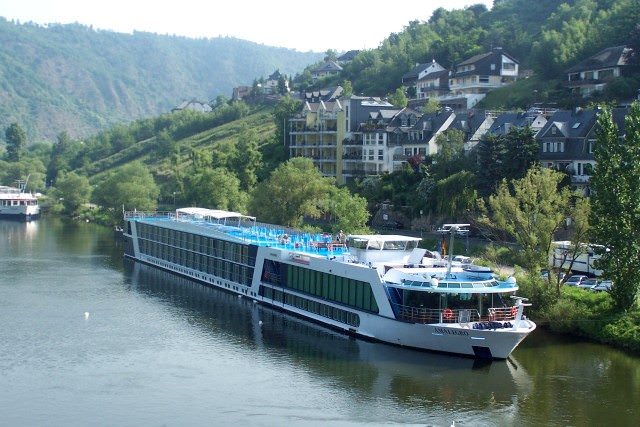 “AmaWaterways is humbled to receive this honor from Virtuoso for the third year in a row,” said Kristin Karst, AmaWaterways’ Executive Vice-President and Co-Owner. “At AmaWaterways, we strive to provide an exceptional river cruising experience. This incredible distinction showcases how our peers feel about us, and is a testament to our dedicated, hard-working team.”

Virtuoso Travel Week brought together member agencies and their agents, along with Virtuoso’s preferred hotel, cruise, and luxury travel suppliers from the United States, Australia and Latin America. They gathered at the Bellagio Resort and Casino, where the awards were handed out.

“Our organization comprises some of the top professionals in this industry, and these awards recognize the companies and individuals, such as AmaWaterways, who embody Virtuoso’s values as well as top performers who make this network so successful,” said Virtuoso Chairman and CEO, Matthew D. Upchurch, CTC. “We honor AmaWaterways as a leader, having been awarded Best River Cruise Line in recognition of its talents and contributions.”