We get plenty of interesting and insightful questions here at River Cruise Advisor, but few have put out thinking skills to the test like one we recently received from a reader:

Do Viking, Uniworld, AmaWaterways, Avalon, A-ROSA, or Tauck offer a suite with a bathtub in Europe?

The short answer is yes. The long answer is: It depends on which ship you’re taking. 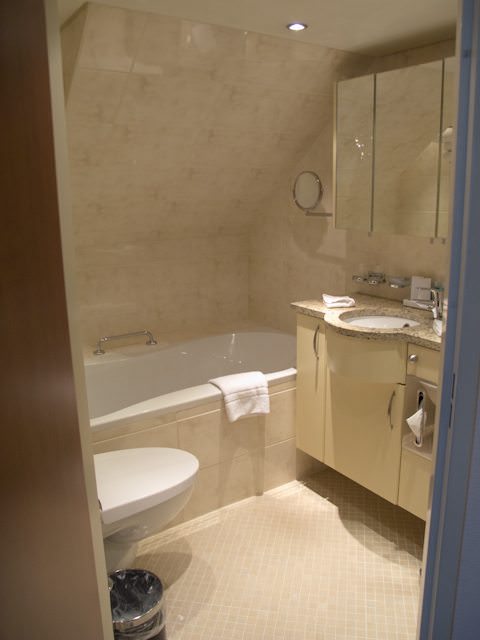 Some suites — like this one onboard AmaWaterways’ AmaLyra — do feature full-sized bathtubs. A reader asks for more information. Photo © Aaron Saunders

Of course, for standard staterooms, the answer is a flat-out no. Space is precious commodity on river cruise vessels, which are tremendously restricted in their physical dimensions. Basically, river cruise vessels in Europe are unlikely to get any bigger, simply because they can’t: They’re limited by shallow waters, low bridges, and narrow locks.

Complicating matters is the fact that some river cruise lines don’t do a good job of showing the floorplan or amenities of their staterooms, while others do a superb job. It’s a real jungle out there – which is why we’ve taken the time to do the research for you.

All of AmaWaterways’ European vessels (excluding Portugal and Russia) feature bathtubs in their full suites. They’re also quite generously sized; the suite I had onboard AmaLyra a few years ago had a bathtub large enough for me to completely stretch my legs in – and I’m just under six feet tall. If baths aren’t your thing, the suites still feature a separate shower.

Aboard Tauck’s Swiss Emerald, Swiss Jewel, and Swiss Sapphire, only Category 7 Suites feature a full-sized bathtub and separate shower. The line’s new Inspire and Savor do not have bathtubs at any accommodation level, but do come with the best bathroom layout and soothing rainforest showers we’ve seen on the rivers.

Uniworld Boutique River Cruise Collection does feature bathtubs on a handful of its newest vessels, in the highest suite category only. However, many Uniworld vessels – even at the Suite level – do not offer full-sized bathtubs:

Avalon Waterways’ vessels in Europe do not have bathtubs at any accommodation level. 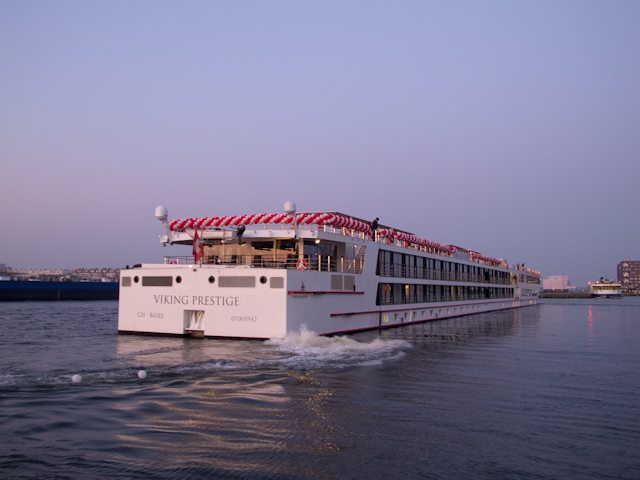 Only a handful of Viking ships — like Viking Prestige — feature bathtubs in their suites. The rest all feature showers, albeit with spectacular heated flooring. Photo © 2012 Aaron Saunders

Of course, it’s important to ask yourself how much you’ll use said bathtub. Suites carry the highest per diems in the industry and tend to sell out the fastest. They also typically come with a lot of perks that can make the cost worth it for many folks, but we wouldn’t necessarily advocate dropping that kind of money – or avoiding a particular cruise line or route – solely because of a bathtub.

Do you have any other river cruising questions for us? Let us know.