Water levels on the Elbe and Danube rivers continue to be unusually low, forcing some river cruise lines to modify itineraries and perform ‘ship-swaps’ along the stretch of the Danube between Passau and Regensburg. 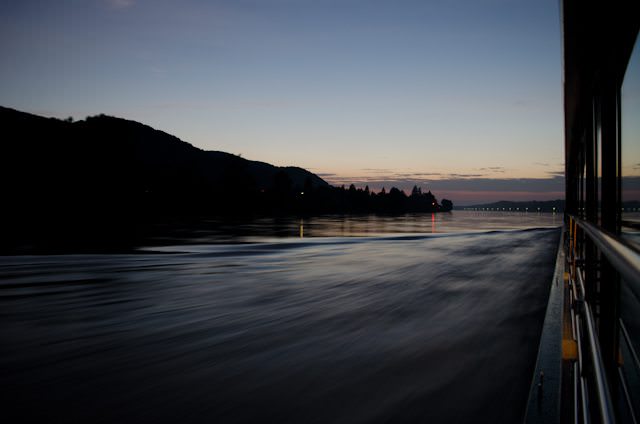 In most cases, these ‘ship-swaps’ involve guests disembarking from one vessel and being bussed with their luggage to the next ship further along the river in order to continue their onward journey and bypass the affected sections of water.

As of July 1, there have been no additional itinerary modifications or cancellations to speak of, though if you are booked on an upcoming river cruise in the next few weeks, you should reconfirm with your cruise line. The situation obviously remains very fluid and, at this point, almost all cruises are operating as scheduled. Numerous cruise lines are continuing to provide updates on their Facebook and Twitter feeds, but not necessarily on the home pages of their websites.

CruiseCritic had published a list of voyages from AmaWaterways partner APT yesterday that would be operated aboard different vessels, but that page has since been removed from the APT website. We’re working to confirm which, if any, voyages remain affected. 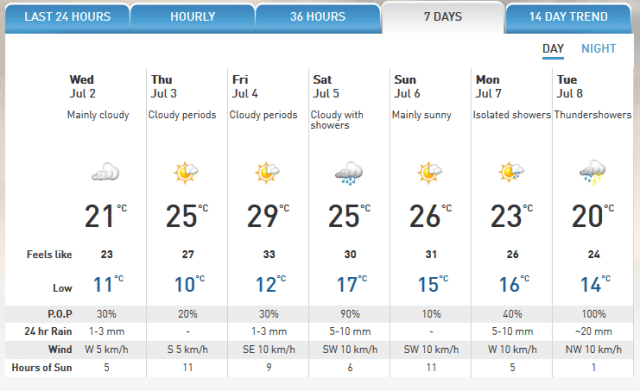 The Weather Network is forecasting rain for Regensburg this week, which may ease low water conditions along the Danube.

There could be some relief from the draught in sight: The Weather Network shows Regensburg could have precipitation – some of it significant – on five separate days between now and next Tuesday.

While inconvenient, the low water situation on the Danube this summer is far preferable to the terrible flooding that struck many towns last year, including Passau, which was flooded to a degree not seen since the Middle Ages.

Further updates will be posted here on River Cruise Advisor as they become available.