Avalon Waterways has something rather interesting up their sleeve for the 2015 cruise season: the line is setting aside an entire Christmas Markets river cruise aboard Avalon Panorama exclusively for the Asian market. 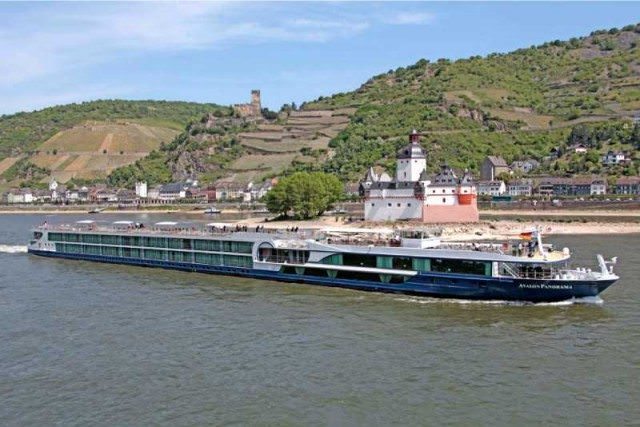 Avalon Panorama will offer a special Christmas Markets sailing in December 2015 that is marketed exclusively to guests from North and Southeast Asia. Photo courtesy of Avalon Waterways.

TTG Asia writes that the voyage, which will sail from Nuremberg, Germany to Vienna, Austria on Avalon’s eastbound Christmastime on the Danube itinerary, is being designed with the goal of introducing European river cruising to the Asian market. The article points out that, at this time, the sailing is being sold and marketed exclusively to North Asian and Southeast Asian customers.

Oceangoing cruise lines are currently in the midst of a huge push to attract more Asian clientele from what could be an extremely lucrative market; one that, at this stage, has just barely begun to emerge.

Avalon Waterways parent company Globus made the announcement earlier this month in Kuala Lumpur, and noted that while river cruising is gaining popularity among Asian customers, their overall participation rate remains low when compared with travelers hailing from North America, Australia, New Zealand and Europe. Raymond Smith, Business Development Manager for Globus, stated that Malaysia currently leads the Asian market, followed by travelers from Hong Kong and South Korea. He also revealed that Asian booking trends, which tend to favor decisions made at the last-minute, prohibit them from visiting certain regions like France that tend to be booked up well in advance. 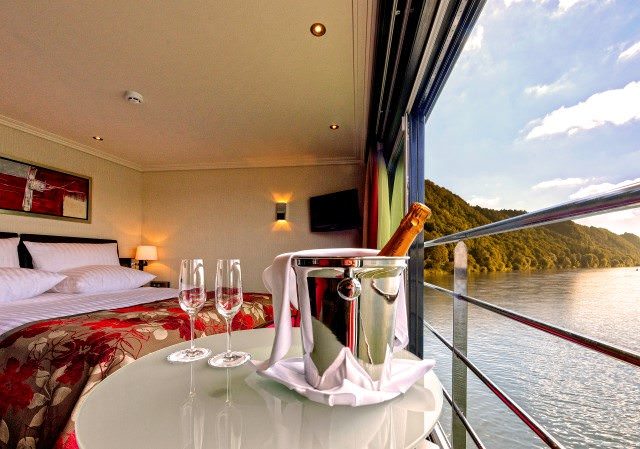 A quick scan of the Avalon Waterways website shows the sailing in question, but notes that it is ‘Sold Out’, which would be the case for a localized or chartered booking. The preceding voyage on December 4, 2015, is still open for bookings from North American guests.

The sailing being marketed exclusively to the Asian market is currently listed – at least in North America – as ‘Sold Out.’

It’s an interesting roll of the dice for Avalon – but one that could pay off handsomely. No word yet on whether touring would be conducted in English or not, or if programmes would be tailored exclusively for non-English speaking guests.