CroisiEurope recently announced a new addition to their corporate team, naming Nicola Iannone as Director of Sales for the United States.

“My mission is to put the best value in river cruising on the map in the United States and Canada,” Iannone said. “Ten years ago I did the same for Uniworld, when no one knew about river cruising.” 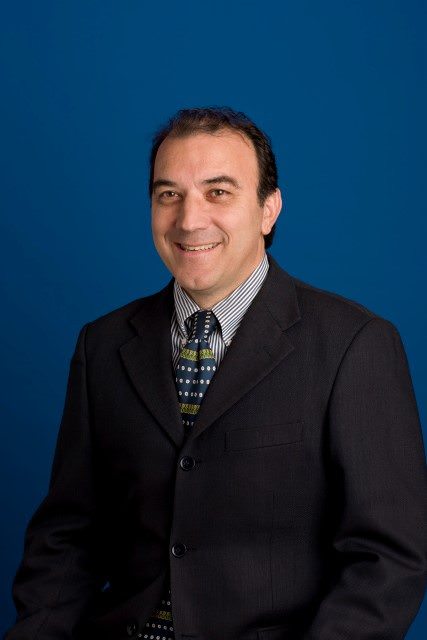 Iannone comes to CroisiEurope from Uniworld Boutique River Cruise Collection, where he held the role of Director of National and Key Accounts. He has previously worked for MSC Cruises, and began his career over 22 years ago at the National Leisure Group in Boston, Massachusetts. His primary task will be to build and strengthen CroisiEurope’s North American-based sales team from the line’s new call center in New York by establishing relationships with major travel partners throughout the United States and Canada.

“With the MS Lafayette and the AnneMarie and Madeleine just inaugurated last month, and three more new ships slated to join the fleet in 2015, CroisiEurope is continuing its unprecedented growth as a major force in the cruise marketplace,” said Michel Grimm, Director International Sales of CroisiEurope. “Nicola Iannone possesses strong travel industry experience and understands the European qualities that distinguish CroisiEurope, and we are looking forward to working with him to make the most of the opportunities that growth will create in the years ahead.” 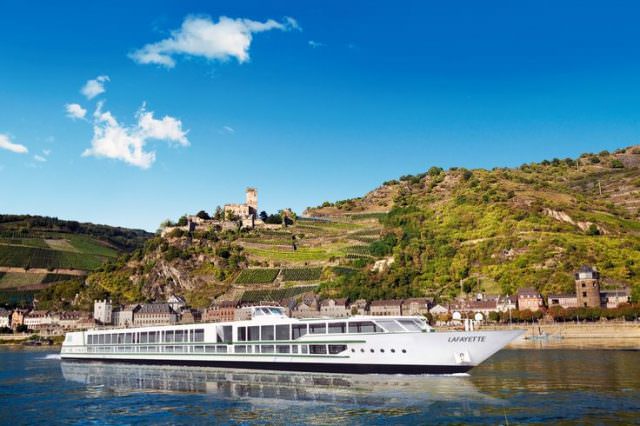 Based in Strasbourg, France, CroisiEurope currently has a fleet of 41 vessels that are suited to canal, coastal and river cruises throughout Europe and Asia. The company plans to add three more ships in 2015, one of which is the much-anticipated Lafayette. With only 82 guests, the Lafayette will allow guests to sail on the Rhine in intimate comfort.

Another noteworthy addition to the fleet for next year is the Loire Princess, which will offer six and eight-night voyages down the Loire River. Accommodating up to 96 guests, the Loire Princess will be instantly recognizable thanks to her paddle wheel propulsion. Giant paddle wheels will span the port and starboard sides of the ship, operating in a more traditional configuration than the stern-mounted paddlewheel vessels common along the Mississippi River in North America.

More information on CroisiEurope can be found by viewing our complete company overview here on River Cruise Advisor.