S.S. Catherine is only one of many new vessels coming to the rivers this year. 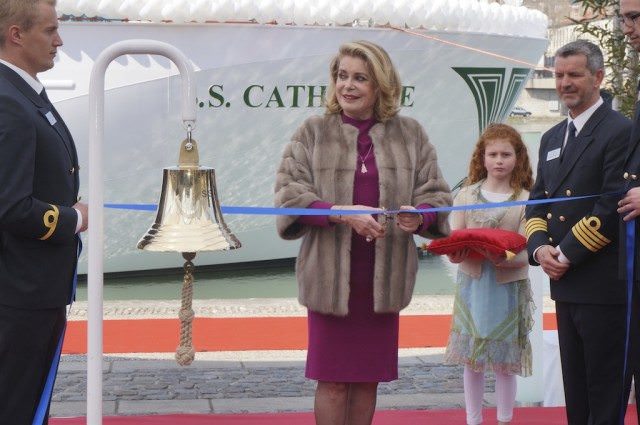 The two new barges, Madeleine and Anne-Marie will follow in the tradition of the line’s 24-guest Jeanine, offering intimate canal cruises throughout France that have been extraordinarily popular. As newbuild vessels, these barges offer all the intimacy you’d expect out of a barge cruise, but with the modern features and conveyances that can sometimes be missing from retrofitted ships.

CroisiEurope’s Lafayette will enter service in April of this year along the Rhine. Rendering courtesy of CroisiEurope

Next year, CroisiEurope will diversify its fleet even more with the launch of the 100-passenger Rhone Princesse; the 132-guest Gil Eanes; and the shallow-draft paddlewheeler Loire Princesse.

Avalon Waterways launched the new Avalon Impression and Avalon Poetry II on March 22, and announced plans to build more next year and in 2016. 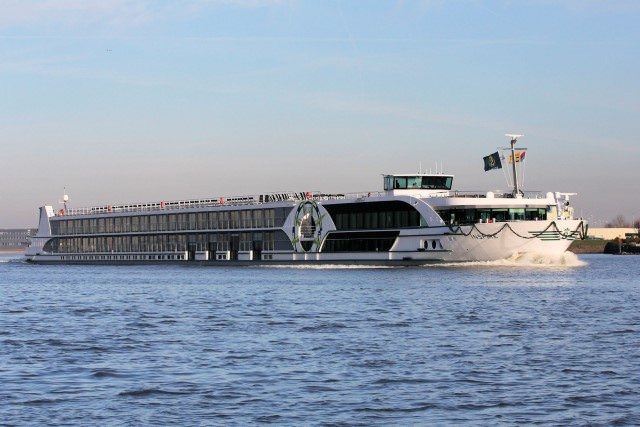 One week from today, Tauck’s brand-new ms Inspire sets sail on her first revenue cruise from Amsterdam to Brussels, and we’ll be along for the journey live here on River Cruise Advisor. The ship, which will be followed by sister-ship ms Savor, will sport 22 300-square foot suites along with eight innovative new Loft Staterooms that measure 225 square feet and include a raised seating partition complete with glass windows that electronically open to let fresh air in.

Still to come this year: Brand-new line and Scenic Cruises offshoot Emerald Waterways will officially begin operations next week, as Emerald Sky is christened in the Port of Amsterdam. A sister-ship, Emerald Star, will follow in May. Emerald is targeting guests who want a more a’la carte approach to river cruising with lower fares, and the tactic seems to be working: Emerald will launch two new ships next year to keep up with the demand. 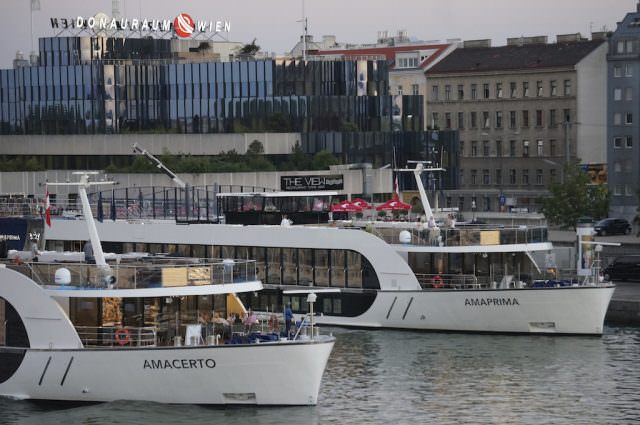 AmaWaterways will take delivery of the beautiful AmaSonata this summer, to be christened in Vilshofen, Germany at the end of her Melodies of the Danube voyage on July 22. Exotic cruise mavens will love the fact that the line is also launching its first-ever cruise programs in Myanmar this year, aboard the brand-new AmaPura. Capable of carrying just 56 guests, she will sail between Pyay and Mandalay on three itineraries that range in length from 14 to 16 days.

Then, of course, there’s Viking River Cruises, which just christened an astonishing 18 ships last week in ceremonies in Amsterdam, Avignon and Porto. Viking shows no signs of slowing down, revealing another 10 Viking Longships are planned for next year, along with its first oceangoing vessel, Viking Star, which will enter service on May 17, 2015 in Bergen, Norway.

The line has also repeatedly hinted that both the Mississippi and the Amazon River are on its radar. 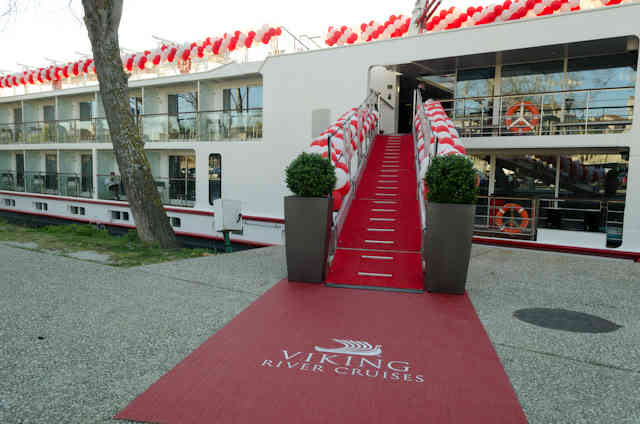 For now, though, river cruising’s unprecedented boom continues to sail on.