Porto, Guimarães, and the newest Vikings on the Douro 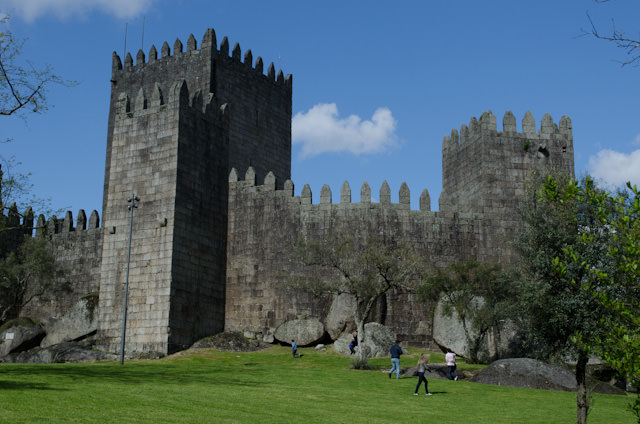 The ancient city of Guimarães, our overland excursion with Viking as part of their “Portugal’s Rivers of Gold” itinerary. Photo © 2014 Aaron Saunders

With the Viking River Cruises 2014 Christening Ceremonies now officially behind us, we had the chance to sample two cities featured on the line’s Portugal’s Rivers of Gold itinerary: Porto and Guimarães.

Porto is actually located across the Douro from where almost all river cruise vessels dock in the small town of Gaia. It’s also the epicentre of Port Wine production, which is protected under the same type of laws that regulate Champagne in France: Port can only be called Port if it originates in Portugal. 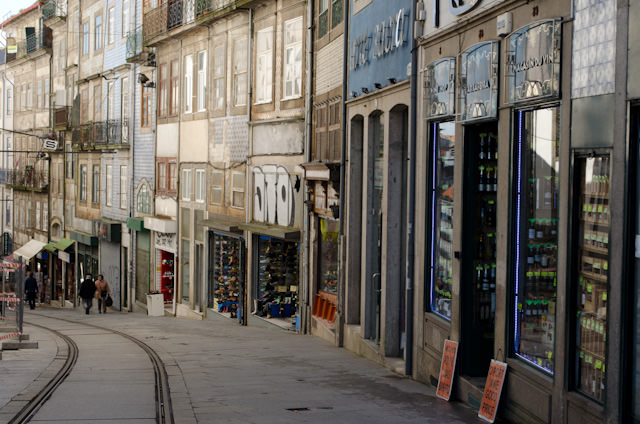 We had a whirlwind trip around this beautiful town that took us to some of the most impressive sites, including the Livraria Lello – a Harry Potter-esque bookstore ranked by Lonely Planet as the third most beautiful bookstore in the world.

Some photos from my morning in Porto: 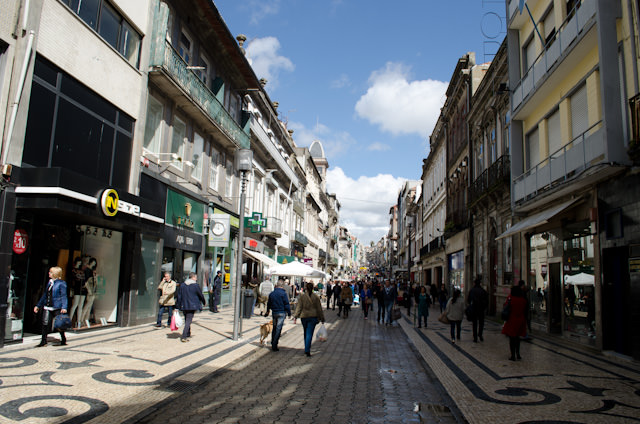 Porto’s main shopping district is a vibrant array of shops of all kinds. Photo © 2014 Aaron Saunders 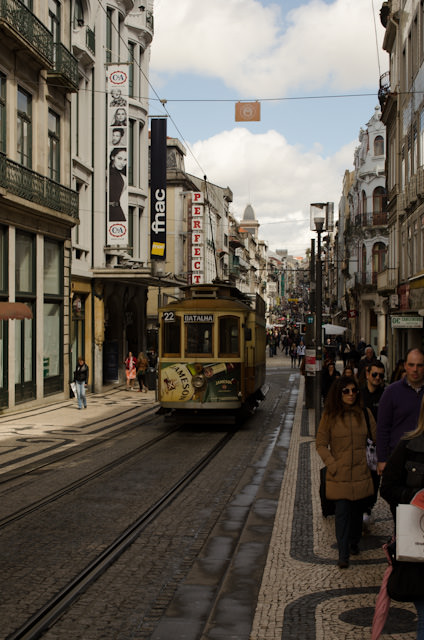 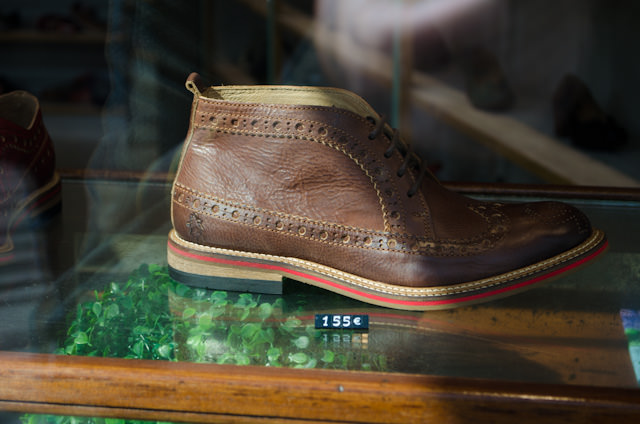 Our Live Voyage Report from the 2014 Viking Longships Christening Ceremonies have sadly come to a close, but stay tuned for full ship profiles of Viking Forseti, Viking Heimdal, and Viking Hemming! Our next river cruise Live Report begins on April 7, 2014. Be sure to follow along on twitter by following the hashtag #LiveVoyageReport.