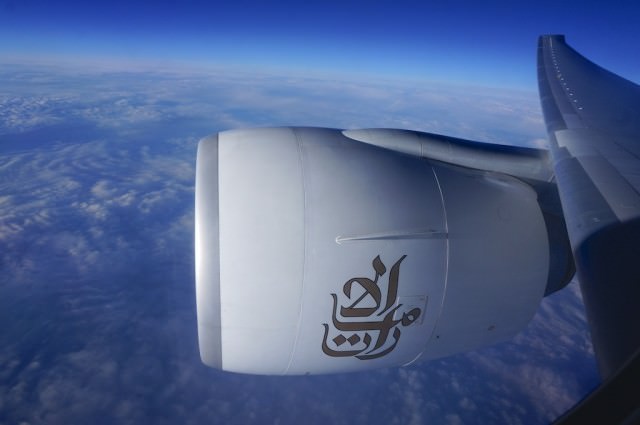 On my way to Lyon, flying the ever-excellent Emirates. © 2014 Ralph Grizzle

Lyon, France — After 18 hours of sitting on two Emirates 777s from Singapore to Dubai to Lyon, I arrived in this sprawling city situated in France’s Rhône-Alpes, cleared immigration and customs and proceeded into the Arrivals Hall.

My new favorite airline, Emirates, included complimentary chauffeur-drive service, and my driver was waiting for me with a red placard carrying my name. Moments later, he put me into the back seat of  a brand-new Mercedes C250 to deliver me to Quai Claude Bernard (the drive took about an hour with traffic) along the banks of the Rhône River, where the S.S. Catherine was tied up pierside. With big white balloons tied to the railing of her sun deck and rows of flags flapping in the light breeze, the gleaming vessel was ready for her christening the next day. Arriving at S.S. Catherine in such a style seemed appropriate for the celebration that would take place the next day. 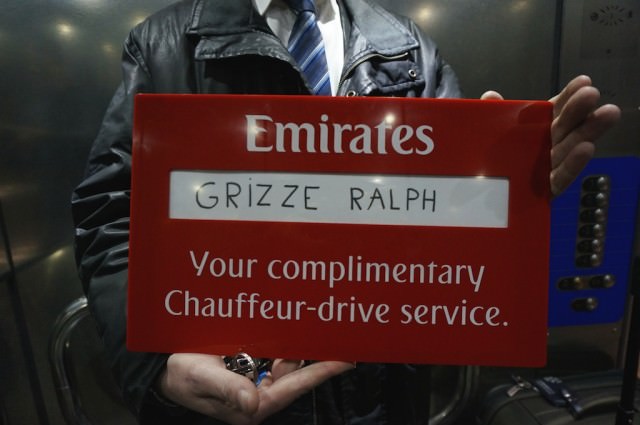 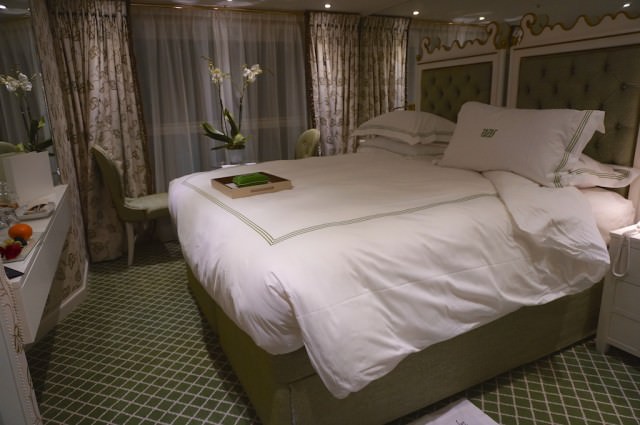 Category 2, Room 326 and that wonderful handcrafted Savoir of England bed that gave me a restful night’s sleep. © 2014 Ralph Grizzle

A warm greeting on board, and not more than 5 minutes after having walked up the gangway, I was unpacking in Room 326, a category 2 stateroom on deck 3. I had intended to shower, shave and join the others for dinner — or at least for drinks, but the handcrafted Savoir of England bed, custom made for Uniworld, was calling my name. I put myself between the soft sheets and slept a restful eight hours. Rarely have I experienced such a slumber.

At 6 a.m. I was up and at the self-serve coffee machine on deck 2. I pushed a button to produce a Latte Machiatto, just what the doctor would have ordered after yesterday’s long flights. Beginning to wake up, I returned to my room and used the surprisingly fast complimentary WiFi (not so common on river cruisers) to check emails and read a few news sites. The world was still here, apparently

The highlight of the morning thus far came when I walked into the Cézanne Restaurant for breakfast. The room itself was gorgeous, French bistro-style with lots of flowers (tulips, irises, roses), but it was the culinary offerings that were the star of the show.

Read the rest of the story on Live Voyage Reports.