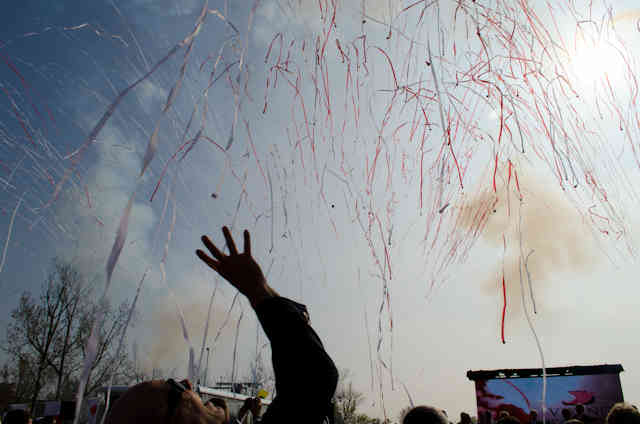 Today was one of the most deeply moving days I have ever experienced in my lifetime, as we bore witness to the christening of Viking River Cruises striking Viking Longships, 14 of which will set sail this year and two of which were introduced into service last summer. I know that sounds rather lofty, so perhaps I should explain. Today’s celebrations in Avignon could have easily been ho-hum; it is, after all, the third consecutive year that Viking has christened a massive amount of new vessels at once. Instead, Tuesday, March 18 became what I believe is the best celebration of Viking’s success out of them all. 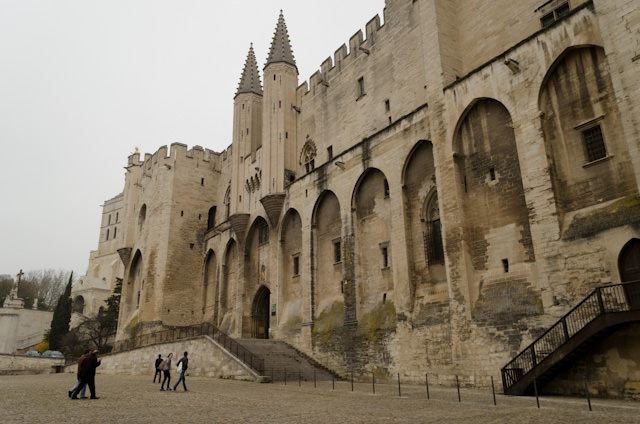 On-tour this morning in beautiful Avignon, France. Shown here is the Palace of the Popes. Photo © 2014 Aaron Saunders

Our morning started with a tour of picturesque Avignon, all of which is easily accessible from the Viking docks along the Rhone. Our three-hour guided tour took us through the historic center of Avignon and to the Palace of the Popes, both of which are UNESCO World Heritage Sites. 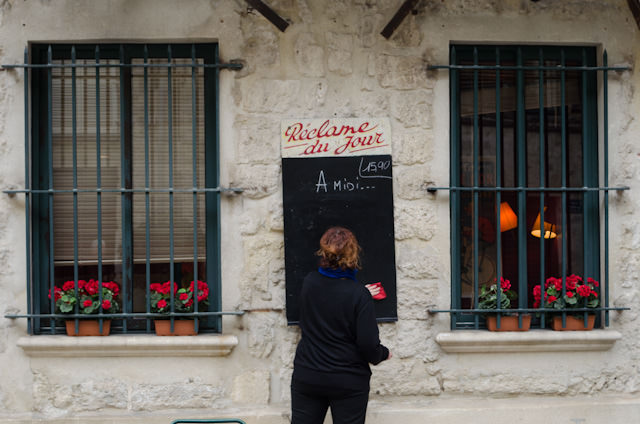 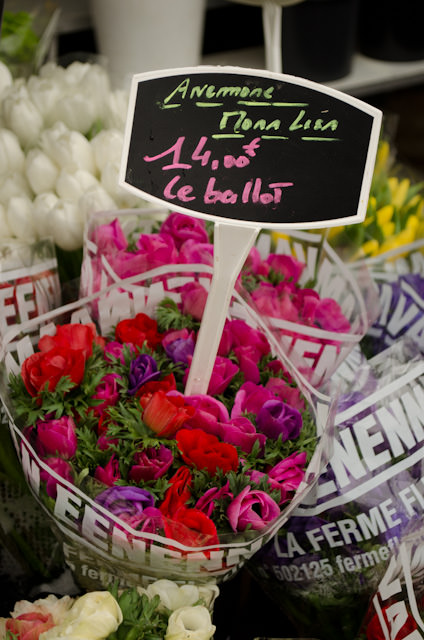 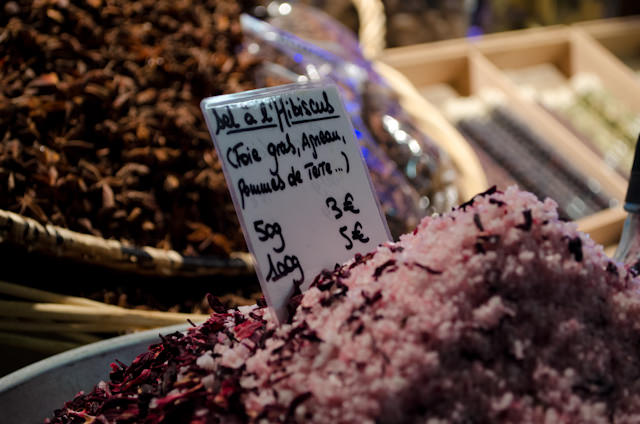 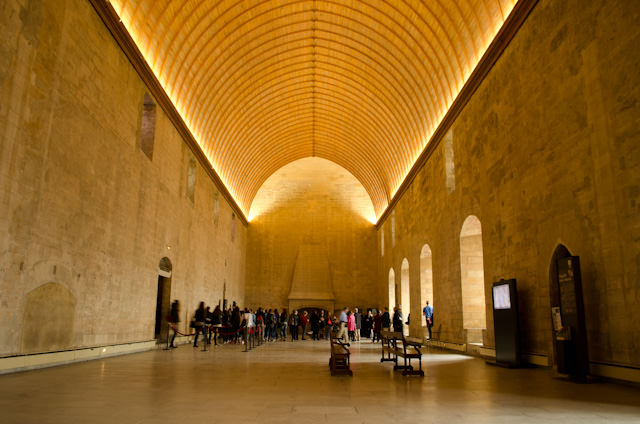 Inside Avignon’s imposing Palace of the Popes. Photo © 2014 Aaron Saunders 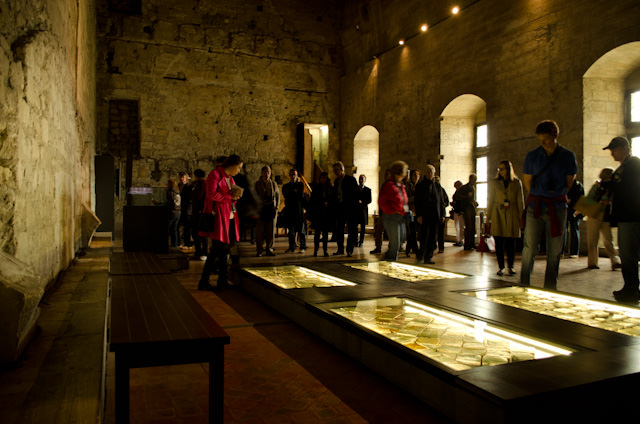 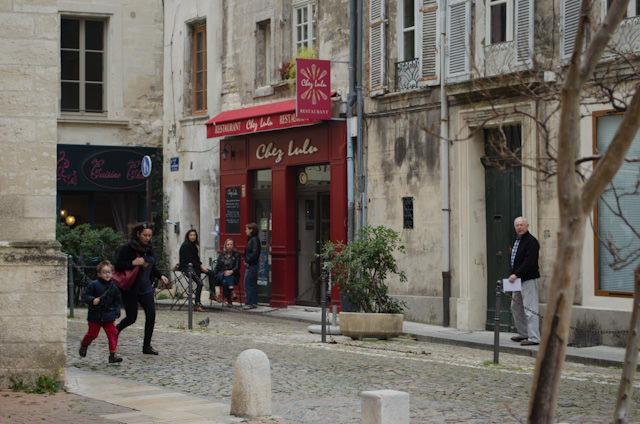 Each ‘rue’ seems to be more picturesque than the last. Photo © 2014 Aaron Saunders

I could go on in detail about Avignon, but we’ll save that for a future article. For now, I want to focus on the big event: the Christening of the 2014 Viking Longships. 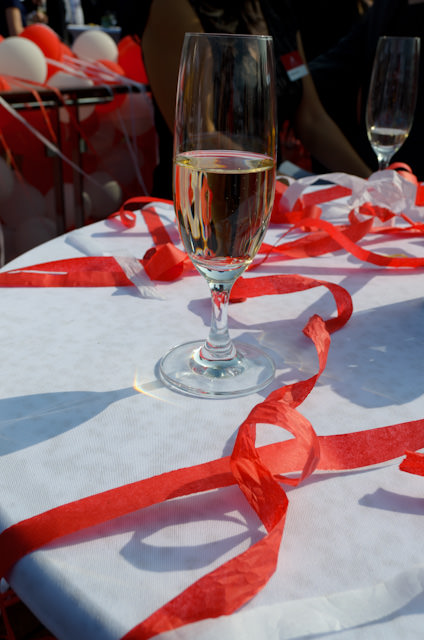 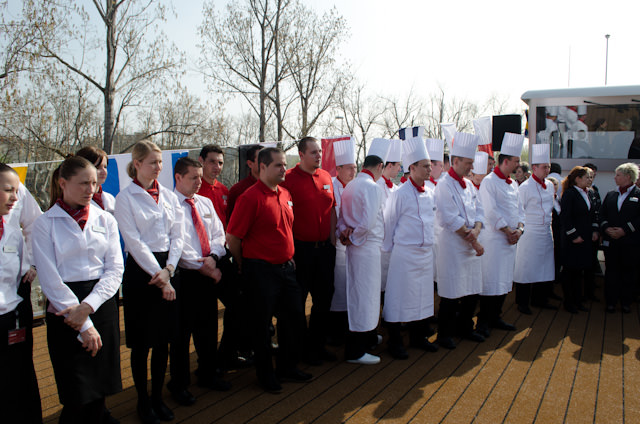 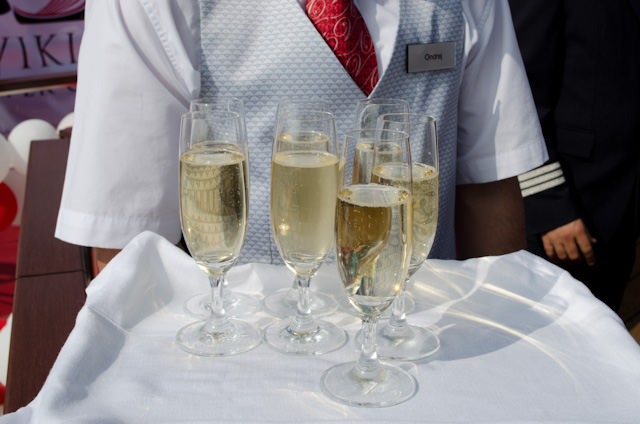 Champagne: never christen a ship without it! Photo © 2014 Aaron Saunders

The official ceremonies kicked off at 2:45pm – under skies that inexplicably cleared, bathing Viking Buriand Viking Heimdal in brilliant sunlight for the first time today.