If there’s one rule in the world of river cruising, it’s that it is never too early to start planning. Avalon Waterways clearly thinks so, too: the line has just begun to preview its 2015 river cruise itineraries that range in length from five to 24 days and explore some of the most striking and beautiful waterways in Europe and Southeast Asia.

Avalon Waterways has released a snippet of its 2015 River Cruises. Photo © 2012 Aaron Saunders

Rather than just simply releasing the itineraries to the general public, Avalon is offering up some attractive savings on specific voyages:

The full list of itineraries that Avalon has released to-date for 2015 that are available for immediate booking:

With 2014 just crawling into its second month, 2015 seems like a long way off. For any type of cruise vacation, however, travelers seeking the best staterooms on prime itineraries would do well to consider pre-booking voyages for next year.

The same rule-of-thumb holds true for river cruising. Early booking takes on prime importance for those seeing not only the top-of-the-line suites on their favorite river cruise ships, but also for the lowest-grade staterooms. 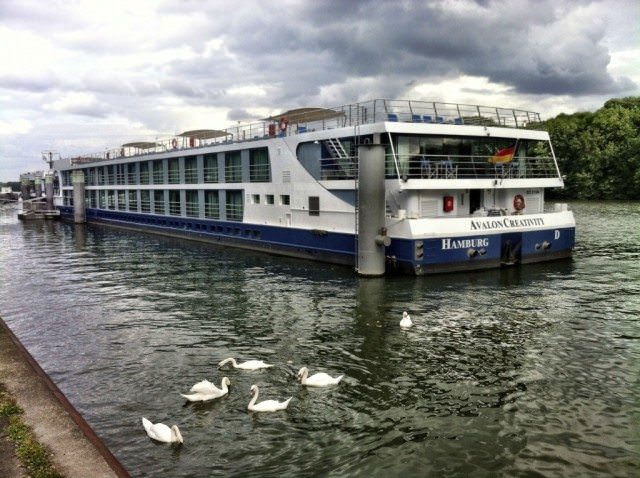 Why? Lower-grade staterooms are some of river cruising’s best values, as they offer all the amenities and features that their French-and-full-Balcony cousins do, but at a fraction of the cost. Perhaps even more to the point, many new river cruise ships are being built with less and less of these affordable accommodations as trends dictate that balcony staterooms reign supreme.

Sure, balconies are fun. But nothing beats a great deal – and some of Avalon’s 2015 itineraries are shaping up to be really great deals.

More information on Avalon Waterways can be found by viewing our complete company profile here on River Cruise Advisor.