If you have a look at almost any river cruise itinerary from any line, chances are you’ll see a bullet-point list of the highlights you can experience on that particular voyage. One noteworthy feature tends to be mentioned frequently, though the majority of cruisers may not understand it at first: UNESCO World Heritage Sites. 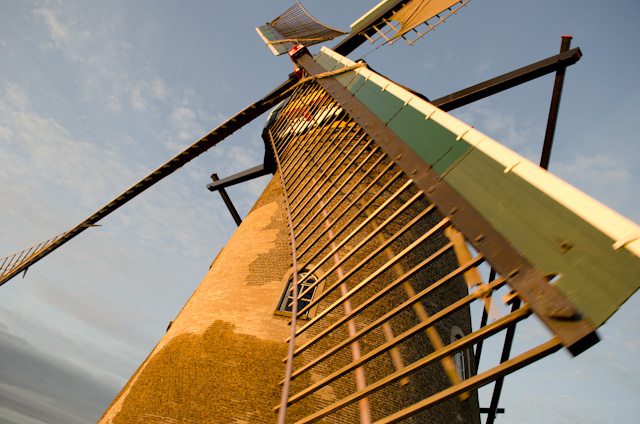 The windmills of Kinderdijk, Netherlands, are recognized as a UNESCO World Heritage Site. Photo © 2013 Aaron Saunders

In 1972, an international treaty was passed calling for the protection and conservation of the world’s most important natural and cultural heritage sites. As of the end of 2013, there were 981 sites listed by UNESCO as having particularly important cultural or physical significance throughout the world. New sites are added each year, and the list is overseen by the World Heritage Committee made up from 21 state parties.

Countries can nominate properties or landmarks for inclusion in the World Heritage Site list, which is then reviewed by the International Council on Monuments and Sites, as well as the World Conservation Union. 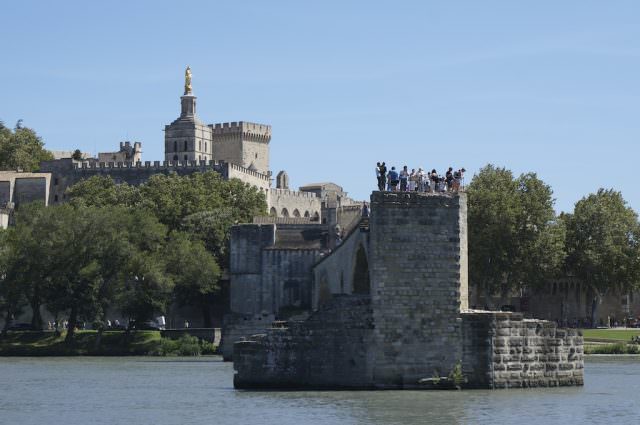 Successful nominations must represent at least one of the following ten criteria:

So why is this important for river cruisers to know? A UNESCO World Heritage site is one that has been protected and maintained to the standards set out by the organizing committee. If you want to really boil it down, it means that a McDonalds can’t be built at the foot of the Acropolis, nor can modern high-rise buildings be added to the Grande Ile of Strasbourg. 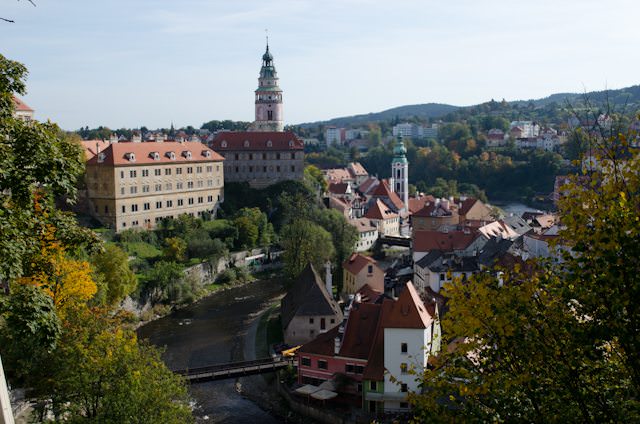 Cesky Krumlov has been a UNESCO World Heritage site since 1992. Photo © Aaron Saunders

In short, a UNESCO World Heritage site is something of cultural or historical importance – and river cruise lines are understandably proud of how many such sites they’re able to work into a given itinerary.

Guests sailing Italy’s Po River with Uniworld Boutique Cruise Collection, for example, are treated to a unique view of Venice and its historic lagoon, recognized by UNESCO for its impact on human history and for the ingenuity and creative genius represented in its construction.

But these sites aren’t just limited to Europe. Guests sailing the mighty Mekong with AmaWaterways can experience the magic of Angkor Wat, located near Siem Reap, while those visiting China with Viking River Cruises can marvel at the Great Wall and the Imperial Tombs.

In fact, with nearly 1,000 such sites scattered across the world, chances are you’ve visited one, if not several, UNESCO World Heritage sites. Have a peek through the full list on UNESCO’s website.

How many have you been to?