Comparisons between ocean cruising and river cruising are inevitably drawn thanks to their similar structure and convenient method of transportation. But Uniworld Boutique River Cruise Collection has some serious bragging rights: Its intimate, 132-guest River Countess was recently named by Travel+Leisure magazine as the top-ranking cruise ship, besting other vessels in both river and ocean categories. 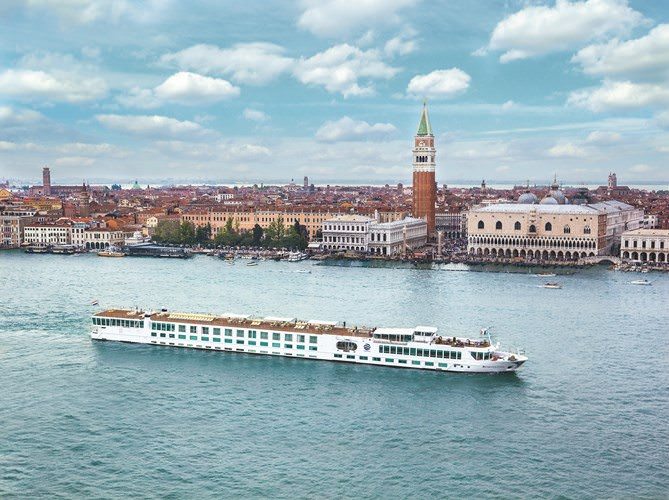 “What a befitting way to mark our beautiful River Countess’s 2013 inaugural season sailing the ‘Gems of Northern Italy and Venice’ with this top honor. I am so very proud as not only did the River Countess earn the highest score of all cruise ships, river and ocean, we have six other ships in Travel+Leisure‘s ‘World Best’ top 19 river ships with scores over 92,” stated Guy Young, President of Uniworld Boutique River Cruises.”

The respected magazine’s annual World’s Best feature has been running for 18 years now. 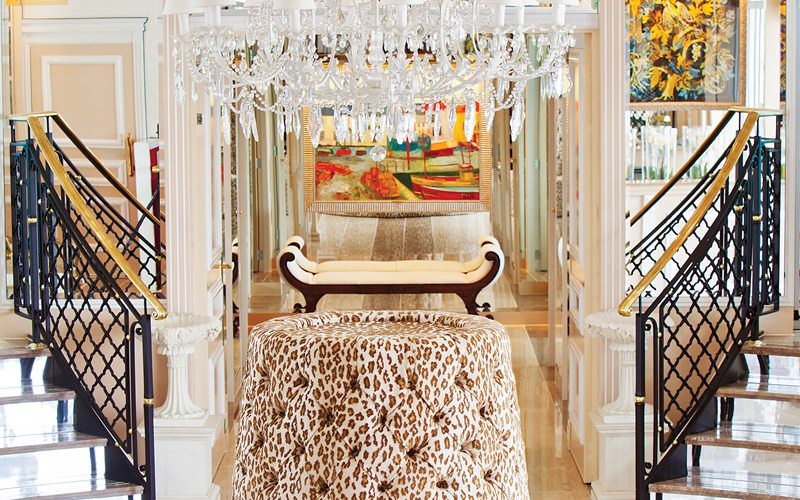 Uniworld’s River Countess was constructed in 2003 and remodeled in 2012. At 361 feet in length, she sports the luxurious, eclectic décor that has become synonymous with the popular river cruise line since its inception.

In 2014, River Countess will continue to sail Italy’s Po River, operating an eight-night Venice & the Gems of Northern Italy itinerary that can also be booked as a longer, 13-night cruisetour journey from Venice to Rome.

More information on Uniworld and the intimate River Countess can be found by viewing our complete company profile here on River Cruise Advisor.