You are here: Home / Destinations / Europe / France / Avignon / Barging Through France With CroisiEurope

We’ve written in the past that there are two basic kinds of voyages you can take down the waterways of the world: river cruising and barging. Both are different products. While river cruising is extraordinarily intimate, barging is even moreso. As the ships themselves are exponentially smaller, barges can sometimes carry as few as eight guests.

Because of this, most river cruise lines and barge operators seldom cross over. CroisiEurope bucked that trend this year, when it introduced the new barge Jeanine to the canals of France. 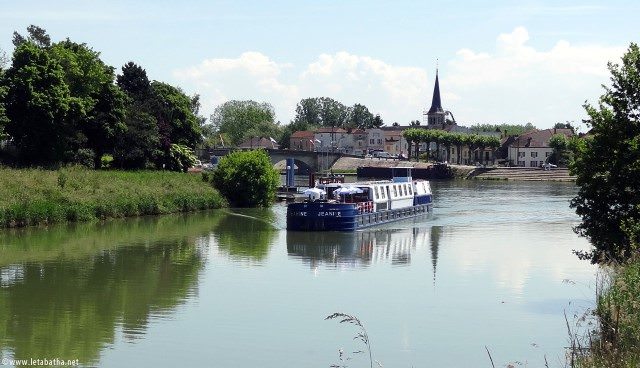 Capable of carrying 24 guests, Jeanine is larger than your average barge vessel, which is good news for cruisers who’ve always been curious about taking a journey along the canals of France, but may have been put-off by the limited number of guests on most barges.

Jeanine features 12 staterooms, all of which are modern in both design and appointments. While the ship boasts a comfortable Main Lounge where guests can relax and enjoy the scenic journey, Jeanine also features an uncommonly large open Sun Deck that is perfectly suited for lounging with a glass of wine.

While CroisiEurope offers a total of four separate itineraries along the canals of France, there are two itineraries that are worth mentioning. 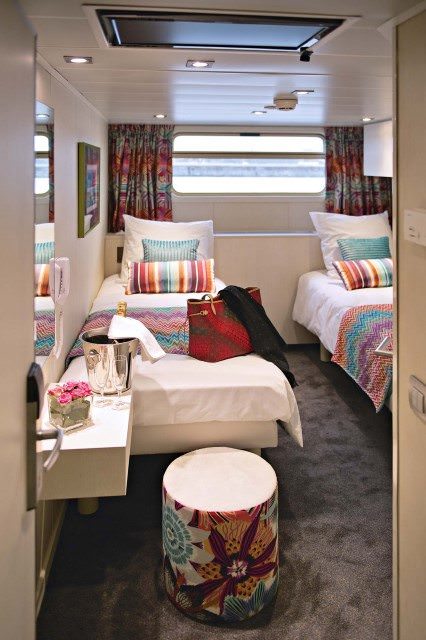 Don’t let her size fool you: Jeanine is no basic “barge.” Photo courtesy of CroisiEurope

Along the way, this itinerary enables travelers to visit large, well-known cities like Arles alongside locales that may not be as immediately recognizable. Take, for example, the commune of Beaucaire, home to just over 15,000 inhabitants. In addition to actually having a Spanish-style “running of the bulls” ceremony each year, the town also celebrates a mythical creature known as “Drac” each June, putting on a large exhibition in which children guide a serpentine-like creature through the streets at night. The myth of the Drac was born in Beaucaire.

Elsewhere along the journey, guest will be able to see how olive oil is made in the Provence region of France, take an excursion to the seaside region of Camargue, and enjoy time at leisure roaming around interesting villages Saintes-Maries-de-la-Mer. 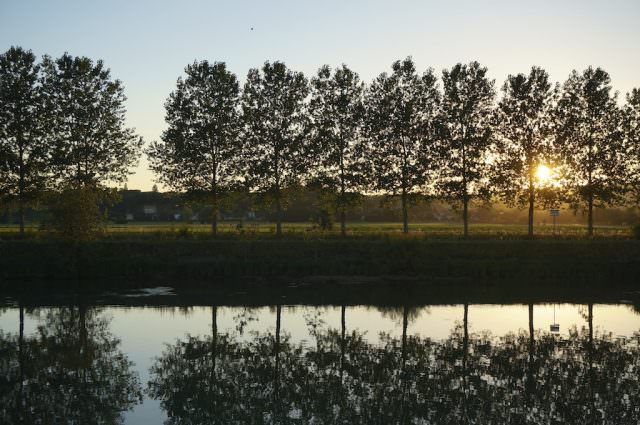 A train also takes guests on a discovery tour of the Salins du Midi salt marshes, with a visit to the Museum of Salt – which isn’t nearly as vanilla as it sounds.

CroisiEurope’s second French Canal itinerary of note will no doubt impress those who have fallen in love with the City of Love, Paris. Beginning in the French capital, guests will be treated to cruising along the Seine and the Canal Saint Martin as they make their way to Bassin de la Villette, through the heart of Paris on an itinerary known as Prestigious Paris & The Canal Saint Martin.

What’s unique about this voyage is that it spends its time exclusively cruising the innermost and suburban regions of Paris for a comprehensive, “local’s guide” to the city. It is also just four days in length, making it the ideal pairing for an extension of a land trip or another river cruise journey. 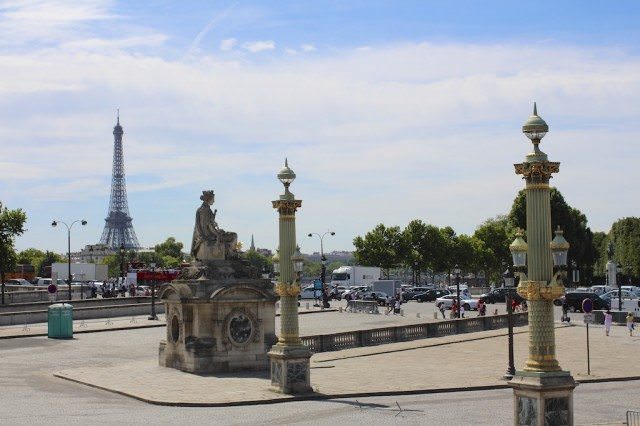 CroisiEurope has an entire itinerary dedicated solely to the waterways of Paris – and it’s conveniently timed at four days in length. © Ralph Grizzle

Next year, CroisiEurope will introduce three new barges along the canals of France: MS Madeline, MS Raymonde and MS Anne Marie, bringing the line’s total barge fleet to four. CroisiEurope is also holding a special promotion now for those who book one of the new barge cruises through France: Those who book between now and December 1, 2013 can save $400 per cabin, based on double occupancy.

More information on CroisiEurope can be found by viewing our complete CroisiEurope company and fleet overviews here on River Cruise Advisor.