One itinerary that we here at River Cruise Advisor can never get enough of is the special Christmas Markets voyages that take place from late November and run throughout the month of December. This year, one of the newest lines to cater to North American guests is also getting in on the festivities.

A-ROSA is deploying its A-ROSA Silva on a variety of Christmas Markets sailings this year, but one of the most attractive is surely the Exploring German Christmas Markets cruise along the Rhine, conveniently sailing roundtrip from Frankfurt, Germany. 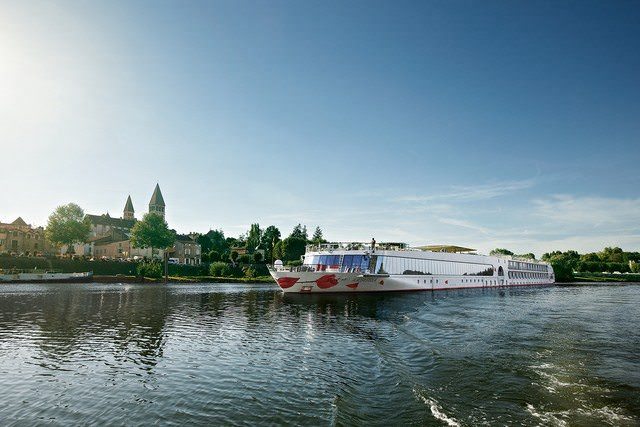 Departing on December 3, 2013, A-ROSA Silva begins her journey in Frankfurt, where the city’s most famous Christmas Market is held in the city’s historic Römerberg and Paulsplatz, just steps from the famous Zeil shopping district and conveniently accessible from the Hauptwache U-Bahn and S-Bahn station.

From Frankfurt, A-ROSA Silva sails on to the historic city of Speyer, before spending an overnight stay in Strasbourg, France. Since 1570, the city of Strasbourg has been hosting a Christmas Market around its historic cathedral that was described by Victor Hugo as, “a gigantic and delicate marvel.” 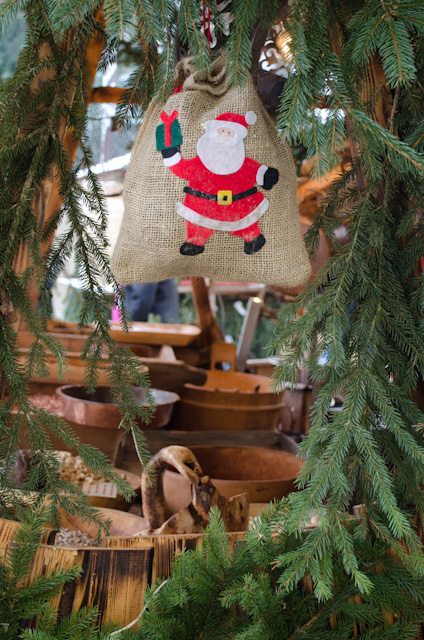 Europe’s Christmas Markets are a stunning tradition and vacation opportunity rolled into one. Photo © 2012 Aaron Saunders

A full day is then spent in Mainz, Germany – home to Johannes Gutenberg, the inventor of the first moveable type printing press.

Another overnight stay is then spent in Cologne, Germany, where there are four Christmas Markets located at the Cologne Cathedral, on the Alter Markt, on the Neumarkt, and on Rudolfplatz.

Next, guests can enjoy an overnight stay in Koblenz, Germany, where the Rhine meets the Mosel River. 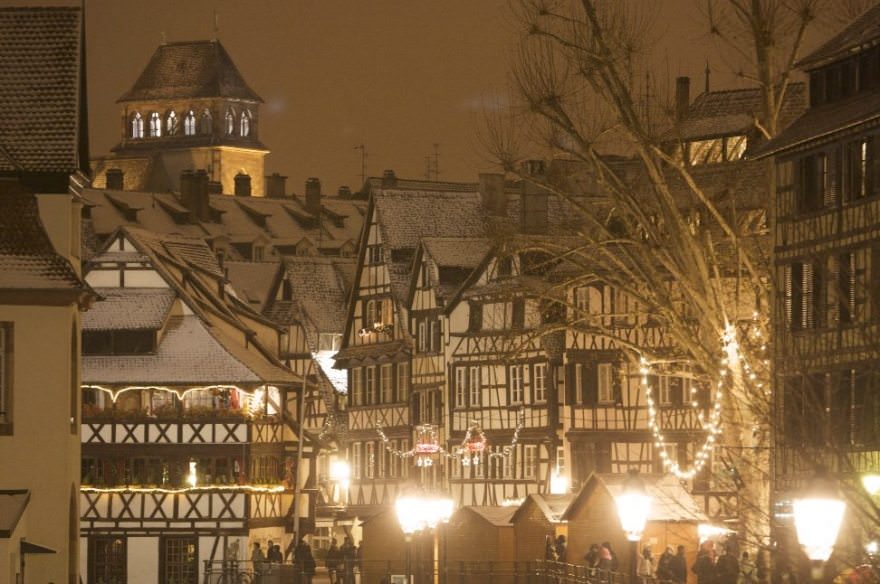 The city of Strasbourg, France under a soft blanket of snow. Photo courtesy of Noel a’ Strasbourg.

After that, there is still another chance to explore the wonders of Europe’s Christmas Markets with a late afternoon and evening call on Rudesheim before arriving once again in Frankfurt. 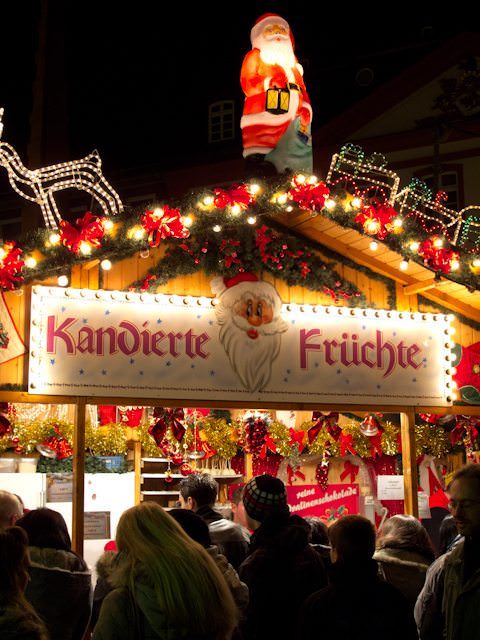 For more information on what a cruise with A-ROSA is like, check out Ralph Grizzle’s own personal journey aboard A-ROSA this summer.