You are here: Home / Advisories / The Global Travel Alert: What You Need to Know

By now, chances are you have heard about the Global Travel Alert issued by the United States government, citing threats from al Qaeda and other organizations that indicate an elevated risk of attack during the month of August. The vague description of the threat and its intended targets – if any – have caused a great deal of discussion on message boards and travel sites. 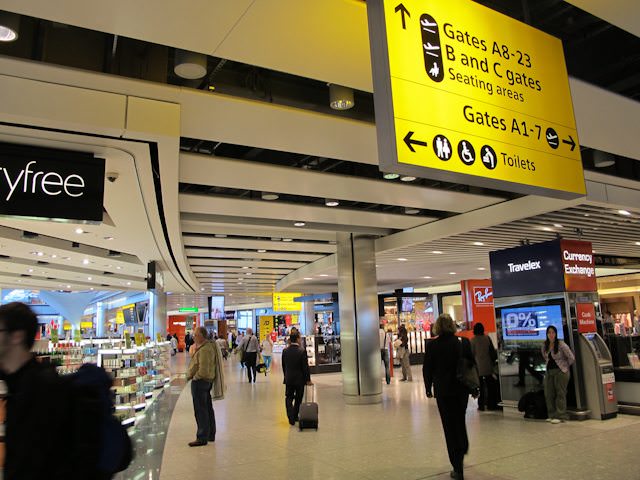 Here’s what you need to know:

Firstly, if you’re travelling to Europe or Southeast Asia on a river cruise at any time during the next month, chances are that you have absolutely nothing to worry about. According to Reuters, the elevated threat levels are primarily centered within the Middle East and North Africa.

The “Global Travel Alert” is somewhat poorly named, as the casual vacationer could mistakenly assume that any travel outside the borders of the United States could be deemed unsafe. Indeed, the announcement has just a pinch of scare-tactic hidden within, stating that any al Qaeda attack may center around public transportation or other infrastructures that tourists use.

Since the alert was issued on Friday, we’ve received numerous questions from readers concerned about traveling abroad. They have asked questions ranging from which countries are safe to whether they should cancel their trips.

Both Ralph Grizzle and I are travelling as I write this. He is already in Europe aboard the AmaPrima, and I am making my way to Rome on Thursday for an ocean voyage through the Mediterranean. I have absolutely no qualms about boarding my flight to Europe, and you can bet The Avid Cruiser isn’t at all concerned about his current location either.

There’s nothing wrong with being vigilant, and to that end, it is always a good idea to be aware of your surroundings. Chances are that the only thing you should worry about on your trip overseas are pickpockets and poorly timed connecting flights.

If I were scheduled to travel to the Middle East this week, yes, I’d probably re-think my journey. But the unfortunate thing about this “Global Travel Alert” is that it unfairly paints the rest of the world as a dangerous place, and that just isn’t so.

For an in-depth look at issues that may affect travellers in various countries, it is always a good idea to browse through the list of advisories put out by your home country. There are also informative country profiles available that list entry and exit requirements, Embassy locations, and things to watch out for.

So go forth and cruise the world. You’ll be glad you did.