As its first maiden season of catering to North American travellers reaches the halfway point, A-ROSA River Cruises has announced it is now taking bookings for 2014 European itineraries, which are set to begin on April 10, 2014. 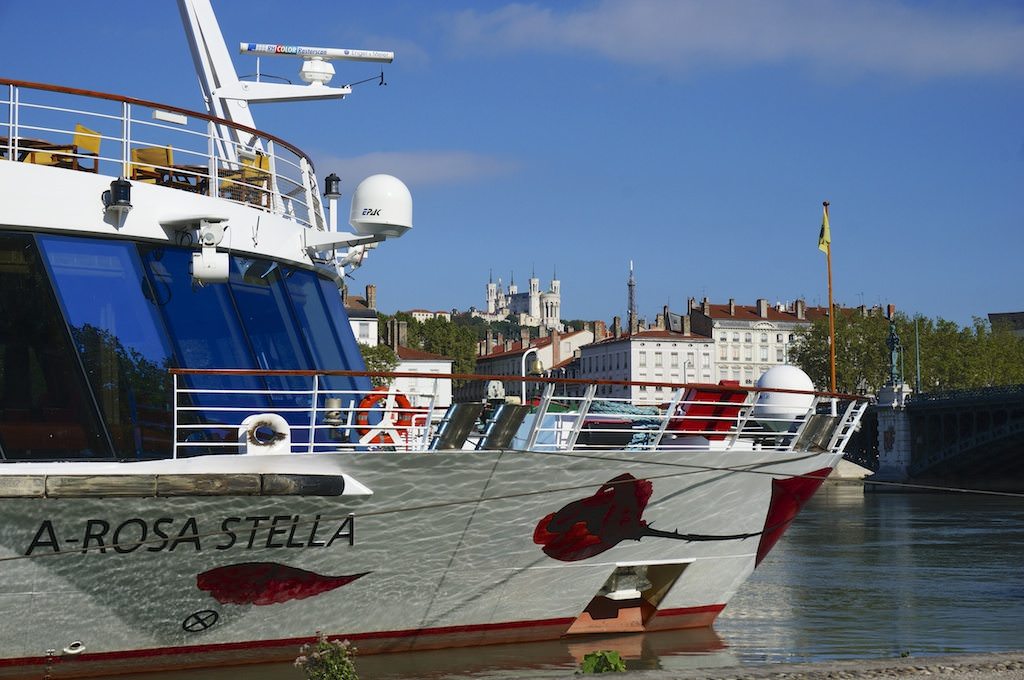 A-ROSA Stella docked on the Rhône river, with St. Jean Cathedral in the background on the hill. © 2013 Ralph Grizzle

Represented in North America by David Morris International, A-ROSA has a number of unique features that differentiate it from North American-based competitors, as River Cruise Advisor’s Ralph Grizzle discovered recently on his own A-ROSA journey.

“Our inaugural year has proven that A-ROSA Cruises provides their guests an elevated river cruise experience, especially in the area of sophisticated cuisine and wine pairing dinners,” said David Morris, president of David Morris International. “With such positive responses from our guests, we very much look forward to 2014 and spreading the word that A-ROSA is the next ‘must do’ when choosing to vacation in Europe.” 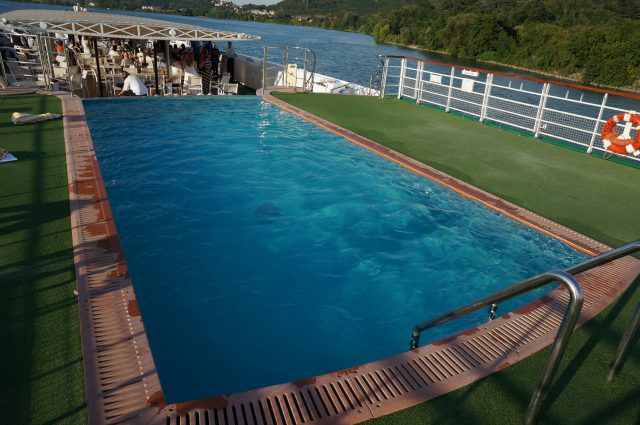 We cooled off in the large pool on A-ROSA Stella. © 2013 Ralph Grizzle 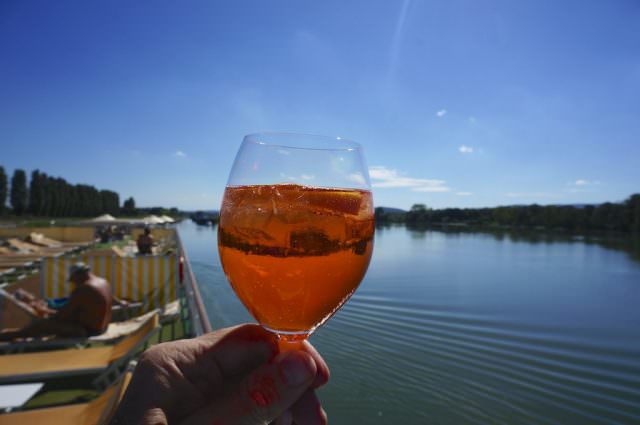 Reflecting on A-ROSA Stella over an Aperol Spritz. © 2013 Ralph Grizzle

For an in-depth look at A-ROSA River Cruises, check out our full A-ROSA company and fleet overview here on River Cruise Advisor.