Sometimes, all that separates a great river cruise from a bad one is a single missed flight connection. Nearly every river cruise line will give you multiple options to book your airfare with them, but these options fall into two categories: you give them total control over your airline, route and itinerary, or you pay extra for what is known as “custom air.”

But there are plenty of reasons why you should consider taking control of your airfare, either personally or in conjunction with a knowledgeable travel agent. 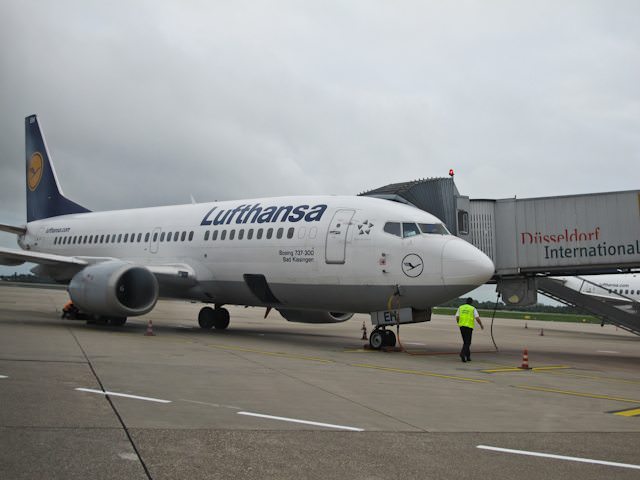 There are plenty of good reasons to take control of your flights to and from your river cruise. Photo © Aaron Saunders

Let’s say you’re flying from Denver to Amsterdam to board your river cruise ship, which will then travel over the next week to Basel, Switzerland, during the first week of October. A quick Kayak search shows 1,366 different flight pairing combinations, ranging from just one connection in each direction with British Airways to a selection of  two-stops each way with Delta and Air France.

For the average traveller, the single-connection British Airways flight is appealing. Departure times are desirable, and the flight arrives into Amsterdam early enough to still be able to salvage some of that first day. But for frequent fliers looking to maintain their coveted Elite statuses, the four-connection wonder probably looks a lot better, as it will allow more mileage accumulation.

Therein lies the problem with booking airfare through the river cruise lines’ air departments: They will likely choose the most economical option. This can result in some unhappiness when you get your itinerary back and discover you’ll be seeing the beautiful cities of Dallas and London on your way to Amsterdam. 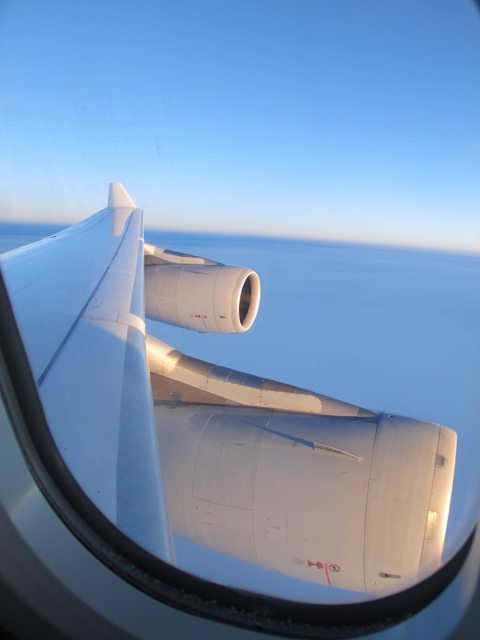 Frequent fliers may be okay with having multiple connecting flights. Casual vacationers, however, may be less warm to the idea. Photo © Aaron Saunders

Rather than leaving it up to the cruise line, you can take control of your own flights by booking them yourself or in conjunction with a travel agent. This way, you can find the right combination of price and connections and pair those with the airline of your preference. It’s also the way to go if you have any specific requests or preferences. For example, I don’t like flying on MD-80 aircraft, so I avoid routes that feature the “Mad Dogs” of the skies. I also have Star Alliance status, so I tend to favor airlines that are part of that network.

If I left my airfare to chance, there’s a strong likelihood I would come away disappointed — or out of pocket for additional changes to the routing or aircraft or seats.

So grab the airfare bull by the horns and ensure your river cruise gets off to the positive start it deserves.

Do you have any favorite tips for getting the best airfare? Share them with us here.