Before I set out on my first Europe river cruise, I was already what you might call an “experienced cruiser.” This led me to believe – erroneously, I might add – that I knew what to expect on a river cruise. After all, it looked like a regular cruise, albeit on a much smaller ship sailing through an inland area of Europe. 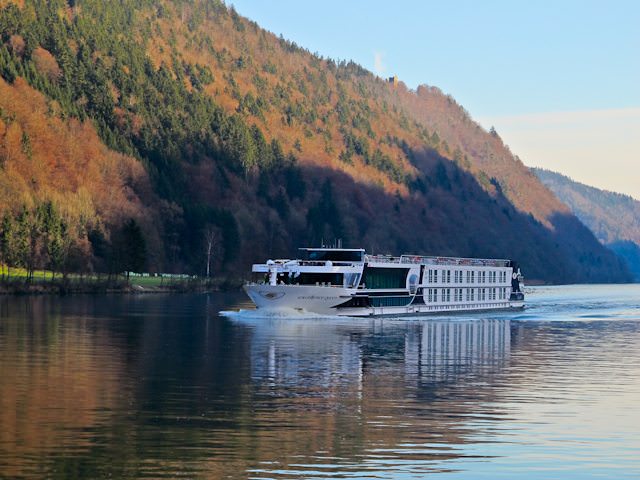 Instead, river cruising was filled with a number of unexpected experiences that turned me into a convert in less than seven days.

Unexpected Experience No.1: There’s No Such Thing as Waiting 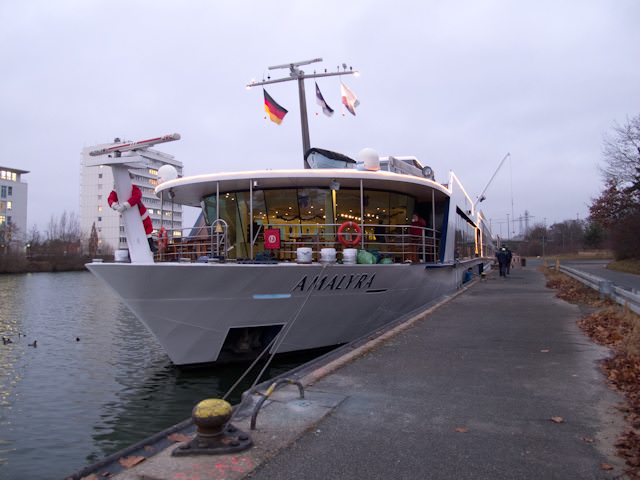 River cruising has spoiled all other forms of travel for me. With the exception of sailings aboard luxury cruise ships with low passenger counts, nothing is as easy as embarking on a river cruise. There’s no need to worry about your luggage; it will be taken care of for you. There’s also no hot, stuffy, overcrowded passenger terminal to queue up in. You simply walk onboard, exchange some information – and maybe your passport – and you’re issued with your keycard in a flash.

Unexpected Experience No.2: You Can Wander Off 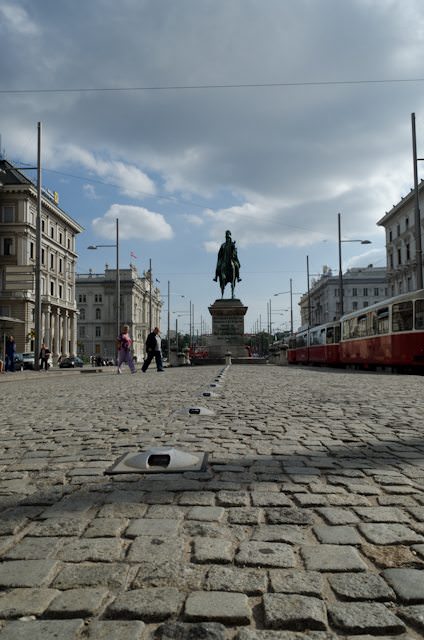 Want to go it alone? You can do just that on your river cruise. Excursions are always optional. Photo © 2012 Aaron Saunders

On my first river cruise, I took every guided tour I could. After all, they’re included in the price, so why wouldn’t I? But on my next river cruise, I found myself wanting to separate from the group when I was in Vienna. After all, I had a shortlist of attractions and sights – not to mention cafes – that I wanted to see, and I knew my way around the city.  So I mentioned to the guide I might like to break off and go on my own, and there was no problem at all! I packed my QuietVox set in my backpack and set off for an afternoon of fun in Vienna. (just make sure to tell your guide if you’re going to leave; don’t just disappear without telling them!)

Unexpected Experience No.3: Cycling the Countryside 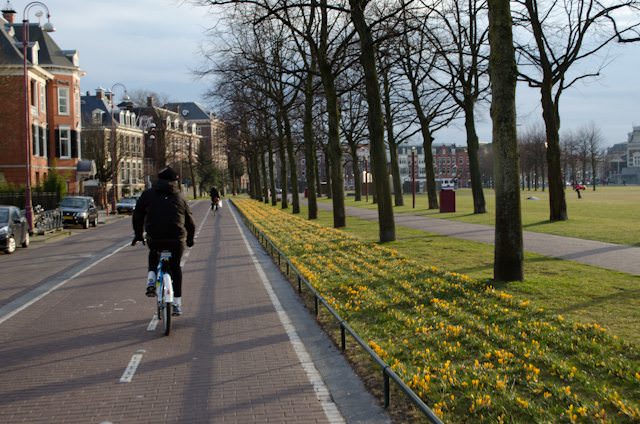 Grab a bike and go: many river cruise lines offer bicycles for exploration at no additional charge. Photo © 2013 Aaron Saunders

Some river cruise ships have a small fleet of bicycles for guests to use, and I’d encourage it heartily: there’s nothing so fantastic and freeing as a cycle around the countryside and towns that line your itinerary on a beautiful day. If your river cruise ship lacks these, chances are you can rent one (or two!) just meters from your ship. 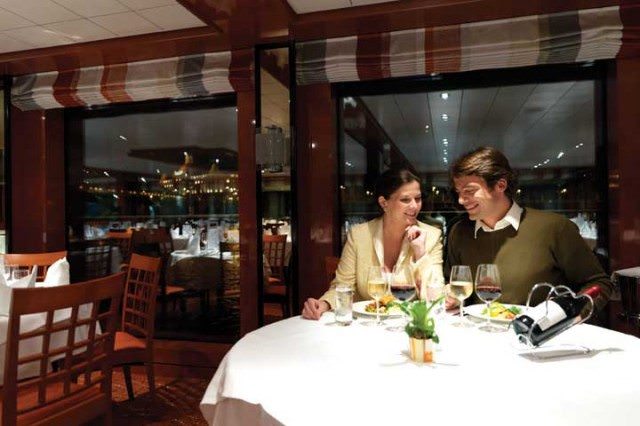 River cruising is noteworthy for its friendly, inviting atmosphere. Your fellow travellers will feel likewise! Photo courtesy of Avalon Waterways

This is perhaps the strangest observation I’ve made about river cruising: by and large, river cruise passengers really like to travel.  They like to talk about travel; they like to tell you about where they’ve travelled.  I’ve listened to stories from people who have been to the Himalayas or gone on Safari in South Africa, or those who’ve even taken just a good old-fashioned Caribbean Cruise.

There’s one other key defining feature of river cruising that should be included here, though it’s not really all that unexpected: A river cruise is wonderfully relaxing and endlessly enriching.