USA Today reports that AmaWaterways has announced the Godmother of the line’s forthcoming AmaVida, which is set to be christened next Friday in Portugal. The lucky lady is none other than actress Sharon Stone. 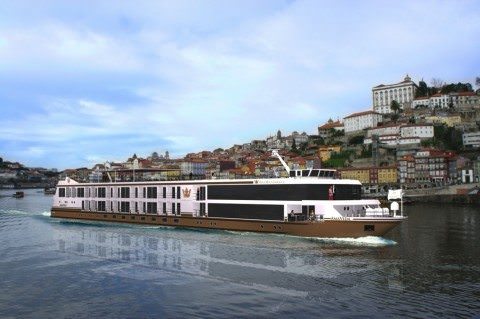 AmaVida is a relative newcomer to the Douro & Portugal. Photo courtesy of AmaWaterways

If you’re scratching your head to establish the link between the 54-year old star and river cruising, AmaWaterways co-founder Kristin Karst told USA Today that since much of the line’s clientele are Baby Boomers, it made sense to have Stone christen the line’s latest and greatest.

Stone is arguably most famous for her role as Catherine Tramell in the 1992 thriller Basic Instinct, but also garnered acclaim for her Oscar-nominated performance in Martin Scorsese’s 1995 drama, Casino.

The launch of AmaVida on March 22 will mark AmaWaterways’ re-entry into the famed Douro River Valley after a several-year absence. Carrying just 106 guests in 51 staterooms and two Junior Suites, AmaVida features a majority of accommodations with balconies, though there are also 16 standard Oceanview staterooms available. 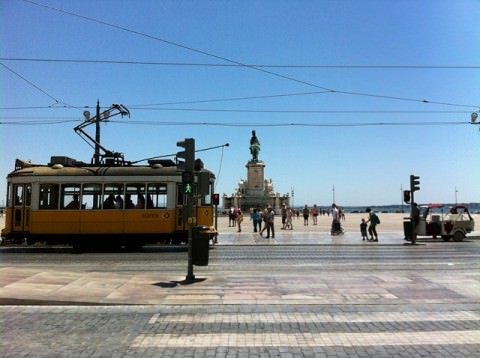 When she enters service, AmaVida will offer both weeklong cruises and multi-length cruisetours that combine pre-and-post cruise land stays in this spectacular region. Of particular note is the line’s 15-day Port Wine & Flamenco itinerary that includes three pre-cruise nights in Madrid; a seven-night Douro River voyage aboard the AmaVida; and three post-cruise nights in Lisbon, Portugal.

For those with a bit of time and a little more money to budget, the ultimate river cruise experience is surely the massive, 20-day Impressions of France and Portugal itinerary. Starting with a two-night stay in Paris, guests will first cruise aboard the beautiful AmaLegro along the Seine River for one week before flying to Portugal, where they will spend three pre-cruise nights in Lisbon before embarking the AmaVida in Porto for a weeklong journey up the Douro River. 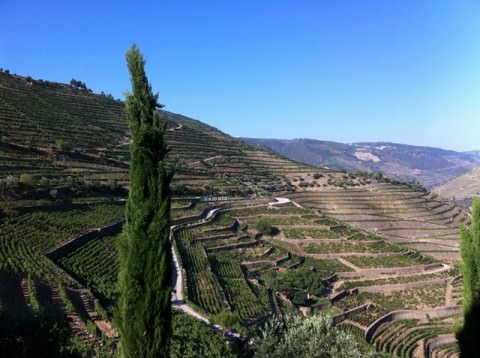 The Douro is a fascinating region that is only now beginning to show its potential in the world of river cruising, and no doubt the addition of Sharon Stone as AmaVida’s Godmother will only serve to enhance awareness of this itinerary — and AmaWaterways’ newest ship.

More information on AmaWaterways and the AmaVida can be found by visiting our complete Company Profile here on River Cruise Advisor.