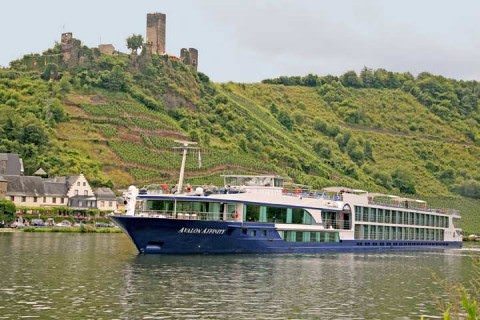 Typically regarded as the bane of solo cruisers and travellers, single supplements normally range from 120 percent to 200 percent, depending on stateroom and itinerary. This means that a traveller cruising solo would typically have to pay near double-occupancy price. But with this latest deal from Avalon Waterways, solo travelers can get in on the river cruise of their dreams without breaking the bank. 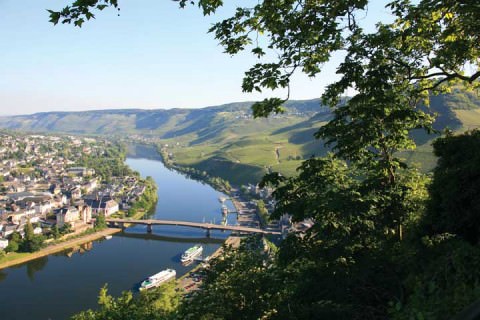 This offer applies to bookings made before April 23, 2013 on select itineraries. Below are just a few of the voyages and departure dates applicable to this great deal:

Far more itinerary options are available on the Avalon Waterways website, both with a mix of cruise only and cruisetour options.