The historic city of Budapest, Hungary serves as a popular turnaround port for many Danube-based river cruises, and is noteworthy as one of the few cities to offer guests two distinct river cruise itineraries: those sailing West to Austria and Germany, and Black Sea voyages that explore Eastern Europe and the magnificent Iron Gate. 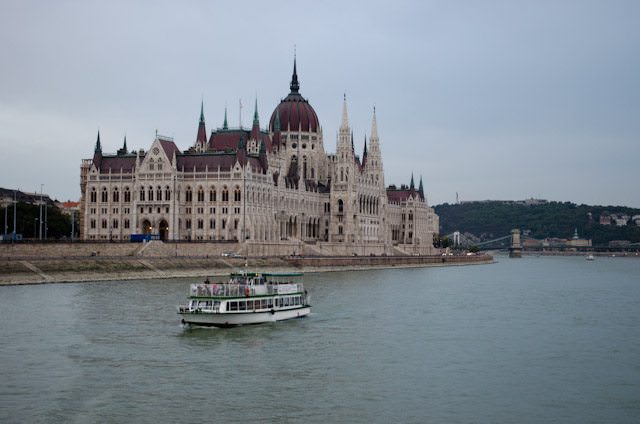 Budapest, Hungary is one of the most magnificent cities along the Danube River. Photo © Aaron Saunders

So what should you see while in Budapest? Here’s a few of our favorite diversions, all of which are situated on the “Pest” side of the city.

Budapest is made up of two distinct sides, separated by the River Danube. Buda, situated on the city’s Western bank, is home to the imposing Buda Castle. Pest, on the opposite, can be easily identified by the gorgeous Hungarian Parliament situated along the banks of the river.

We’ll take you on a photo-tour of Buda later next week. 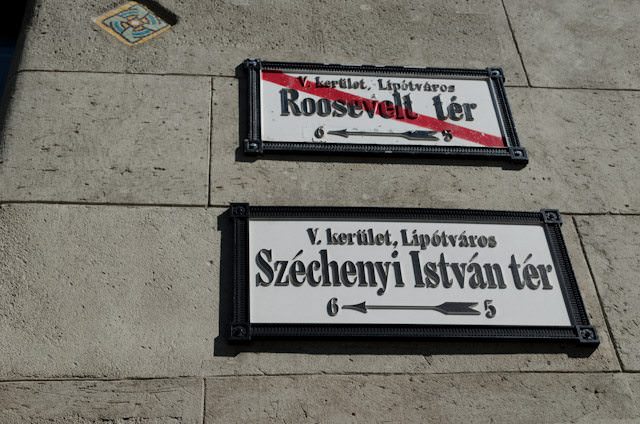 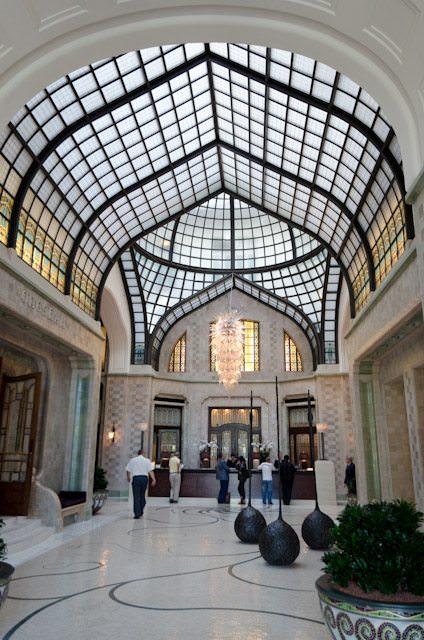 If you have time, pop into the Lobby of the Four Seasons Budapest on Széchenyi István tér 5-6 for one of the most breathtaking lobbies you’re likely to see. Photo © Aaron Saunders 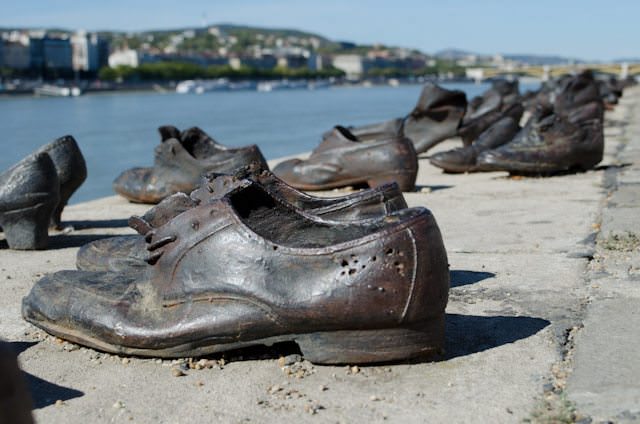 One of the most harrowing sites: the “Shoes along the Danube” monument in Budapest, honoring the Jews who were shot here by facist militia men during World War II. Photo © Aaron Saunders 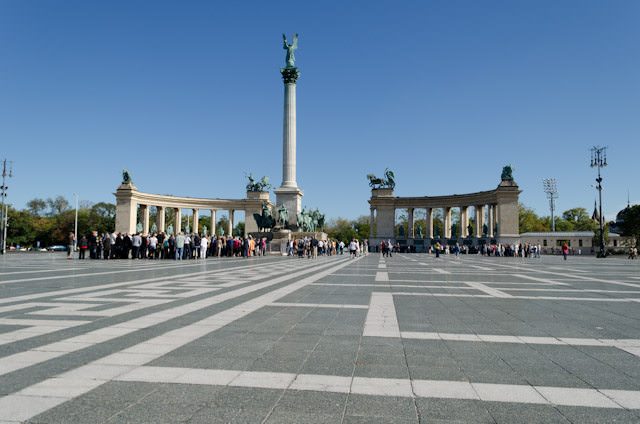 Heroes’ Square was completed in 1900, and is situated at the end of Andrássy út. Photo © Aaron Saunders 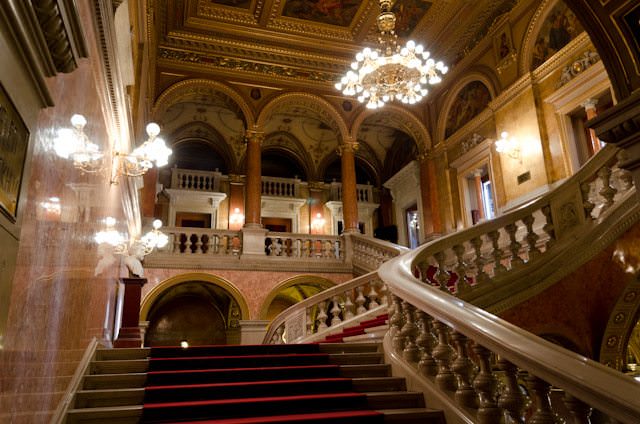 Opera and architecture buffs alike will want to head to the stunning Hungarian Opera on Andrássy Ave. 22. Photo © Aaron Saunders 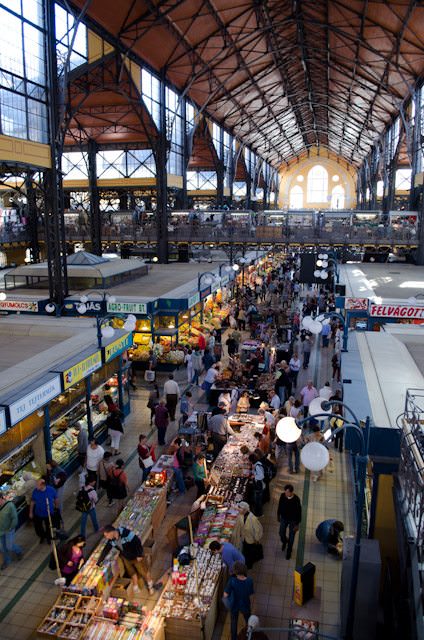 Budapest’s Great Market Hall is located at Vámház körút 1-3 and offers just about anything you could possibly think of — including great snacks and lunches. Photo © Aaron Saunders 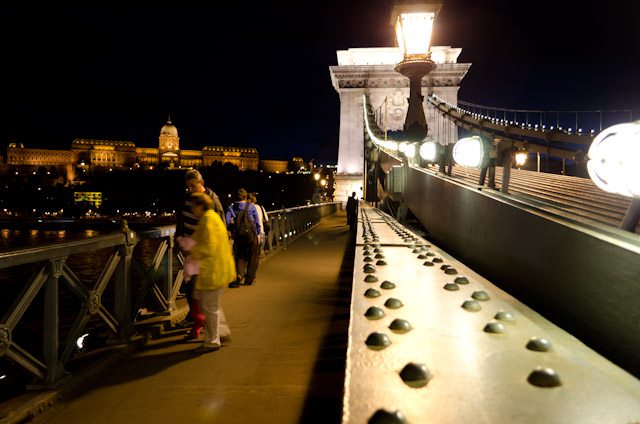 Make sure to take the time to walk across the beautiful Chain Bridge. It’s about a five minute walk across each side, and can be enjoyed by day or night. Photo © Aaron Saunders

More information on Budapest can be found by reading our complete Port Profile!