If you’ve sailed — or are scheduled to sail — the Danube River, chances are good your cruise includes a port stop in Linz, Austria. Chances are also equally good that this will be the jumping off point for several optional excursions that can include visits to places like nearby Salzburg, Austria or Cesky-Krumlov, Czech Republic. But did you know there’s value to staying and exploring Linz itself? 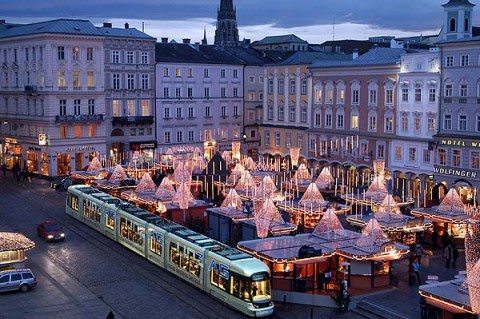 Linz provides ample opportunties for exploration at all times of the year. Photo courtesy of the City of Linz.

First founded by the Romans, Linz is home to roughly 200,000 citizens. It is the third-largest city in Austria, and the capital city of the state of Upper Austria. Located along the banks of the Danube, Linz can be thought of as a “real” working Austrian city, as it lacks the somewhat fairy-tale appearance of other cities. It is also one of the few Nazi-occupied cities that managed to survive World War II relatively intact.

Linz gained a sort of notoriety as the city where a young Adolf Hitler spent his youth. Indeed, Hitler had plans to transform Linz into one of the major “culture capitals” of his Third Reich.

All river cruise ships dock along the Danube, just steps from the historic city center. 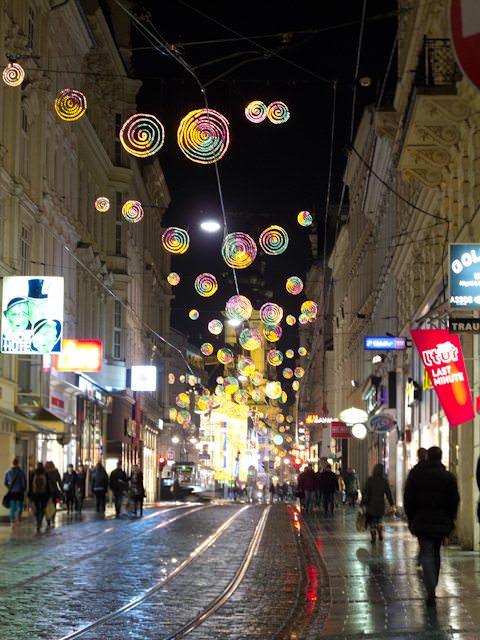 To make the most of your time here, consider purchasing a Linz City Ticket, available from the main Tourism office. For €20 per person, the City Ticket includes admission to 12 museums, as well as the City Zoo and Botanical gardens along with a restaurant voucher for €10. A sightseeing tour of the city on the Linz City Express Train is also included.

The city’s historic central square is just a few steps away from where the ships dock, and leads to the main shopping district that features nearly continuous tram service. If you like to look at (or buy) the latest in European clothing, this is the place to be. 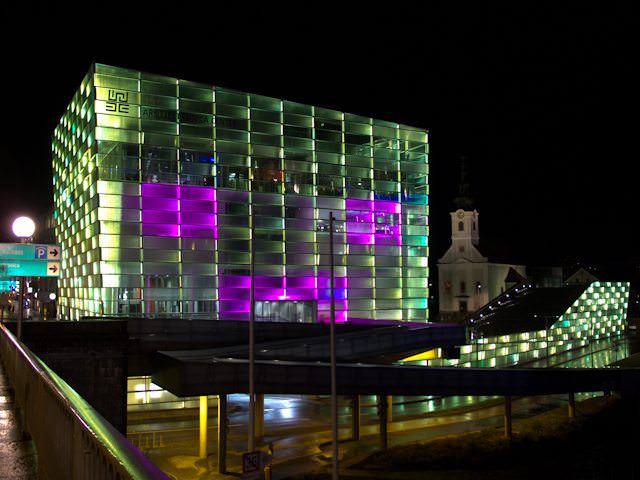 The Ars Electronica Center is a brilliant focal point by day and night — and worth a visit. Photo © Aaron Saunders

On the opposite side of the Danube, the Ars Electronica Center is worth a look. Done with a striking façade filled with constantly changing lights, the center features a never-ending array of exhibits situated at this high-tech museum. It’s open daily except Mondays, and tickets sell for €8 for adults. Family discounts are also available.

When in Austria, do as the Austrians do: Sometimes the most rewarding thing to do can be to wander the streets of this attractive city, find a café and order up a slice of Linzer Torte along with a Café Melange and soak up the culture.

After all, Linz is more than just the gateway to Salzburg.

More information on Linz can be found by viewing our complete Port Profile of this attractive Austrian city here on River Cruise Advisor.