You may have read that long-standing tour operator Tauck has now become a member of the Cruise Lines International Association, or CLIA. But you may not know why that’s a bigger news event than it seems. 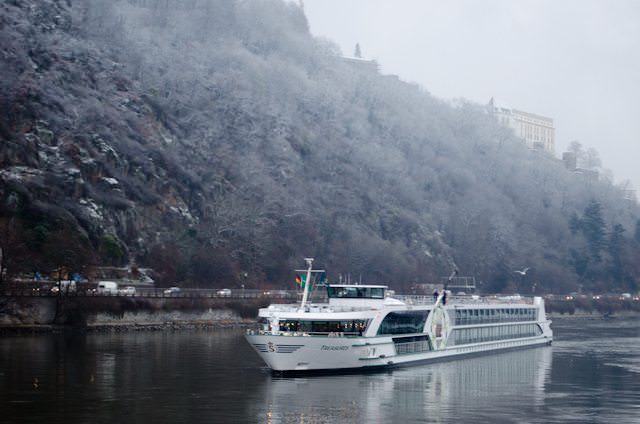 Here’s why this matters:

Tauck became a member of CLIA’s “Specialty Cruise Collection,” which is comprised of 13 other member lines that specialize in river, small ship and adventure cruising. Now, Tauck is no stranger to the river cruise industry, but being a part of CLIA only helps to solidify the venerable company as a major player in the river cruise market.

More importantly, it suggests Tauck’s river cruising involvement is for the long-term.

“Tauck is one of the most revered names in travel and it’s a great start to 2013 to have them join the CLIA family,” says Christine Duffy, CLIA’s president and CEO. “Tauck joining CLIA is a reflection of the growing importance of river cruising to the global cruise industry.”

Tauck has four European-based river cruise ships, all of which are nearly brand-new and epitomize a certain modern elegance that makes them quite unique. Tauck’s product is also based around a nearly all-inclusive model, whereby pre-and-post extensions are included in the cruise price, along with special events like a welcome dinner at Budapest’s revered Hungarian Academy of Sciences overlooking the gorgeous Chain Bridge spanning the River Danube. 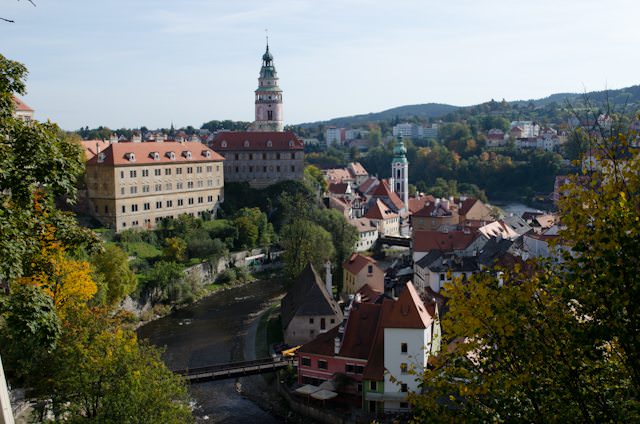 Tauck has also recently initiated a partnership on this side of the Atlantic with the American Queen Steamboat Company, where it will begin offering cruise-tours exclusive to Tauck that extend the product offered aboard the American Queen, the largest sternwheeler to ever enter service along the Mississippi.

But the most important aspect of this announcement is that membership in CLIA gives the line a certain credibility and marketing push that would have been difficult for it to achieve otherwise. Some travel resellers only carry CLIA member-lines, and this new partnership allows Tauck to expand its passenger base beyond, perhaps, its normal customer base.

“We’re very excited to be joining CLIA as part of their Specialty Cruise Collection,” says Katharine Bonner, Tauck’s vice president, river and small ship cruising. “CLIA sets the gold standard for professionalism, and they are committed to advancing the state of the art in cruising while always keeping travelers’ needs as a top priority.”

We see it as another positive event happening this year in the rapidly expanding world of river cruising.

More information on Tauck and its European-based river cruise vessels can be found by visiting our complete line and fleet overview here on River Cruise Advisor.