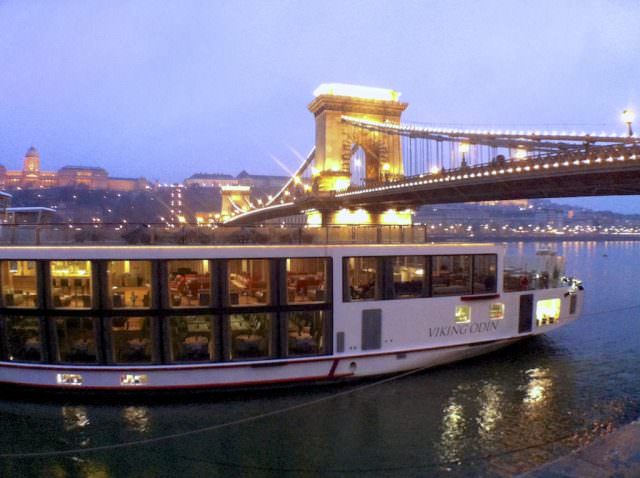 After spending a week on Viking Odin, I now know there are at least six aspects that differentiates this vessel from its competitors.

I’m not referring to aspects such as service and dining, because all river cruise companies do well in these departments. Nor am I talking about included tours, verandas, complimentary internet/WiFi and beer/wine/sodas included at lunch and dinner. These are becoming standard offerings in the river cruise industry.

Viking Odin and its Viking Longships sisters are differentiated by:

That’s not to say that Viking Odin is perfect. For me, it is missing a fitness center, jacuzzi/sauna and bicycles, which some other vessels offer. 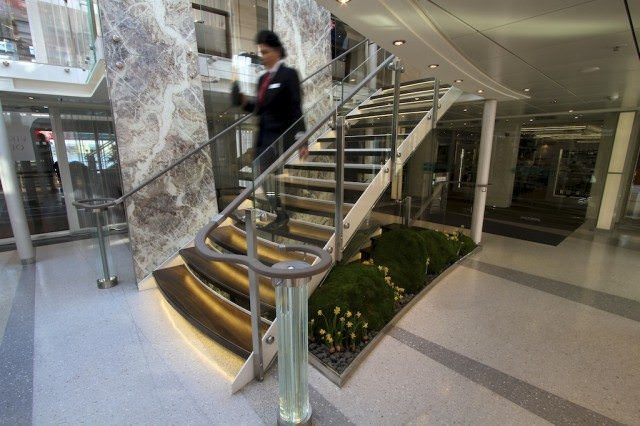 Careful attention has been put into Viking Odin and her sister Viking Longships to ensure passengers are constantly surrounded by an environment that is as rich, comfortable and fittingly cozy. 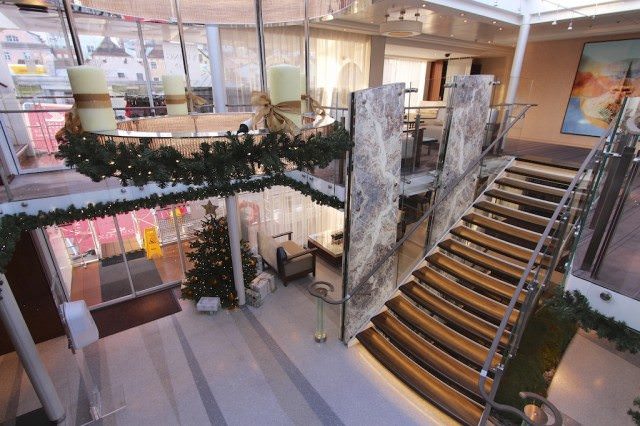 View from deck three of the reception on Viking Odin, decorated for Christmas this past week. © 2012 Ralph Grizzle 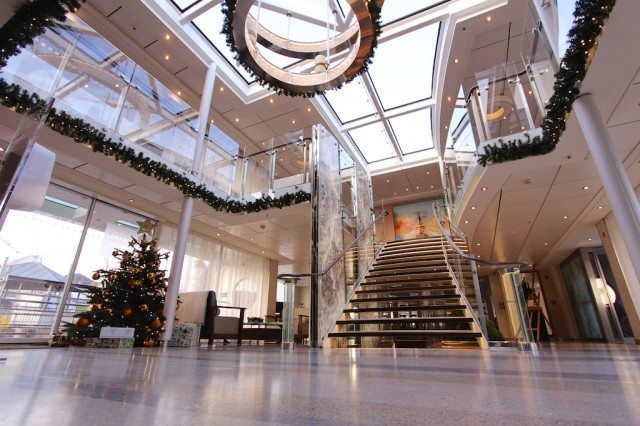 The spacious reception area on Viking Odin from another perspective. © 2012 Ralph Grizzle

Read the rest of this review here.