With the recovery of the wreck of the Costa Concordia well underway, a lot of focus has once again been cast on safety measures in place aboard cruise ships. A cruise is one of the safest vacations you can take, but you may wonder how river cruising compares?

The question I hear river cruisers ask most frequently is, “Where are the lifeboats?” In most cases — speaking about European river cruising — river cruise ships don’t need physical lifeboats as such, for a variety of reasons. 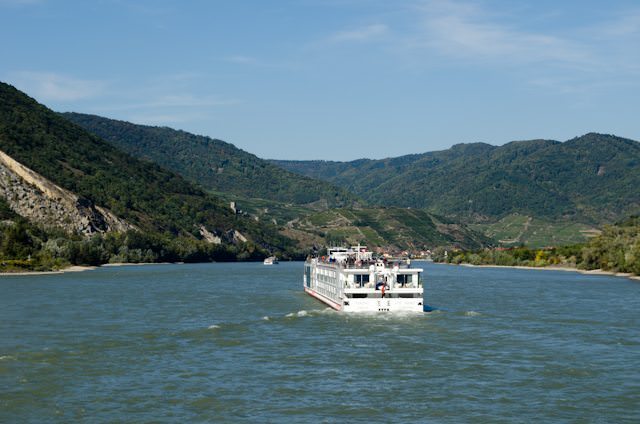 While many cruise ships have inflatable rafts — and every river cruiser has, by law, lifejackets for every person aboard and then some — the most likely method of rescue, should an issue ever arise, is to bring another ship alongside and simply step off one and onto another.

Alternately, in the event of a medical emergency, docking locations are placed conveniently along the waterways of Europe, even in between towns. This allows ships to tie up to meet ambulances, rescue vehicles, or otherwise arrange for help. 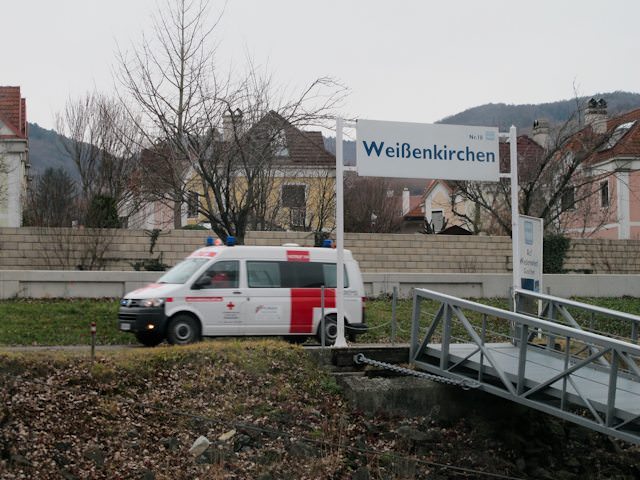 Getting medical attention on a river cruise is a snap, thanks to constant docking locations and close proximity to emergency services. Photo © Aaron Saunders

On my first river cruise experience, a passenger became seriously ill just after we had departed Melk, Austria. We’d sailed for about 15 minutes when we suddenly slowed and came alongside at a berth next to an even smaller village than the one we just left. After perhaps three minutes, an ambulance pulled alongside, paramedics came onboard, and the guest was taken off the ship and driven away for medical attention. Because of the quick action, the guest was checked out, treated, released, and able to re-join the ship at a later port.

This convenience eliminates the need for complex onboard medical centers like those found on oceangoing cruise ships, where help can be days away.

Cruising still is one of the safest types of vacations you can take, and river cruising is no exception. So get out there, explore, and discover — with the knowledge you can do so, worry-free.