They’re de-facto features aboard oceangoing cruise ships, but Spa and Gymnasium facilities aboard river cruise ships aren’t such a sure thing. 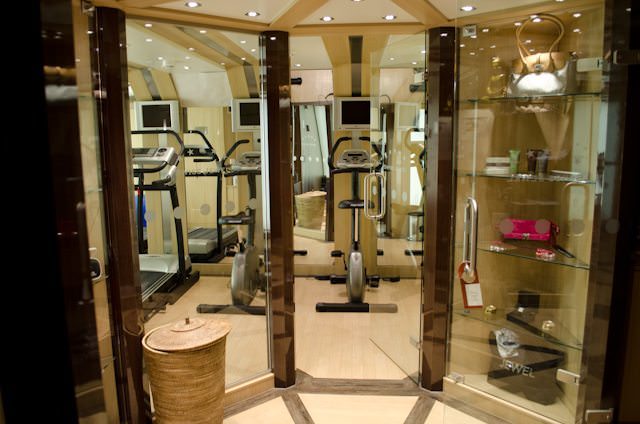 Part of the reason for this has to do with available onboard space: With significant restrictions placed on the height, length and width of European river cruise ships, many would rather devote space to larger guest accommodations or improved public room facilities.

The other reason has to do with the river cruise experience itself, which is inherently active. The vast majority of the on-shore tours involve significant amounts of walking, and numerous river cruise ships offer guest the opportunity to take one of the onboard bicycles for a spin. Because of that, onboard gymnasium offerings — if any — tend to be rather basic in nature.

But some river cruise ships offer basic spa facilities for those looking for a massage after a long day of exploration ashore.

So who has what? Here’s our rundown of Spa & Gymnasium facilities across some of the major river cruise lines in Europe:

Do spa and gymnasium facilities factor into your decision of which line to book on a river cruise? Let us know your thoughts by using the comment form below.