You are here: Home / Destinations / Europe / Czech Republic / The Defenestration of Prague

Many river cruise itineraries include a few nights pre-or-post stay in the beautiful city of Prague. Located in the Czech Republic, Prague is a living monument to the past. There’s the 15th Century astrological clock that still chimes every hour on the hour to this day; the magnificent Charles Bridge; and one of the best-preserved Jewish quarters anywhere in Europe. 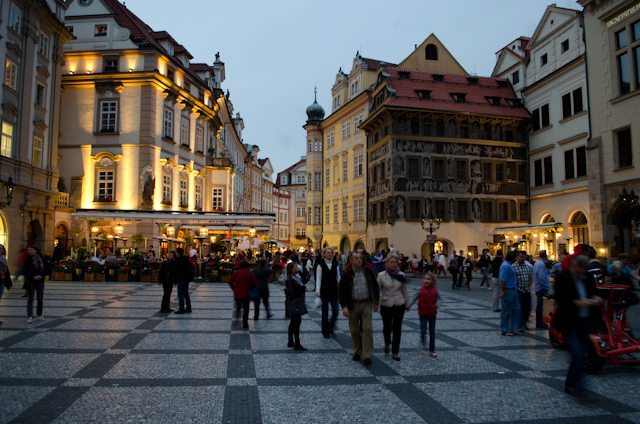 Prague at night is a magical experience. It’s easy to imagine the year is 1618 . . . the date of the Defenestration of Prague. Photo © 2012 Aaron Saunders

But if Prague is beautiful by day, a stroll through the historic City Center (itself a UNESCO World Heritage Site) at night is an absolute must on any visit.

Walking down the streets at night, lined with cobblestone and accented with gas-style electric streetlamps, it’s easy to see why Prague has been the setting of numerous Hollywood movies like the 2001 thriller, From Hell.

It also makes for an excellent — and true — Halloween story: the Defenestration of Prague. 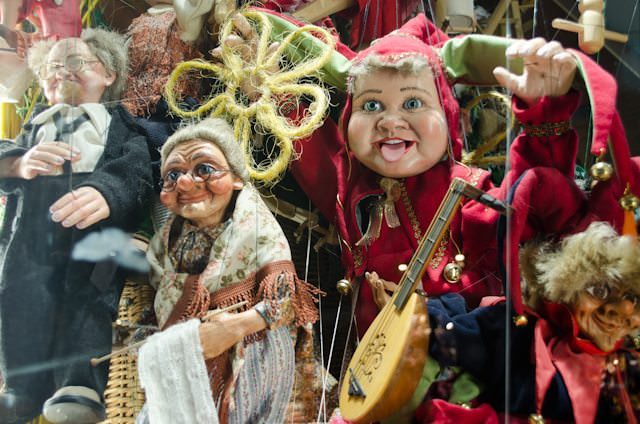 The Defenestration of Prague occurred in 1618 . . .  and resulted in four people taking an unfortunate trip out of a third-story window. Photo © 2012 Aaron Saunders

In 1618, four Catholic Lords were thrown some 70 feet out of a third-floor window in the Prague Castle by protesters incensed over property rights. The event signaled the start of the Bohemian resistance to the autocratic rule of the Habsburgs, and three out of the four Lords died of their injuries. One, notably survived: He’d fallen into a pile of manure.

Ironically, this was the second time such an incident had occurred in Prague. In 1419, a handful of radicals succeeded in killing seven members of the city council by throwing them out of the window and onto the street. If the fall didn’t get them, the waiting mob certainly did. 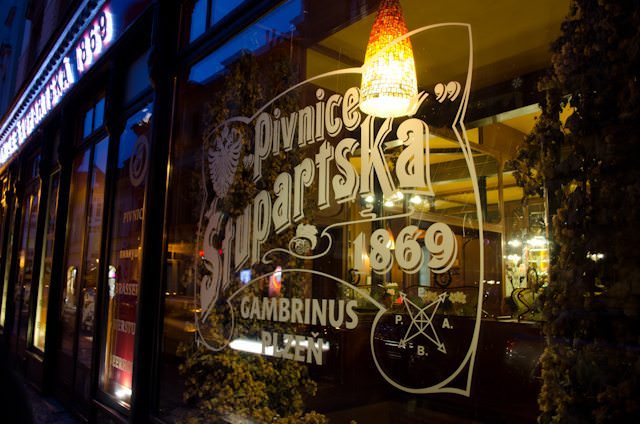 It’s just one of a number of fascinating incidents that have occurred during the rich, often bizarre history of this beautiful city that will capture your imagination upon your first visit.

Just don’t stand next to any open windows. 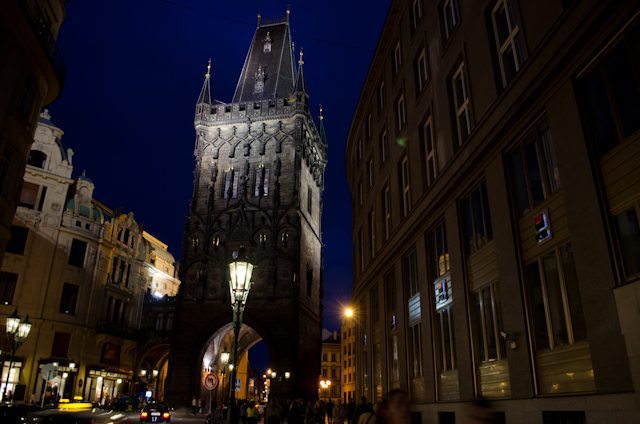