You are here: Home / Lifestyle / River Cruise Basics: To Book Early, Or Wait?

We’ve all heard the debate before: Is it better to book early, or wait and hold out for that amazing, last-minute deal?

With deep-ocean cruising, ships typically have thousands of berths to fill. As the voyage date draws nearer and nearer, the cruise line may elect to reduce fares on some of those remaining cabins in order to stimulate bookings, or may bump guests in lower-rung “guarantee” staterooms up a notch in order to free up the most economical rooms again.

It works partly because of the economies of scale involved. But when booking a river cruise, those same rules don’t necessarily apply. 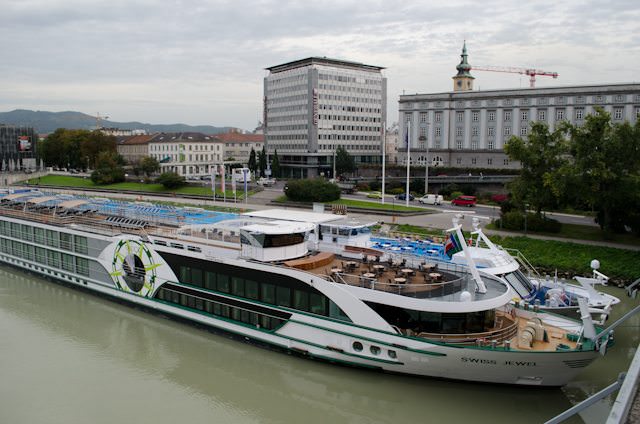 Typically, a ship’s most desirable staterooms and suites are always the first to go, and this holds true in the river cruising universe. Suites — always a highly prized commodity — are typically booked well in advance, but this can also apply to standard staterooms too.

Some guests like to be closer to the ship’s central atrium, for example, and away from the diesel engines located at the rear of the ship. Others might pick a particular stateroom or suite because of a feature it offers, like a full step-out balcony or abnormally large interior layout.

In these cases, just as with deep-ocean cruising, booking well in advance is the only way to guarantee you won’t be left disappointed. A good rule of thumb: The fewer staterooms there are in a specific category, the faster they’ll go.

But in river cruising, other staterooms — and even entire sailings — can disappear just as quickly. 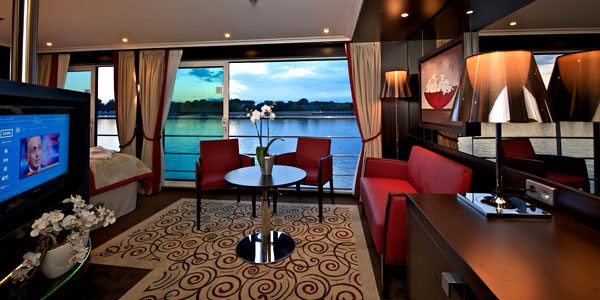 Popular suites — like this one aboard Avalon’s Avalon Artistry II — are among the first to sell out. Photo courtesy of Avalon Waterways

Your average deep-ocean cruise ship holds about 2,000 guests, give or take. The average river cruise ship holds around 150; a mere fraction of the oceangoing cruise ship. Thus, a sailing that might take months or even years to fully sell-out in, say, the Caribbean can disappear in a snap on the rivers of Europe.

Once again, the season and number of available river cruise departure dates play a large part in determining this.

The springtime, tulip-themed cruises around the Netherlands offered by every river cruise line are some of the most popular, often selling out well in advance. There’s good reason for this: Aailings are typically only offered between the end of March and the start of May. A Danube river cruise, on the other hand, tends to be offered from March to December, providing significantly more departure dates.

Other popular river cruise itineraries include the Holiday Christmas Markets voyages. Summer is an excellent time to book these, particularly if you’re looking at securing a berth on a brand-new ship or rare itinerary. By October, most of these December departure dates are already sold out. Compare that with ocean cruising, where plenty of Holiday sailings can still be booked in late October, and you’ll begin to see why the issue of when to book can stymie prospective river cruisers. 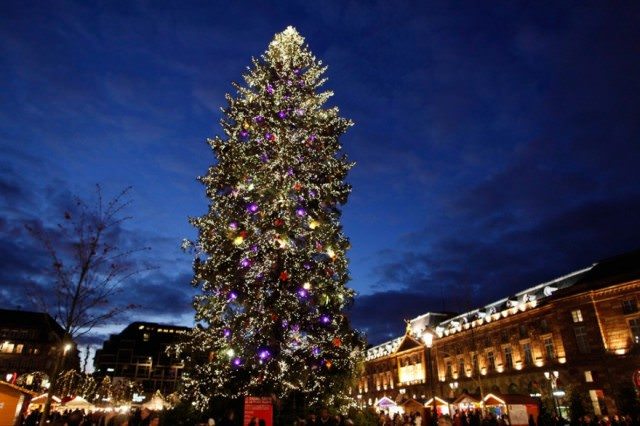 The elaborate and festive decorations that adorn the Christmas Market in Strasbourg, France. Christmas Market sailings, as with other limited-departure dates, tend to sell out more rapidly. Photo courtesy of the City of Strasbourg.

With a river cruise, the best way to avoid disappointment is to book early. Because of their boutique occupancy rates, river cruise lines don’t tend to offer blowout sales as sailing dates approach. Rather, the best rates can sometimes be found when the line first introduces the next year’s sailing calendar.

To top it off, by booking early, you get your pick of all available staterooms, giving you the opportunity to ensure that you get that favorite corner suite.

Do you have tips and tricks for getting the best deal on a river cruise? Share them with us using the form below.