You are here: Home / Destinations / Asia / Itinerary of the Week: Viking’s Imperial Jewels of China

While Europe remains the undisputed river cruising champion, the fact remains that itineraries that explore the historic wonders of Asia are hot — red hot. Few destinations offer the diversity, historical significance and cultural immersion that a trip to Asia can provide, and Viking River Cruises has put together an excellent itinerary for those considering a trip to the region for the first time. 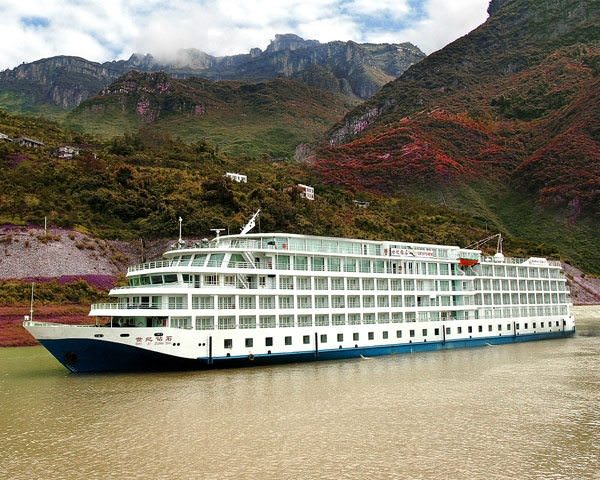 Dubbed the Imperial Jewels of China, this 12-day combination river cruise and land tour whisks guests from the stunning city of Shanghai on a journey through some of China’s most culturally and historically significant cities, towns and villages.

In Shanghai, guests can enjoy a tour of the city’s famous Bund, situated along the Huangpu River. Here, dozens of historic buildings — including banks and trading houses for countries around the world — are situated in an area that became a major business and trading centre during the last half of the 19th century.

From Shanghai, guests visit Wuhan, where they will embark the beautiful, 256-guest Viking Emerald for a journey along China’s famous Yangtze River.

The spectacular Three Gorges Dam is a sight that is not to be missed. An amazing engineering feat, the dam only became fully operational — in terms of hydroelectric capacity — this past July. 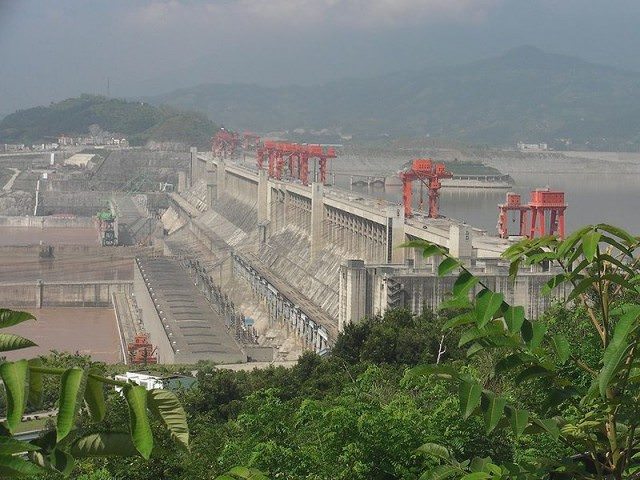 In Xian, take the time to visit the famous Terra Cotta Army. This massive array of funerary art depicts the armies of Qin Shi Huang, and was designed to protect him in the afterlife. It is now a UNESCO World Heritage Site, after only being discovered in 1974. It is thought that the figures date back to the 3rd century BC.

But the adventure doesn’t end there, as this remarkable journey finishes off with a three-day stay in Beijing, the second-largest city in China by population after Shanghai. Here, guests can enjoy an excursion to the fabled Great Wall of China; Sacred Way; or an optional Peking duck dinner with entertainment by performers from the Peking Opera.

In 2013, departure dates are offered between March 5 and November 17th, and are offered in both Shanghai to Beijing and Beijing to Shanghai directions. 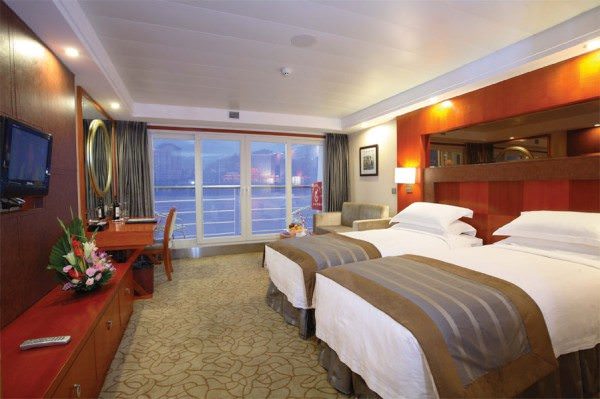 One of the sumptuous suites aboard Viking Emerald. Photo courtesy of Viking River Cruises.

If you’re looking to explore the wonders of China and Asia, this Imperial Jewels of China itinerary is a great place to start. But do it now, and be one of the few who can claim to have explored this remarkable region of the world before the masses catch on and realize just what a gem it really is.