Avalon Waterways, which offers river cruise vacations throughout Europe and Asia, has made a bold leap into the North American river cruising foray by partnering with the American Queen Steamboat Company to offer two itineraries for 2013 that combine a land and cruise vacation. 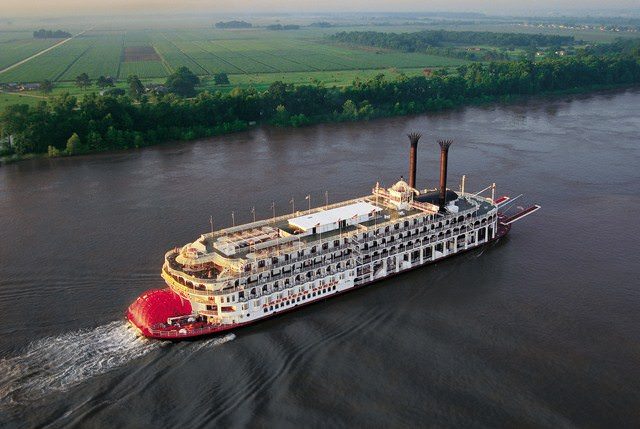 The cruise itself will take place aboard the 436-guest American Queen, which was refurbished and returned to service just this past June. The land-tour portion will be exclusive to Avalon Waterways, with Avalon-employed guides. In true river cruising fashion, Avalon will also be offering exclusive mid-voyage excursions that are only available to Avalon passengers.

Be sure to see 9 Parting Thoughts: Our Voyage On The American Queen Concludes, A Recap Of Our Adventure on our sister site, Avid Cruiser.

While it’s not the first time Avalon has partnered with another shipping line to offer itineraries — its Asian-themed offerings for 2013 are operated in conjunction with Century Cruises — it is the first time a major river cruise line has invested in sailings operated within the North American market.

Up to 40 Avalon guests will be able to participate in each of these exclusive Avalon sailings, and an Avalon tour director will accompany them every step of the way. 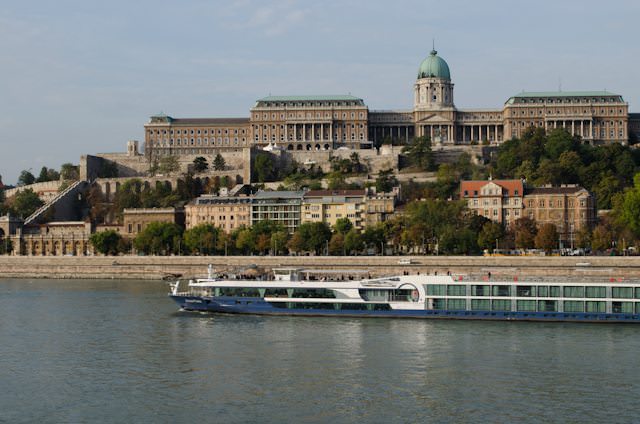 Avalon now has a fleet of 13 river cruise ships in Europe — like Avalon Vista, shown here in Budapest — and counting. Photo © 2012 Aaron Saunders

For a river cruise line that was just formed in 2004, Avalon has had considerable success in its ventures so far.  It now operates 13 purpose-built ships in Europe and also offers voyages to China, Egypt  and Cambodia.

Could the mighty Mississippi be river cruising’s new battleground? Time will tell, but if early indications are any sign, it is certainly possible.