This year has been a memorable one for California-based AmaWaterways, but what’s in store for 2013 is shaping up to be even better. Making its 10th appearance at the World Travel Market (WTM) in London, AmaWaterways will be able to showcase to the world’s leading travel industry event some of the exciting innovations it has in store for its ships, itineraries that span Europe, Russia, Vietnam, Cambodia and Africa, and features for the coming year. 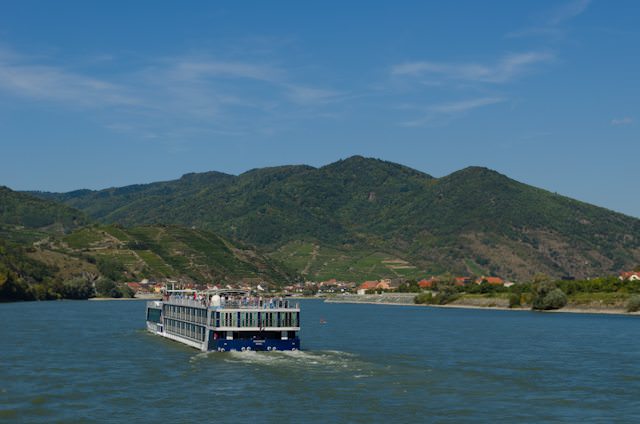 “We are absolutely thrilled to attend the World Travel Market for the tenth year in a row. It is truly an honor to showcase AmaWaterways at such a highly respectable event that is known throughout the world,” says AmaWaterways Executive Vice President and Co-Owner Kristin Karst. “As we celebrate our tenth anniversary, we are looking forward to toasting our international travel-selling partners and thanking them for all their support and hard work.”

On the ships front, AmaWaterways will take delivery of AmaPrima, the newest sister-ship to the trendsetting AmaCerto, on April 3, 2013 in the port of Amsterdam. Just a week prior, the line will also take delivery of its first ship to sail Portugal’s famous Douro River Valley, the AmaVida, which enters service on March 26. 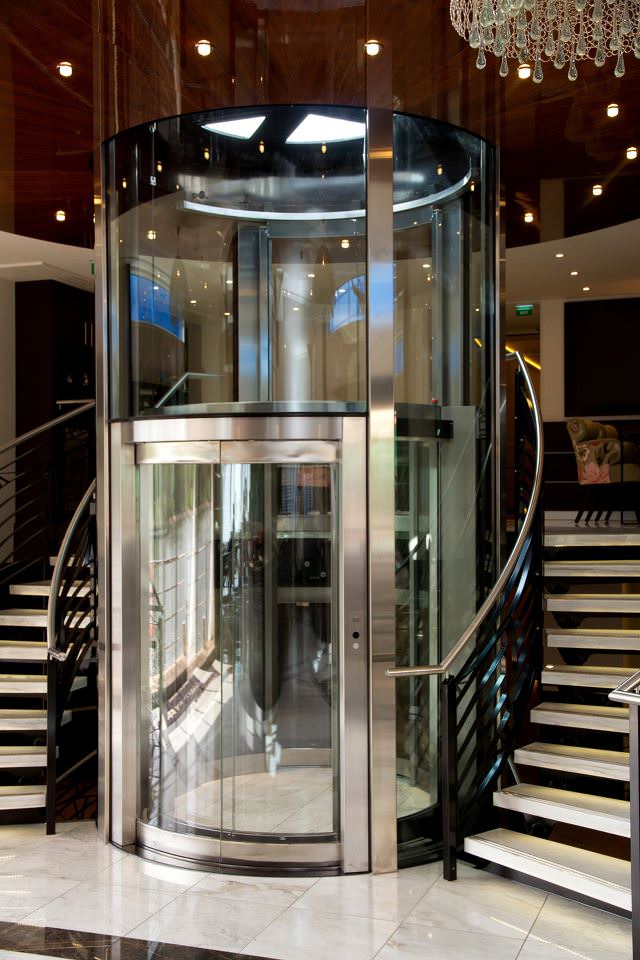 Rather than being tucked away in a corner, the glass passenger elevator is situated front-and-center in the lobby area of the new AmaCerto. Photo courtesy of AmaWaterways

With more ships than ever in its fleet, the line has the flexibility to introduce more and varied itineraries through some of the hottest river cruise destinations. New for 2013 include AmaWaterways’ new France itineraries, Paris & Normandy and Jewels of France.

In Portugal, the AmaVida will sail two distinct voyages, the Enticing Douro and Port Wine & Flamenco. The line is also offering up a unique dual-destination itinerary that explores the best of France and Portugal, dubbed Impressions of France & Portugal.

But one of the line’s most exotic ventures returns in 2013. Sailing throughout Africa on a fascinating safari and wildlife cruise aboard the Zambezi Queen, guests can choose to take part in the Stars of Africa or Golden Trails of Africa itineraries.

The line has also increased the number of itineraries offering its popular “Bites and Sights” culinary excursions, as well as offering up an expanded schedule of guided bicycling tours on European itineraries. 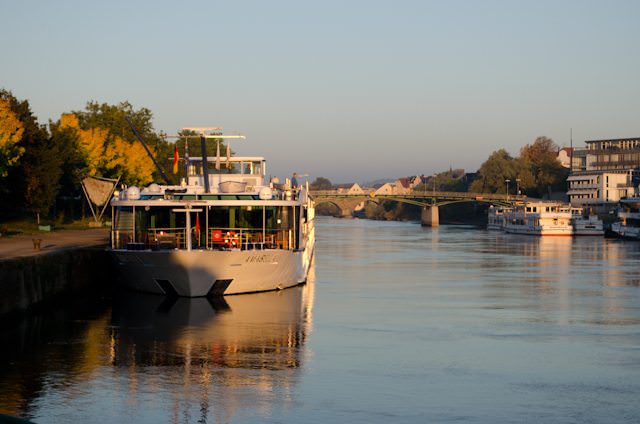 AmaBella bathes in the glow of sunrise in Regensburg, Germany, in October 2012. Photo © 2012 Aaron Saunders

AmaWaterways is also expanding its pioneering selection of Theme River Cruises for the 2013 season. A total of 21 departures will feature the line’s popular, In Celebration of Wine themed voyages, while Portugal-bound travelers will revel in two special Harvest Wine Cruises along Douro in October 2013.

Four voyages offer a glimpse into Europe’s rich Jewish history with special Jewish Heritage-themed departures; while Celebrity Chef Bob Blumer will be sailing with the line on October 22. If music is your thing, you won’t want to miss AmaWaterways’ special Jazz-themed voyage departing April 22.

“These developments reflect what today’s travelers want most from a river cruise experience” Karst says. “We are always looking for ways to wow our guests and everyone in the AmaWaterways family is committed to exceeding their expectations and delivering truly unforgettable travel experiences.” 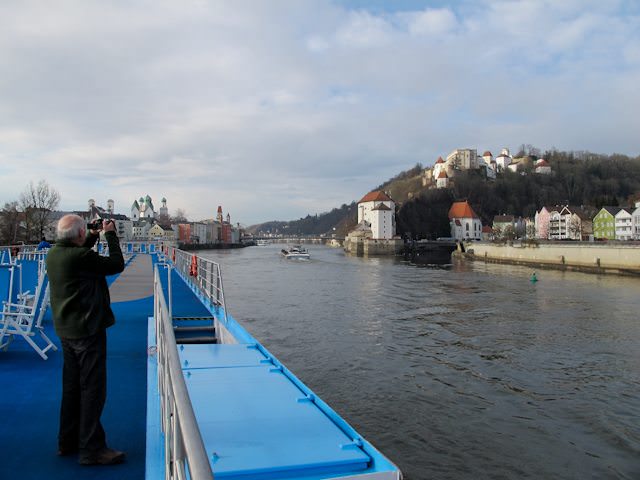