In the world of European river cruising, the Danube reigns supreme, with some of the most popular itineraries operated along this famous “blue” stretch of water. Since the introduction of the Main-Danube Canal in the early 1990’s, it became possible to sail all the way from Amsterdam to the Black Sea. 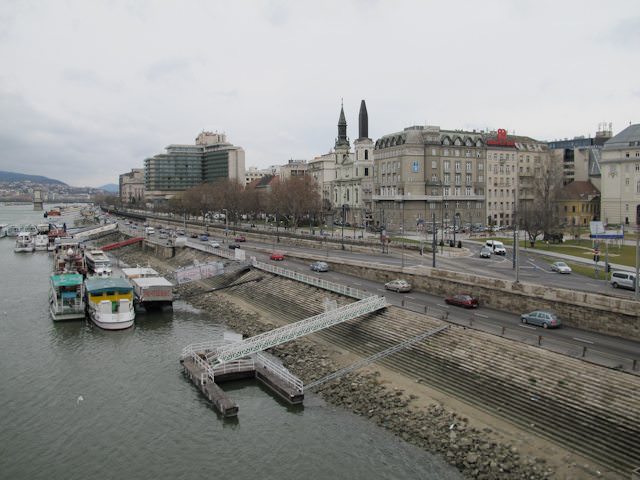 But many river cruise travellers end their journey in the Hungarian city of Budapest, despite the fact that all of Eastern Europe awaits them. Which is why Viking River Cruises’ 11-day Passage to Eastern Europe itinerary is an excellent choice for those looking to push farther into Europe than ever before.

Departing from Budapest, Hungary, and sailing to Bucharest, Romania, (or reverse), these sailings will call on some of Eastern Europe’s most spectacular cities, like Belgrade and Russe. But one of the most stunning draws here is the spectacular “Iron Gate.” With its limestone cliffs, this natural border between Romania and traverses 83 miles and narrows to just under 700 feet across, while cliffs rise to 1,640 feet in height.

Adding to the appeal of this itinerary are two full days spent in Budapest and an overnight stay in Bucharest; plenty of time to explore the mind-boggling array of attractions and historic sights these cities offer. 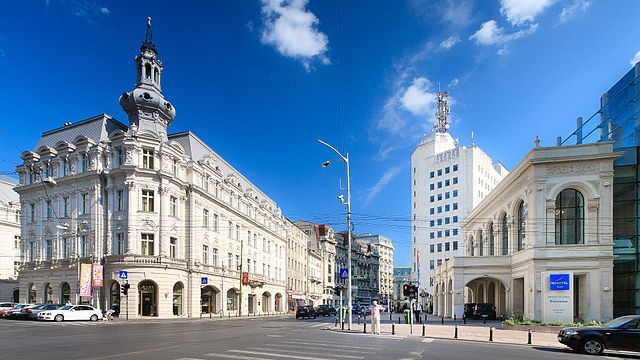 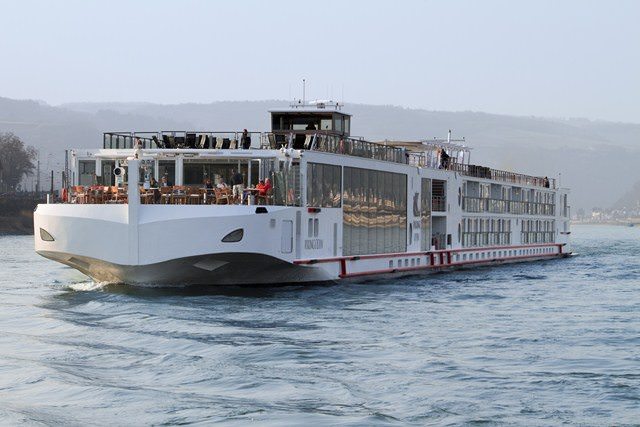 Best of all, in 2013, two of Viking’s latest-and-greatest river cruise ships will be operating Passage to Eastern Europe departures: Viking Aegir and Viking Embla. And after our firsthand experiences aboard newly launched sister-ship, Viking Odin, that alone makes these voyages all the more worthwhile.