The epicenter of river cruising without a doubt lies in Europe; the sheer number of itineraries and ports of call nestled along the continent’s Main, Rhine, Rhone, and Danube rivers is absolutely stunning. But within Europe itself, several other destinations are quickly gaining in popularity and becoming increasingly worthy of your cruising time and dollar.

Here is a quick look at some of the European-based destinations that are rapidly stealing the thunder from more traditional routes. 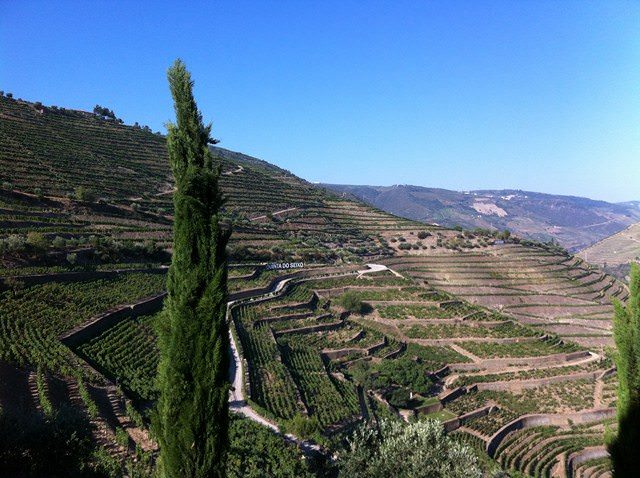 Portugal’s Douro River Valley is noted for its rugged beauty and as the epicenter of Port wine production. A UNESCO World Heritage Site, the Douro River Valley hosts the river of the same name, making it the perfect location for river cruising. Voyages begin and end in the striking city of Porto and typically involve overland stays in Lisbon and throughout parts of Portugal and even Spain.

How popular is Portugal’s Douro River Valley? Nearly every major river cruise line now offers sailings through this spectacular wine-producing region, and new ships are being continually introduced into service.

If you’re a fan of Port, fine wines, rich history or just crave the warmth of Spain and Portugal, it’s tough to go wrong with a trip down Portugal’s Douro River Valley. 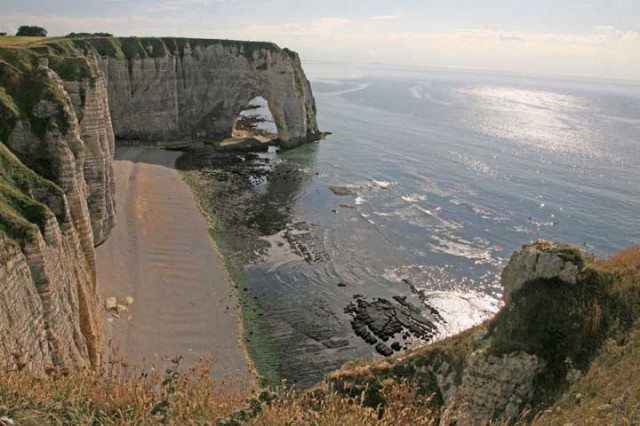 The historic cliffs of Normandy. Photo courtesy of Avalon Waterways

France is hot. Although river cruising here is nothing new, it seems everyone is eager to get a taste of some of the magnificent cities, towns and villages clustered along the Seine.

With many voyages beginning in Paris, a guided river cruise is an excellent way to explore the jewels of this “City of Light.” But ironically, the appeal of a river cruise through France doesn’t merely lie in this vibrant city; instead, France offers numerous sights and attractions that are seemingly tailored to appeal to each and every taste.

The small, picturesque town of Giverny is to Claude Monet what Stratford-upon-Avon is to Shakespeare. Here, Monet’s very own garden can be toured, bringing to life classic paintings like “Water Lily Pond” (1899), which looks remarkably similar despite the intervening 113 years.

History buffs will revel in France’s Normandy Beaches, the famous site of the D-Day Landings and arguably the turning point of the Second World War. Fans of medieval history will not be disappointed with a visit to Chateau Gaillard, the former stronghold of Richard the Lionheart. Located near Les Andelys overlooking the River Seine, this famous site is also just 40 kilometers from Rouen, the historic capital of Normandy.

Then, of course, there is the sumptuous culinary experience that France is renowned for, along with the opportunity to sample and enjoy the best wines of the region.

If you’re looking for a well-rounded river cruise with something for everyone, you can’t go wrong with a trip along the Seine. 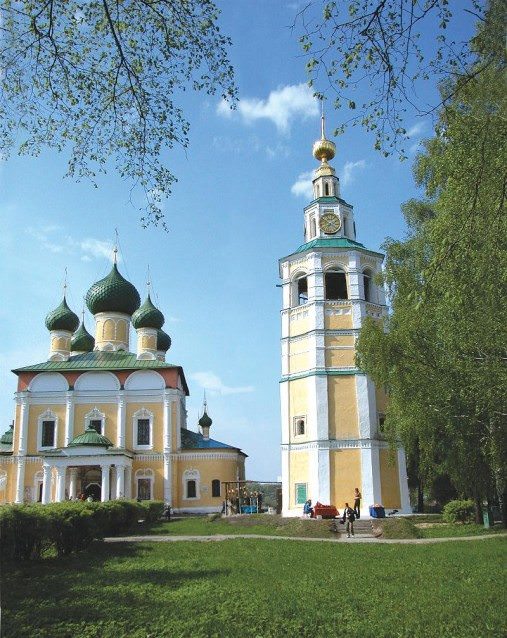 The historic town of Uglich. Russia is known for its magnificent cathedrals. Photo courtesy of Uniworld River Cruises

Russia is still something of a river cruise oddity. Each and every river cruise line offers sailings to Russia, but restrictive rules and regulations mean that most lines, with the exception of Viking River Cruises, lease rather than own their river cruise ships. The lack of purpose-built ships may seem like a downside at first, but look closer: Russian river cruises offer an astonishing experience throughout

Typically operating between Moscow and St. Petersburg, Russian river cruises travel through the so-called “Golden Ring” cities of Uglich and Yaroslavl. Along the Volga-Baltic waterway, more opportunities are available as you sail through two of Europe’s largest lakes, Onega and Ladoga.

But the truly great reason to visit Russia — now — is that river cruising in Russia is just on the cusp of becoming as popular as voyages down the Danube. To experience Russia today is to experience the Caribbean in the 1960’s, or Alaska before the advent of mega cruise ships.

Additionally, while they may not own the ships in Russia outright, the major river cruise lines have spent considerable time (not to mention bureaucratic wrangling) in refitting and upgrading their ships on the Volga to better match their European-based river cruise experience.

So when you’re planning your 2012 or 2013 river cruise, consider some of these emerging destinations; chances are you will be glad you did!