There’s a new name in river cruising, and it may surprise you. Swan Hellenic, which made a name for itself by offering small-ship discovery cruising for nearly 60 years and has garnered a loyal following of passengers from both sides of the Atlantic, has announced five European river cruises for next year that will sail the majestic Danube and Rhone rivers. 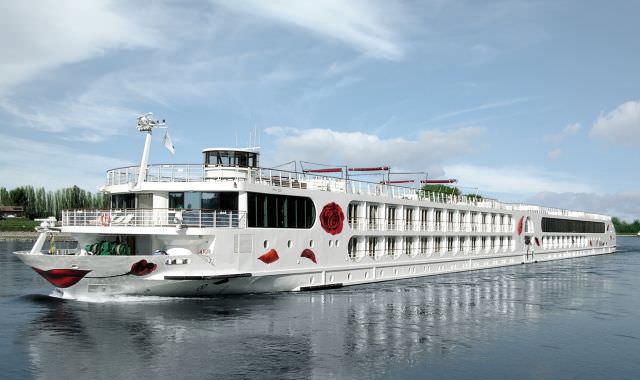 “Travelers who have enjoyed our cruises of cultural discovery have indicated a desire for Swan Hellenic to offer more river cruise experiences,” said Steve Novello, President of All Discovery Cruising, North America. “The 2013 program will meet the demand of those passengers who are passionate about discovering more hidden secrets in their favorite European towns and cities.”

Departing between May and September 2013, these five sailings are accompanied by one of Swan Hellenic’s distinguished guest speakers like Professor Ian Beckett, specializing in military history; and Professor Alexei Leporc, focusing on Austrian Expressionism and contemporary architecture.

Each sailing is presented along with a full menu of shore excursions including wine tastings ashore and in-depth city walks, all of which is included in the cruise fare in keeping with the line’s deep-ocean program.

The five sailing dates are as follows:

Swan Hellenic’s sailings are hosted aboard A-ROSA’s modern, sleek river cruise ships, providing English-speaking travellers an excellent opportunity to sail aboard these fascinating vessels that are typically marketed to a German-based clientele.