You are here: Home / Lifestyle / Barge / Save some money – Take a river cruise

Let’s face it: Travel can be expensive, and the costs of land-based travel can add up in a hurry. Doling out for flights, hotels, transfers, not to mention food and drinks, can bring tears to the eyes, particularly in Europe where although the dollar has gained ground against the Euro, things across the Big Pond are still pricey for North Americans. But for those who want to see Europe, a river cruise isn’t just a good idea for comfort and immersion – it is also be a good financial decision. 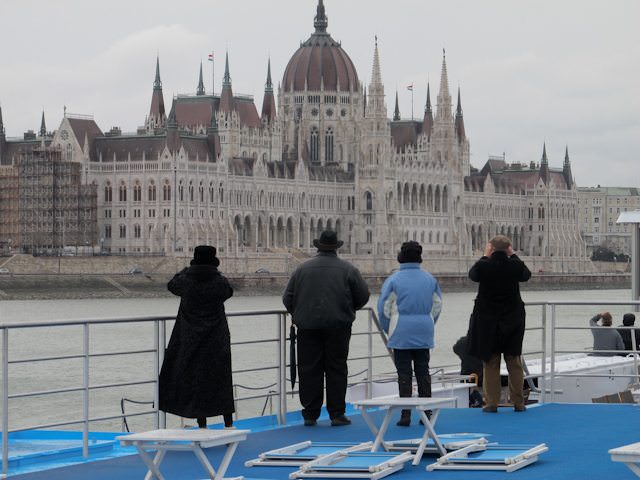 The Hungarian Parliament in Budapest looms large over the Danube aboard AmaWaterways’ AmaLyra. Photo © 2011 Aaron Saunders

To start with, river cruises offer all the advantages of deep-ocean cruising. Once you board, you unpack once, stay in the same room, sleep in the same bed, and get to know your fellow crew and passengers. There is no packing and re-packing, and no need to worry about driving around in cities with their sometimes baffling traffic patterns.

Instead, you are able to kick back, relax, and enjoy the scenery around you.

But where river cruises really have an advantage over land tours is in the number of included amenities. Most shore excursions are complimentary and in-depth. These are tours that would command hefty per-person pricetags if purchased individually, and yet they’re an included feature of your river cruise. 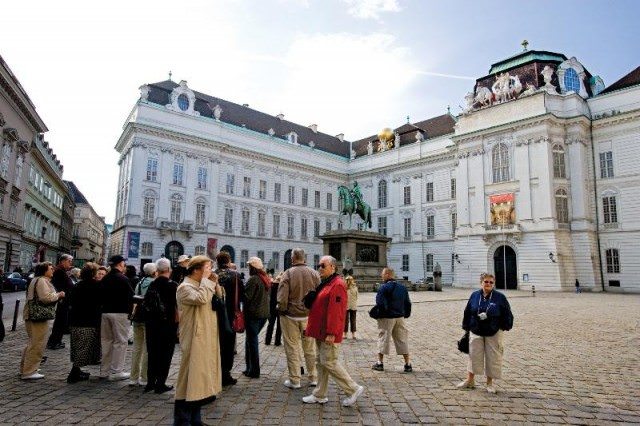 Like an ocean cruise, all meals are included. Not only does this represent a significant cost savings, but it also results in less stress, as there is no worrying (or tense conversations) about where to dine three times a day, every day. Best of all, many river cruises put significant emphasis on serving meals prepared using regional ingredients and recipes, thereby meeting a desire of many travellers: locally inspired cuisine. 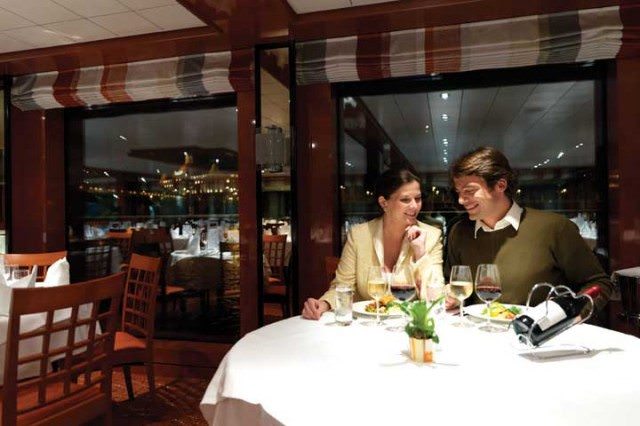 Have you stayed in a land-based hotel recently? A bottle of water, Wi-Fi access and a movie could set you back more than €40 alone.

On a river cruise, it’s all included.

When you’re planning your next vacation, do the math. Add up the daily costs you’d incur on a land-based vacation, or even on a mainstream deep-ocean cruise. You may be surprised to discover just how economical a luxurious river cruise along some of the world’s most spectacular waterways can be.