You are here: Home / Lifestyle / Barge / Barging through Alsace and Lorraine on European Waterways’ Panache

Last week, Avid Cruiser and River Cruise Advisor founder Ralph Grizzle spent some time barging aboard European Waterways’ Panache, sailing through the beautiful Alsace and Lorraine regions of France. And as he discovered, if you think the word “barge” has negative connotations, you’re in for a rather big surprise!

Here is his writeup from the Avid Cruiser website: 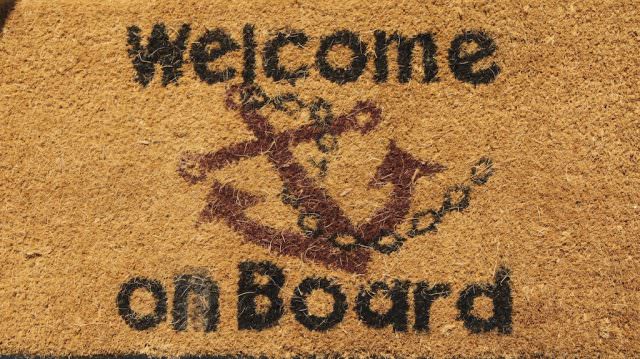 If your idea of a barge is something that only transports coal and such, you’re in for a big surprise. Luxury hotel barges, such as those operated by European Waterways offer a great way to see Europe on leisurely cruises along the canals. © 2012 Ralph Grizzle

Saturday morning in Strasbourg, I stepped off European Waterways‘ 12-passenger Panache after a week of barging through stunning French landscapes. You may be asking why I would choose barge travel? Aren’t barges used to transport coal and such along the canals and rivers of Europe? Not in this case.

Panache is a luxury hotel built on a barge hull. European Waterways isn’t the only company operating luxury barges in Europe, but the U.K.-based company does have the largest fleet, with itineraries throughout Europe and the U.K. U.S.-based French Country Waterways operates four barges, only in France. For a primer on barge travel, see How River Cruises & Barge Cruises Differ. 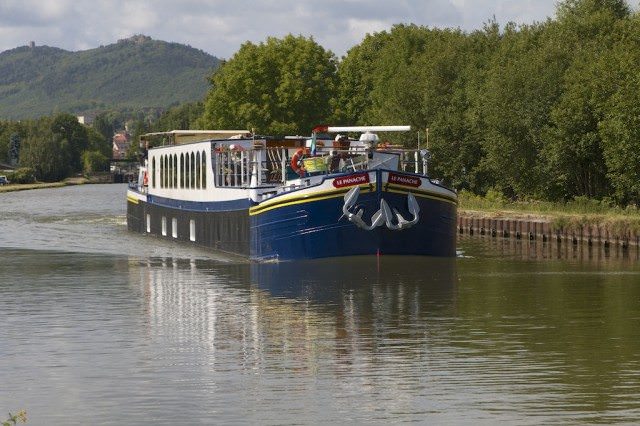 This summer marks the first season that Panache has operated in Alsace and Lorraine, and as such, Panache carried only half of its capacity, six guests. Four came all the way from Australia, one from Sweden, and me, from the United States — okay, in reality, I only came from Paris, as I had been in Europe for quite some time this summer.

Those familiar with history will know that Alsace and Lorraine changed hands between Germany and France a number of times during the past centuries, and thus the region offers a delightful mix of both cultures, the relaxed joie de vivre that I’ve always associated with France combined with the pride of the German personality: punctuality. Fun, and always on time. What more could a tourist like me ask for? 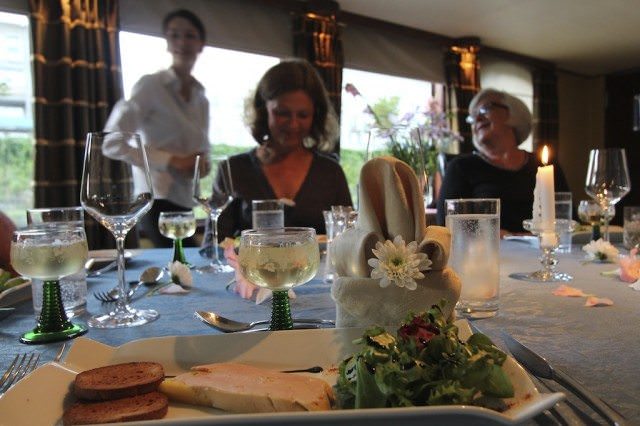 Barging offers a great way to experience Europe. I particularly appreciated that the barge moved at such a slow pace that we were able to step off at locks to walk, run or ride bikes. Our day would go something like this: Wake up, have breakfast. Go out on the sun deck and watch the landscape pass by. Step off at a lock to bicycle for a couple of hours. Return to the barge for lunch. Join an afternoon guided tour, and return to the barge for fine dining and comfortable accommodations. 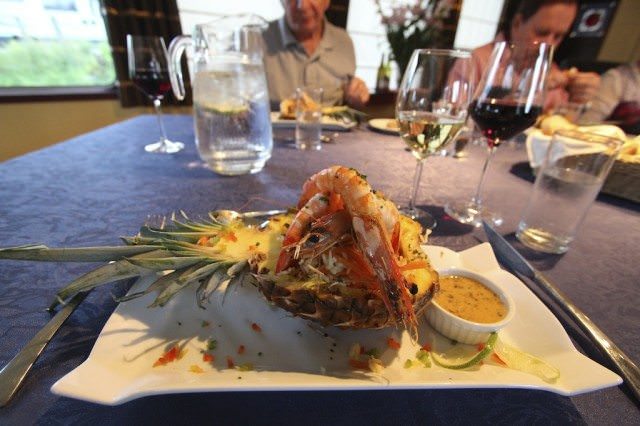 Meals ranged from the familiar to the exotic and always presented with a flair. © 2012 Ralph Grizzle

Everything, including guided tours, was included in fares that range from US$3,750 per person (based on double occupancy and with special offers included) and up. Pricey? Yes, but certainly a memorable experience and a lifelong aspiration for barge passengers we’ve talked with.

I’ll be writing more this week about our experiences on Panache, and I hope you’ll stay tuned. Meantime, if you have questions about barging, please comment below and I will respond.