Guiding you through the splendors of Portugal for our Unique Itinerary of the Week is Uniworld Boutique River Cruises’ Portugal, Spain and the Douro River Valley, an 11-day journey from Lisbon to the stunning city of Porto aboard the sleek Douro Spirit.

After arrival at Lisbon’s Portela Airport, three exciting days of exploration await in Portugal’s capital city. You can enjoy a guided tour of Lisbon along with ample free time to explore this city, often referred to as the “City of Seven Hills.”

However, this itinerary really kicks into high gear upon arrival at the historic epicenter of port wine production, Porto. Here, guests will embark the stunning Douro Spirit for a weeklong voyage down the Douro River. 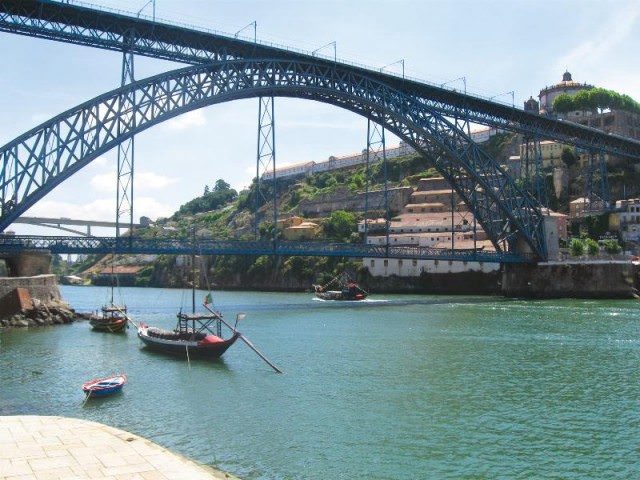 Along the way, Uniworld guests are treated to a city tour of Guimaraes, often referred to as the birthplace of Portugal. In Regua, visit some of the most beautiful gardens in the world at the Mateus Palace along with a dinner at the family owned winery of Quinta da Avessada.

Crossing into Spain, time is made at Pinhao for a wine tasting at a local quinta before sailing for Vega de Terron, featuring a full-day tour of nearby Salamanca, Spain – complete with a Spanish lunch and flamenco performance.

A visit to Barca d’Alva and the medieval walled village of Castelo Rodrigo round out your last day onboard the Douro Spirit before your return to Porto and your onward journey home. 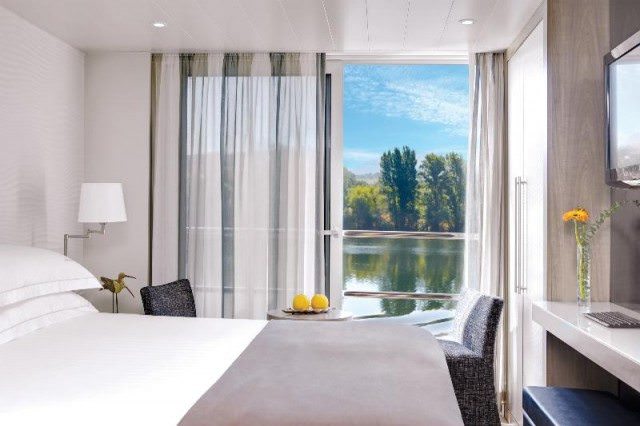 Staterooms aboard the Douro Spirit offer all the comforts of Uniworld’s European-based vessels. Photo courtesy of Uniworld Boutique River Cruises

If you love port wine and fabulous scenery coupled with Uniworld’s highly-regarded onboard service, it’s tough to go wrong with this itinerary. Not a port wine fan? Don’t worry – you will be after you’ve sampled it right from the source.

Portugal’s Douro Valley really could be best described as the Europe you thought you knew, but didn’t.

More information on Uniworld and the Douro Spirit, as well as its Portugal, Spain & Douro River Valley itinerary can be found by viewing our Uniworld Boutique River Cruises profile right here on River Cruise Advisor.