For us here at River Cruise Advisor, browsing through a stack of river cruise brochures is a bit of a guilty pleasure. Post-it notes come out, pens are un-capped, and we begin circling the itineraries and voyages that interest us the most.  No one ever said a little daydreaming was a bad thing…

Our featured river cruise Itinerary of the Week comes to us this week via Avalon Waterways, and if you’ve always wanted to see and experience the diversity of Europe, this one is a real winner. 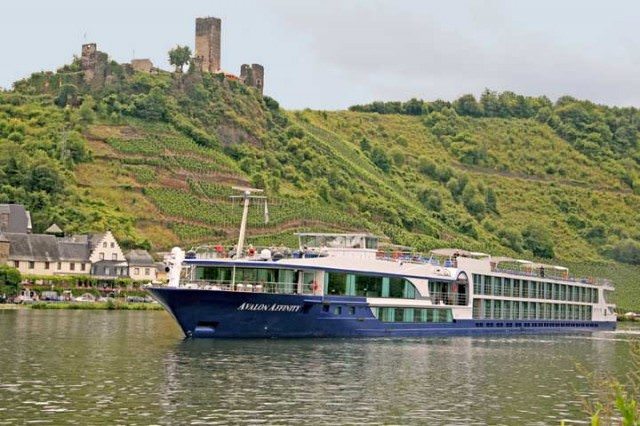 Departing from the vibrant Dutch city of Amsterdam, this 13-day European Splendor voyage aboard Avalon Affinity and Avalon Imagery winds its way down the magnificent Rhine River before joining up with the Main River and onward to the legendary Danube.

After a full day in Amsterdam, guests are treated to a stop in Cologne, Germany before continuing on to the Rhine Gorge, one of the most beautiful stretches of water anywhere in Europe. A stop in Rudesheim punctuates your day, with free time provided to walk its storied streets, and an excursion to the slightly whimsical Seigfried’s Mechanical Musical Instrument Museum. 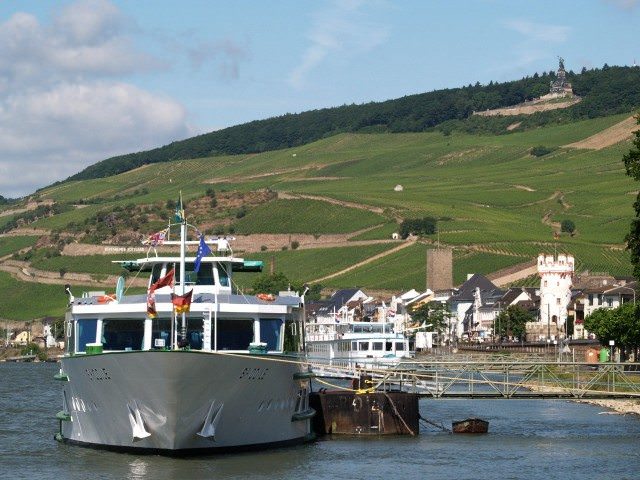 In Miltenberg, Bavarian Germany truly comes to life with its gothic buildings and historic Old Town centre. It’s easy to completely lose yourself amongst the historic timber-frame houses that still survive throughout Miltenberg, including one of the oldest continually operating hotels in Germany, the Zum Riesen.

From there, stops in Wurzburg and Bamburg precede a call on the historic city of Nuremberg. A city of contrasts, much of the town was destroyed during World War II but lovingly restored over the past decades.  In many ways, this was both the starting and ending point of the Second World War, and today guides speak frankly about the city during those years. But Nuremberg today is a vibrant city that should be on anyone’s “must-see” list of destinations.

In Regensburg, why not stop in for some sausage, sauerkraut and a pint at one of the oldest continually-operating sausage factories in Germany. Best of all, it’s located just steps from your ship!

Next, travel to Passau, Germany where the Inn, Ilz and Danube rivers meet. Besides taking a stroll around this lovely town, don’t forget to check out the breathtaking interior of St. Stephen’s Cathedral – home to the largest pipe organ in the world, with over 17,000 pipes! 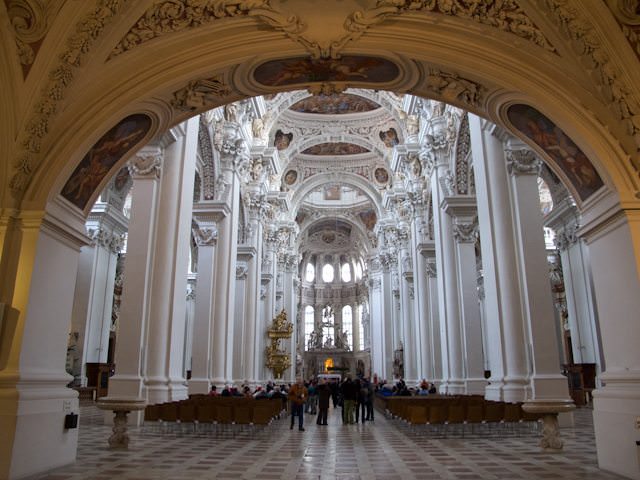 No visit to Passau is complete without a visit to the beautiful St. Stephen’s Cathedral. Photo © 2011 Aaron Saunders

The itinerary concludes with a visit to the Austrian cities of Grein and Melk before finally arriving in one of the long-standing cultural capitals of Europe: Vienna.

A full day of touring this magical city is provided, from the lavish Hofburg Palace to doing as the Viennese do and enjoying a relaxing time in one of the city’s many cafes. 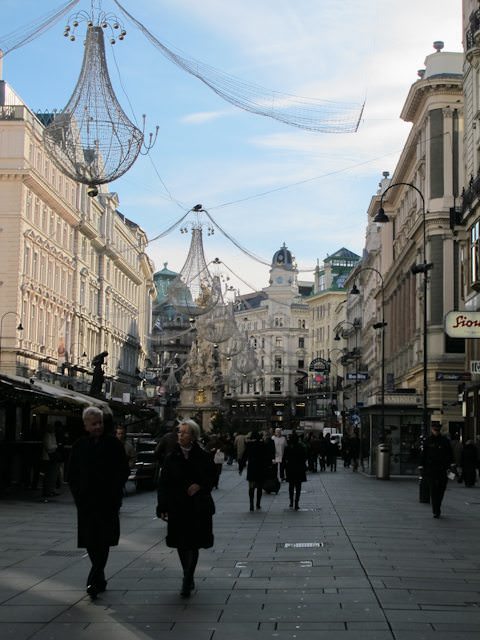 Departure dates are offered between now and October, and can be booked from Amsterdam to Vienna or the reverse, from Vienna to Amsterdam.

If you’ve ever wanted a broad overview of a number of historic European cities and countries, it’s tough to go wrong with this exciting 13 day journey!

More information on Avalon Waterways, their fleet and itineraries, can be found by viewing our complete Avalon Waterways company profile right here on River Cruise Advisor.