The American Queen Steamboat Company, which began operating the steamboat American Queen along the storied Mississippi River just a few months ago, is looking to the future. The line not only announced its 2013 river cruise lineup, but also a new name. 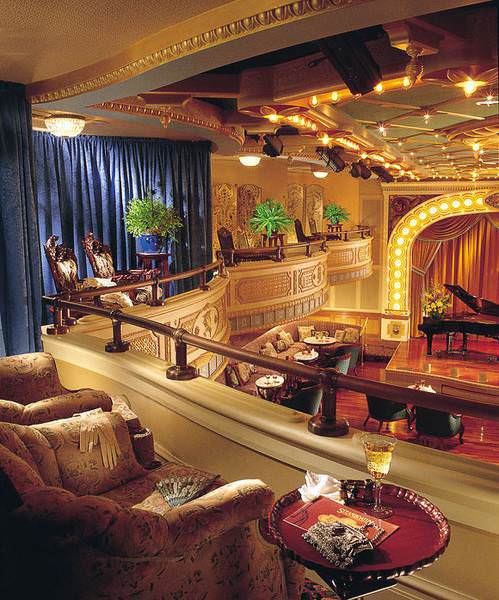 Inspired by the classic 19th century riverboats, the American Queen features a stunning two-story Grand Saloon, a two-story dining room, and an interior design that recreates the past through thoughtful and elegant touches like Tiffany glass and rich panelling.

“Just as the Greene family renamed their operation to honor the historic Delta Queen, we are embracing the legacy of the American Queen and renaming the Company in honor of her.  Because of her iconic status, she has quickly become the brand in the eyes of our guests and travel agent partners,” stated Jeffrey D. Krida, the company’s Chief Executive Officer.

Next year, the line is offering even more ways to enjoy this beautiful ship with a total of 30 departures from Memphis and New Orleans. 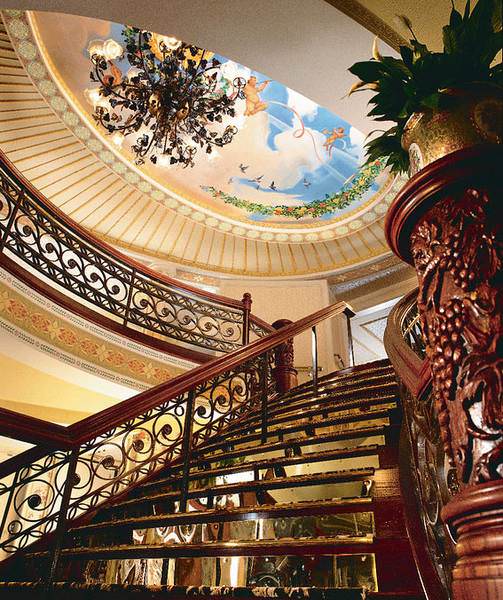 Not only are sailings aboard the American Queen remarkably inclusive – including one free night’s deluxe hotel stay pre- or post-cruise, beer and wine with dinner, bottled water and soft drinks throughout the day, and complimentary adventures ashore, they’re also easier than ever for solo travellers to participate in thanks to the addition of new single-occupancy staterooms.

Have time to spare this year? You won’t want to miss out on the line’s Civil War and Epic Civil War sailings, with departures between August 10 and August 30, 2012. These journeys through the heartland of the United States were designed to highlight one of the most pivotal moments in the history of the country, calling on legendary locales like New Orleans, Vicksburg, Chattanooga, and Louisville – all of which include complimentary adventures ashore in addition to complimentary bottled water and soft drinks as well as wine and beer with dinner.