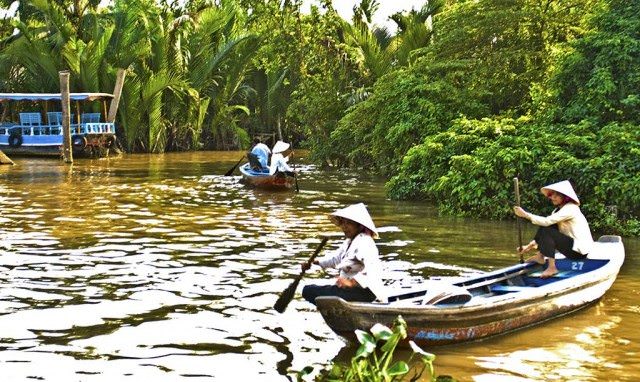 The demand for river cruises in Asia has grown so quickly that you’re already too late to book a space on one of Uniworld’s new luxury ships on China’s Yangtze and Vietnam’s Mekong rivers. So for 2013 Uniworld Boutique River Cruises is launching three new ships in Asia. And they’re not just river ships, but handcrafted artworks in French colonial style, trimmed in brass and teak. While they’re reminiscent of an earlier age of river travel, they have the modern amenities and large suites that today’s travellers expect.

The ships are being built in a partnership with Pandaw River Expeditions in Vietnam and Cambodia along the Mekong River, and Century River Cruises in China along the Yangtze River. The ships in China will be called Century Legend and Century Paragon, and Uniworld promises they’ll offer “an unmatched level of comfort, luxury, and relaxation never before experienced on the Yangtze.” They’re described as equivalent to five-star hotels and include indoor pool and spa areas.