River cruising is changing on an almost daily basis, with the number of ships plying the waterways of the world increasing exponentially each year. That means prospective passengers are likely to be faced with a dilemma: new ship, or old ship? 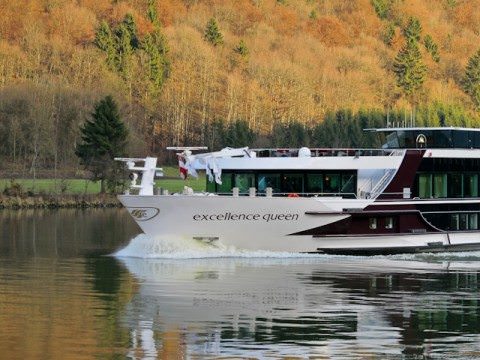 In practice, itinerary largely determines the ship you’ll sail aboard. But where things get tricky is in choosing between an older vessel on a desirable run, or taking a newer vessel on a more common one.

Newer ships, by definition, are just that: newer. Some are sister-ships to tried-and-true vessels while others are trendsetting new vessels that seek to push the boundaries of the traditional river cruise experience. 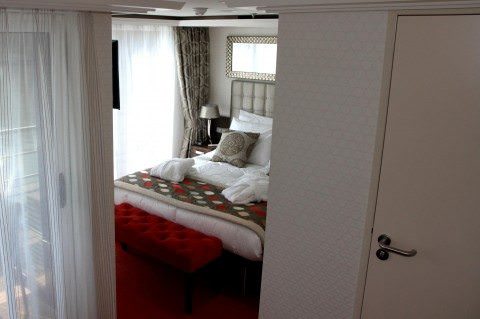 A sneak peek at one of AmaCerto’s beautifully-appointed staterooms. Photo courtesy of AmaWaterways.

Newer ships tend to have larger accommodations than older vessels built in the 1990’s or even the early part of the last decade, but not always: Viking’s new Longships have staterooms that, while beautifully appointed, come in at a much-smaller 135 square feet. If you value space, but can’t afford to cruise in a higher stateroom category onboard a newer ship, an older ship with more spacious cabins might be the way to go. 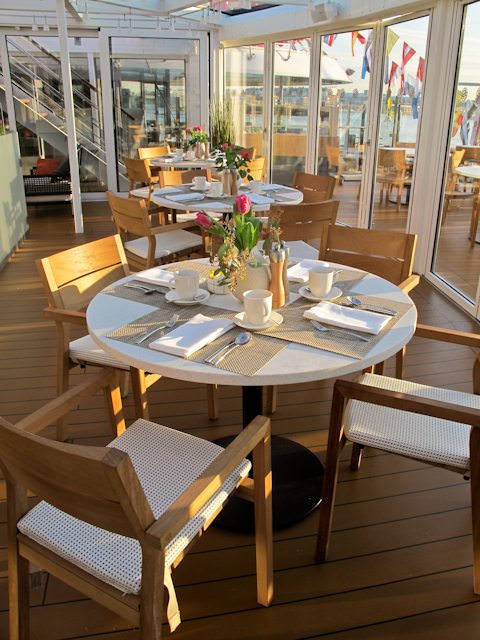 But newer ships do have a number of advantages over their predecessors. Most new vessels have more French and full balcony staterooms than older ships, and several new ships are bucking the traditional dining trends by offering more than one restaurant onboard. If you like choice, newer ships can provide that in spades.

But newer vessels aren’t always all they’re cracked up to be. They tend to command a much higher price than their predecessors, and popular stateroom categories can sell out far earlier. By simply choosing a vessel built three or four years ago, you have the opportunity to potentially get more bang for your buck. 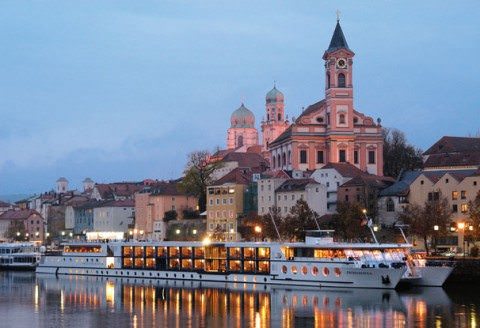 Viking Promadonna is an excellent example of a comfortable – and unique – older ship. Photo courtesy of Viking River Cruises

Older river cruise ships also offer something that many ultra-modern vessels may not: a warm and inviting classic cruise atmosphere filled with dark woods, polished brass, and other nautical touches. 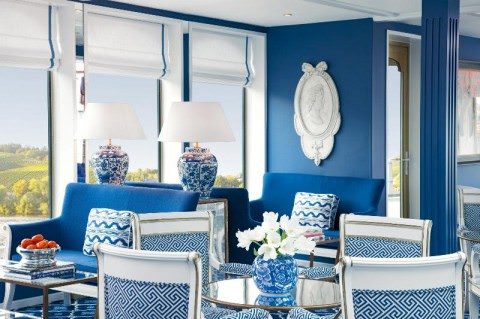 Uniworld’s 1999-built River Queen features all the elegance and charm of a 1930’s steamship, with all the modern comforts and amenities. Photo courtesy of Uniworld Boutique River Cruises.

Another benefit of older vessels: they’re tried-and-true.  The kinks the every ship experiences have generally been worked out long ago, and crews have had a chance to become familiar with the ship and her amenities – something that isn’t always true of newer vessels, particularly during their first sailing season. 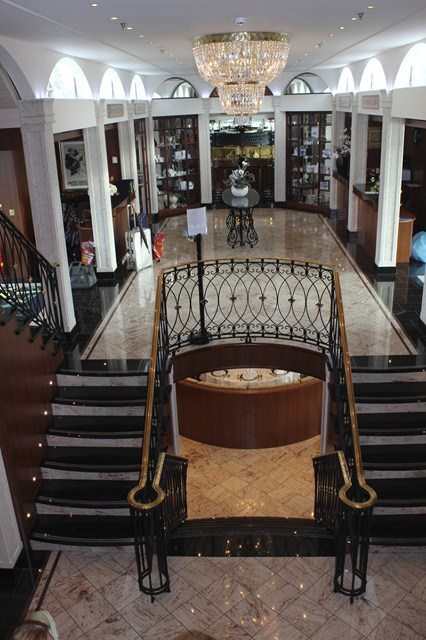 The sweeping atrium aboard the new MS Treasures. Photo courtesy of Tauck.

In the end, there is no right or wrong ship to book: the right ship is the one that appeals to you most, regardless of when it entered service.