Last week, we talked about beverage policies on the major river cruise lines. We were surprised at the complexity of the policies, and so were many readers. A few of them as well as the river cruise lines even kindly contacted us to correct information that was missing or inaccurate. Thanks to all of our field reporters!

Our struggle with outlining river cruise beverage policies — even just within a single line — shows just how complicated it can be to figure out if you’ll pay for a beer, glass of wine or even a Coke — and when you’ll pay. Sometimes drinks are included; sometimes not. 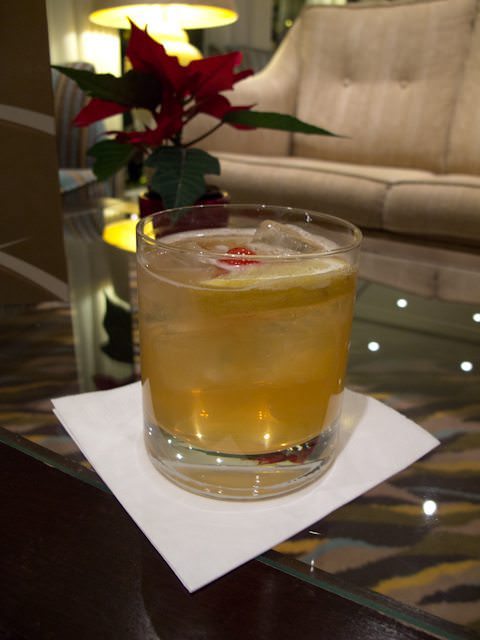 How much will that drink cost? It depends on where you’re cruising. Photo © 2011 Aaron Saunders

So why isn’t there just a standard, fleetwide policy that governs what is and isn’t provided on a complimentary basis?  The answer has a lot to do with how the river cruise industry is structured.

Most river cruise lines own their European ships outright. They’re generally designed and built specifically for a particular river cruise line, and are staffed with the line’s own officers and crew.

But outside of the core European waterways like the Danube, Rhine, and the Main, things get complicated. 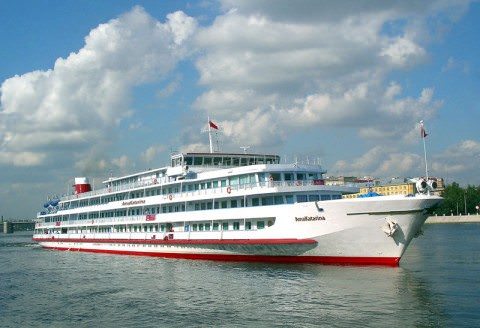 Ships sailing to areas like Russia are often operated on long-term charter rather than being owned outright by the cruise line. Photo courtesy of AmaWaterways.

In areas like Russia, Portugal, and Asia, ships are chartered by river cruise lines. Sometimes these ships are for one company’s exclusive use, while other times different cruise lines may “share” the ship on a rotating basis.  The one exception here is Viking River Cruises, which owns its fleet of Russian river cruise ships.

Because cruise lines charter — or lease — these vessels, they have less input into the hotel operations. There are certain standards the river cruise line expects its partners to maintain, and usually these are met.  Some lines, like Uniworld, take great strides to mention in brochures and marketing that while these ships are some of the best operating in particular regions, some amenities and features found on the European vessels may not be available. 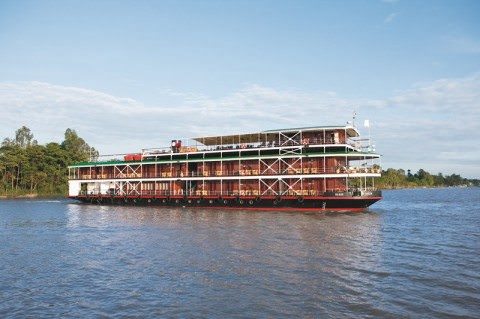 So why do river cruise lines not own ships outright in other areas of the world? In some cases — like Russia — it comes down to bureaucratic restrictions and technicalities that prevent the construction of new vessels. In other areas of the world, it simply wouldn’t be cost-effective to operate company-owned vessels. Instead, river cruise lines charter them from existing companies and tour operators.

Sometimes, this can work to the advantage of the customer: Ships operating in China tend to offer accommodations that are more spacious than their European counterparts, and typically offer complimentary beverages. In other areas, such as Egypt, you should be prepared to pay for anything that is not tea, coffee and bottled water.

Even where a cruise line lists beverages as “complimentary” during a set meal hour, don’t get your hopes up: While many lines offer “free-flowing” wine at dinner (and go to great pains to stress that), some may offer just a single glass or two, thus fulfilling the “complimentary” claim without truly being so.

Finally, it’s important not to take a past voyage on a particular line as an indicator of policies across the fleet; just because free-flowing wine was available on a cruise down the Danube doesn’t mean it will be on a sailing along the Nile. Because of the rapidity at which the river cruise industry is changing, it is absolutely essential to pick up a brochure and carefully read the last few pages that outline the terms and conditions of your voyage.  This information can also be found on company websites, but we’ve always found there’s no substitute for a good, printed brochure.

Knowing what you’ll be paying for can prevent you from having your river cruise experience disappoint you or leave you with a glass that is less than half full.