A few months back, Viking River Cruises made waves by announcing it intended to construct two brand new ships. But unlike its previous river cruise vessels, these would be proper oceangoing cruise ships.  When financing for the deal fell through with STX Europe, Viking River Cruises sought out a new partner.

Last week, they found that new partner in the form of Italian shipbuilding firm, Fincantieri. 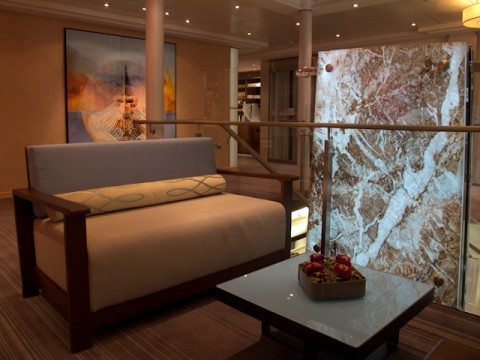 Viking River Cruises signed a Memorandum of Agreement with Fincantieri for the construction of two luxury oceangoing cruise ships to be delivered in 2014 and 2015, with an option for a third vessel.

Torstein Hagen, chairman of Viking, commented on the announcement, stating, “We started Viking River Cruises to offer great destination experiences, and we are excited to bring this same destination focus back to ocean cruising. The ship designed by Fincantieri has a fresh and innovative design well suited to deliver the award-winning Viking experience.”

Giuseppe Bono, Fincantieri’s Chief Executive Officer, said, “We are delighted and honored having been selected by Viking Ocean Cruises to build such an innovative project.”

A Memorandum of Agreement is essentially an agreement on the technical and financial aspects of the project that occurs before final sign-off. Once final signoff has been completed by both parties, work can begin.

For the river cruise line that just celebrated its 15th Anniversary by simultaneously christening four brand new ‘Viking Longships’, and with another eight ships on the way, Viking River Cruises is poised to enter into one of the most exciting chapters in the history of the company.