When most people think of Nuremberg, they think of the infamous war crimes tribunals that took place here between 1945 and 1946. German officials who participated in the Holocaust were brought here to answer for their crimes, and the city itself was chosen largely because the Nazi Party held their rallies here, and laws passed stripping Jewish citizens of their rights were passed here. 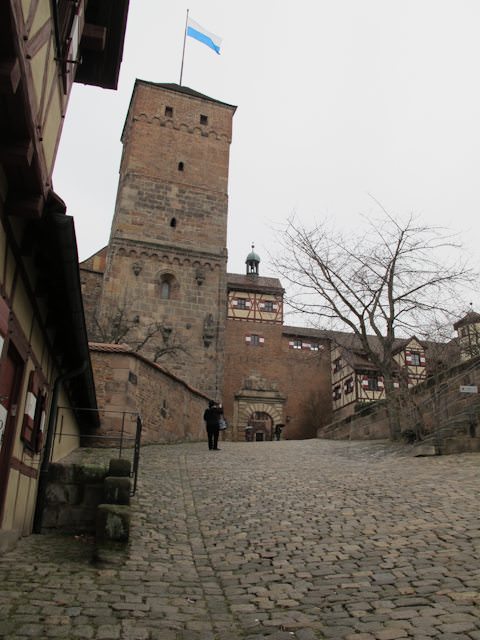 Despite this dark chapter in Nuremberg’s history, the town was rebuilt and restored after the Second World War into the modern yet classically stunning medieval town it is today. Visitors to Nuremberg will find plenty to enjoy here, and history buffs will appreciate Nuremburg’s rich history.