If you’ve always wanted to take a river cruise but found that the standard weeklong river cruise just isn’t enough time to spend in the historic embrace of Europe, AmaWaterways has put together just the itinerary for you: a spectacular, 21-day journey that begins in Barcelona, Spain and ends in Paris, France. 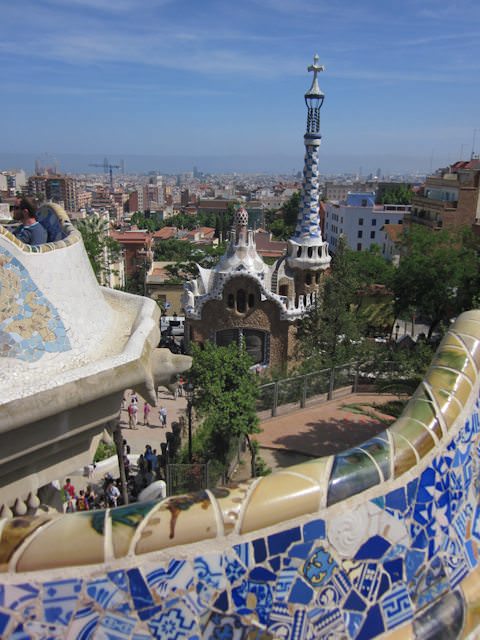 Departing between March and October 2013, guests will get to savor the city of Barcelona with a three-night stay that starts off this one-of-a-kind river cruise package. You’ll be able to experience the vibrant Las Ramblas and take in Antoni Gaudi’s many architectural masterpieces, including the still-unfinished Sagrada Familia. Construction of this historic landmark began in 1882 and is currently scheduled to be completed around 2026, some 144 years later. 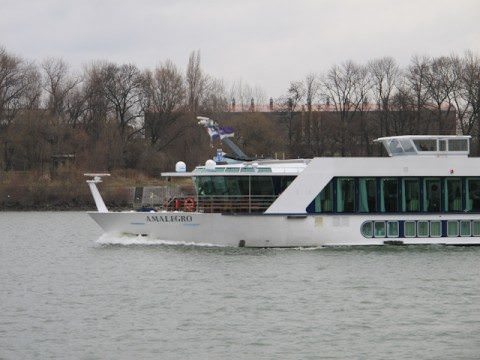 After your time in this exciting Spanish city, you’ll transfer to the French city of Arles, where you will begin your river cruising adventure aboard the AmaDagio and AmaLegro. Carrying just 150 passengers each, these elegant river cruise ships boast all the comforts of a fine European hotel, including spacious staterooms, fine dining, a comfortable forward-facing observation lounge, and an aft-facing lounge for the ultimate relaxation as you sail the waterways of Europe. Not to mention, of course, AmaWaterways’ famously friendly staff – you might arrive as strangers, but it’s no stretch to say you’ll depart as friends.

After departure from Arles, which played a prominent role in the 1998 movie, Ronin, this exciting weeklong river cruise will call on stunning ports that include Avignon, Viviers, Tournon, Vienne, and Trevoux before arriving in Lyon, France. But amazingly, that’s just the first part of your journey. Upon disembarkation in Lyon, you’ll be whisked by high-speed TGV Train to the unparalleled city of Paris, France, where you will board your second AmaWaterways river cruise ship for a welcome aboard cocktail – the perfect prelude to this amazing journey. 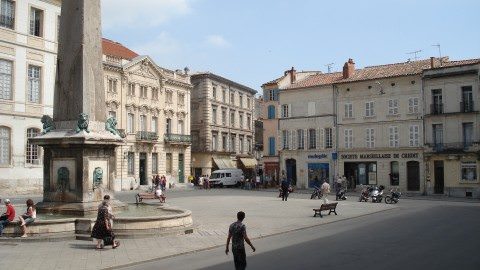 This second seven-day long river cruise begins with scenic cruising to Vernon before an afternoon call in Giverny, where you can take an excursion to the house of Claude Monet. Monet lived here from 1883 until his death in 1926.

Next, it’s on to the historic (and remarkably pretty) town of Rouen. Three amazing days will be spent here, allowing you ample time to take in a walking tour of the city, which was the site upon which Joan of Arc was burned in 1431. But you can also opt to take in a full day excursion to the Normandy Beaches where the D-Day landings occurred in 1944. A visit to nearby Honfleur is also available, creating nearly endless enriching possibilities during your time here.

After departure from Rouen, a morning of scenic cruising will take you to Les Andelys, where you can tour the ruins of the famous Chateau Gaillard castle. 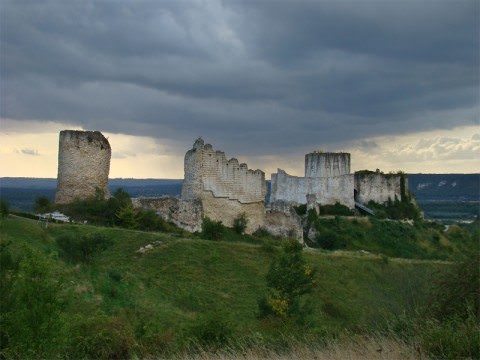 A day call in Conflans precedes your arrival back into Paris, where you’ll spend three fantastic days after disembarking your river cruise ship; plenty of time to take in the vast array of famous sights and attractions here. Perhaps you’ll want to take a stroll up to Montmartre, visit the Louvre, or ascend to the upper levels of the iconic Eiffel Tower.

However you choose to spend your time here, one thing is certain: this is one 21-day European Tour you’re likely to remember for the rest of your life.

For more information on AmaWaterways and this exciting itinerary, visit our detailed AmaWaterways Company and fleet overview here on River Cruise Advisor.