It’s been a busy week for myself and Avid Cruiser Ralph Grizzle. We were both aboard the brand-new Viking Odin (updated info coming soon), part of the 12-strong Viking Longship order that could even be extended by an additional six Viking Longships in 2014. 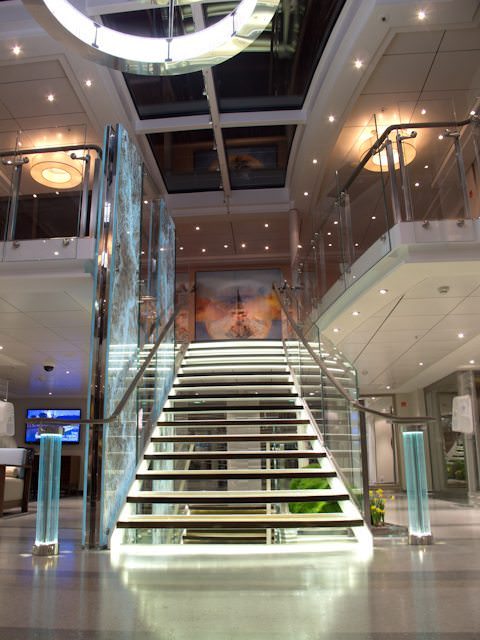 The new Reception Lobby is one of the most stunning spaces aboard Viking Odin. Photo © 2012 Aaron Saunders

While Ralph stayed onboard for the two-night preview cruise and had this to say about his time in Volendam and Edam, I made the most of my 36 hours onboard Viking Odin in Amsterdam by taking almost 300 photographs of her interiors, some of which were featured on our sister-site, From the Deck Chair. 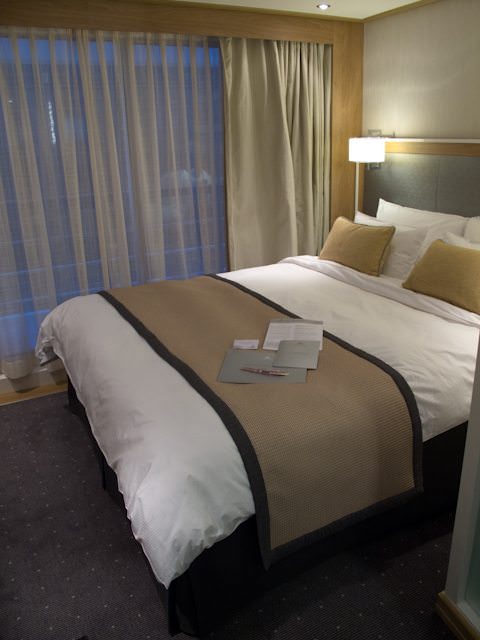 Click the links below to discover over 34 brand-new photos of the interiors of Viking Odin!