You are here: Home / Cruise Companies / AMAWATERWAYS / River Cruising: Accessibility on the Waterways

Many experienced deep-ocean cruisers might initially be surprised to learn that not all river cruise ships feature an elevator for passenger use. After all, with most spanning a maximum height of three decks, there’s little need for one — unless you happen to need that elevator. 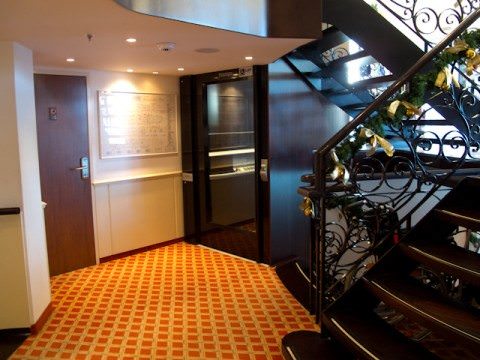 While I was sailing onboard AmaWaterways’ AmaLyra this past December, a reader with mobility issues emailed me to ask how someone who requires a scooter to get around would fare on a river cruise. As it turns out, the necessity of a scooter didn’t seem to be an issue at all for one guest on my sailing. She was able to traverse the ship using the passenger elevator, and was helped ashore with her scooter, where it was loaded into the storage bay of the motorcoach for touring. It was then removed at every stop by the bus driver, and she scooted off to explore places like Nuremberg, Melk and Vienna with the rest of us.

Now, this lady was able to walk with some assistance, which I would imagine is a necessity in ports with low tides and steep gangway inclines. It is always important to gauge your own level of comfort, particularly in Europe where uneven cobblestone streets can be the norm. 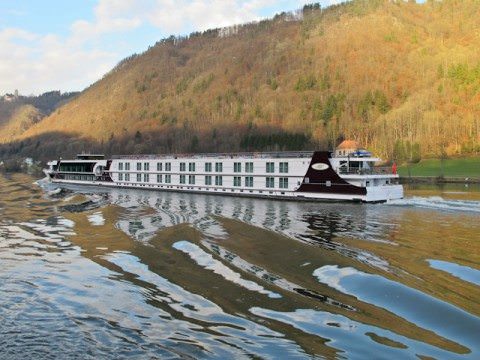 In order to better assist our readers, we’ve put together the following list of river cruise lines and have noted where applicable those ships lacking a passenger elevator. Thankfully, most do include one, making river cruising a highly accessible and enjoyable mode of exploration for everyone.

For more information on each of the river cruise lines listed above, be sure to click their names for our full fleet and line overviews!