While it would be a futile task to find a European river cruise that wasn’t absolutely stellar, Avalon Waterways’Black Sea Discovery voyage stands out as a journey that promises to be immensely rewarding. 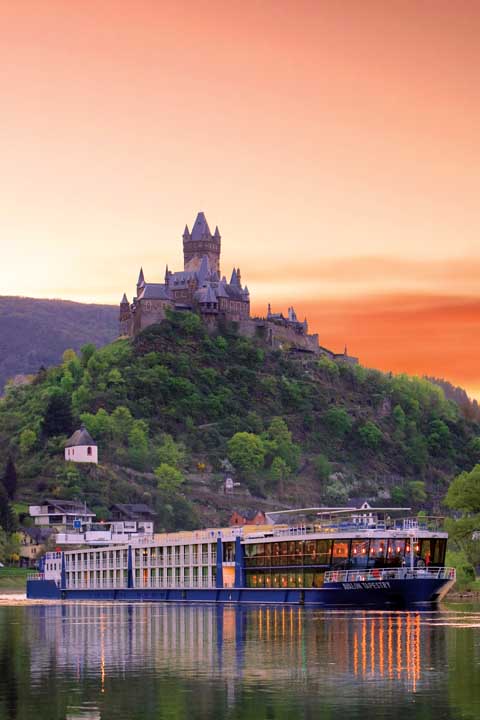 For starters, passengers can begin their voyage in either the historic Hungarian city of Budapest, or the classic Romanian capital, Bucharest. Available as either a standalone weeklong voyage or an 11-day pre-and-post stay vacation, the Black Sea Discovery is offered from May 4 to October 6, 2012 aboardAvalon Imagery and Avalon Tranquility. With their enormous floor-to-ceiling windows that wrap around their main lounge and dining room, Imagery and Tranquility are perhaps the best ships Avalon could have placed on this particular run, especially when it comes to taking in this itinerary’s most spectacular sight: a cruise through the famed Iron Gates.

A massive gorge along the Danube between Romania and Serbia, the Iron Gates represent an area over 130 kilometers in length, and with a depth of 174 feet at its greatest point. Massive cliffs tower over your ship, which glides with ease over this once dangerous stretch of water. Up until the early 1970’s, currents here were so strong that ships had to be literally dragged upstream by locomotives; the creation of several dams created a dramatic rise in the water levels, eliminating much of the original danger and fast-moving currents.

But the treasures of some of Hungary, Serbia, Bulgaria and Romania are yours to discover on this remarkable itinerary.  The full voyage program, including pre-and-post cruise stays:

Of course, all of this comes with the impressive amenities featured aboard Avalon Imagery and Avalon Tranquility.  Even the smallest stateroom aboard measures a comfortable 172 square-feet, and includes a full-size bathroom with shower, a queen size bed that can separate into two twins, a wardrobe and a desk and writing area. 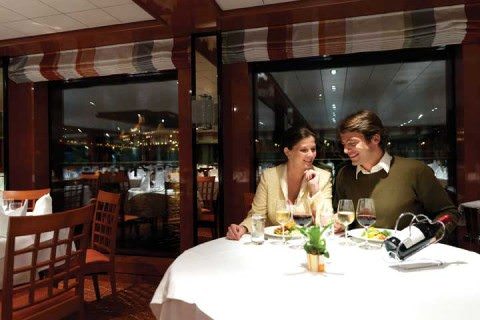 Is there any better way to experience the Black Sea?

For more information on Avalon’s Black Sea Discovery itinerary or Avalon Imagery and Tranquility, be sure to check out our detailed Avalon Waterways line and fleet overviews.