On Sunday, we told you about the ambitious plans Viking River Cruises have implemented for their Russian-based river cruise fleet. Dramatically upgraded and altered from their former incarnations, Viking Surkov, Viking Pakhomov, Viking Peterhof and Viking Kirov have all been given new names to reflect this important occasion: Viking Helgi, Viking Ingvar, Viking Rurik, and Viking Truvor. 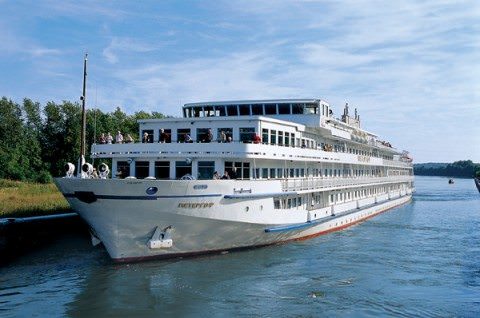 Three of the ships – Viking Helgi, Viking Ingvar and Viking Truvor – have already received their refurbishments and name changes. But perhaps some of the greatest changes are in store for Viking Peterhof when she becomes Viking Rurik for the 2012 cruise season.

When she emerges, she’ll boast staterooms with private verandas located along Upper and Middle decks. These new Veranda Category AX and BX  staterooms will measure between 230 and 240 square feet; a comfortable amount of space on any river cruise ship when you consider many staterooms average around 185 square feet. 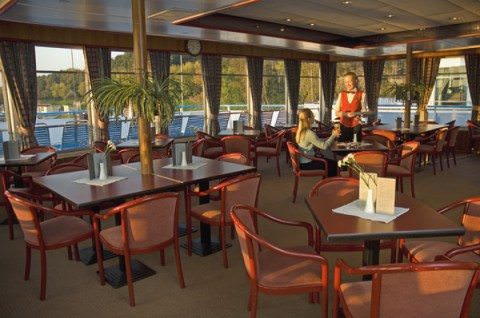 To better illustrate the dramatic changes these ships will be undergoing, we’ve updated our ship profiles for these unique vessels here on River Cruise Advisor.  Read the new, updated ship profiles by clicking their links below: 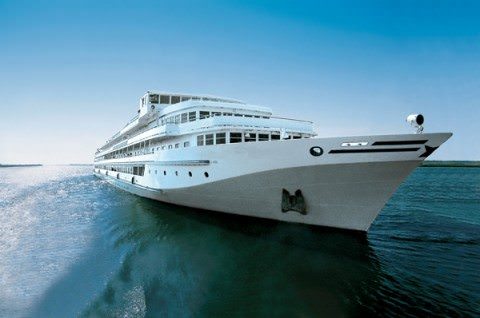 One near-sister ship keeps her name but has still undergone a refreshing of her public rooms and staterooms this year. Viking Lomonosov received additional Deluxe Staterooms located on her Middle Deck, bringing her total accommodations to 102 staterooms. These range from 29 Deluxe, 69 Standard, and 4 staterooms designed for solo travellers. View our complete, newly updated ship profile:

These developments complement the launch of the company’s revolutionary new Viking Longships next spring. Stay tuned for further updates.